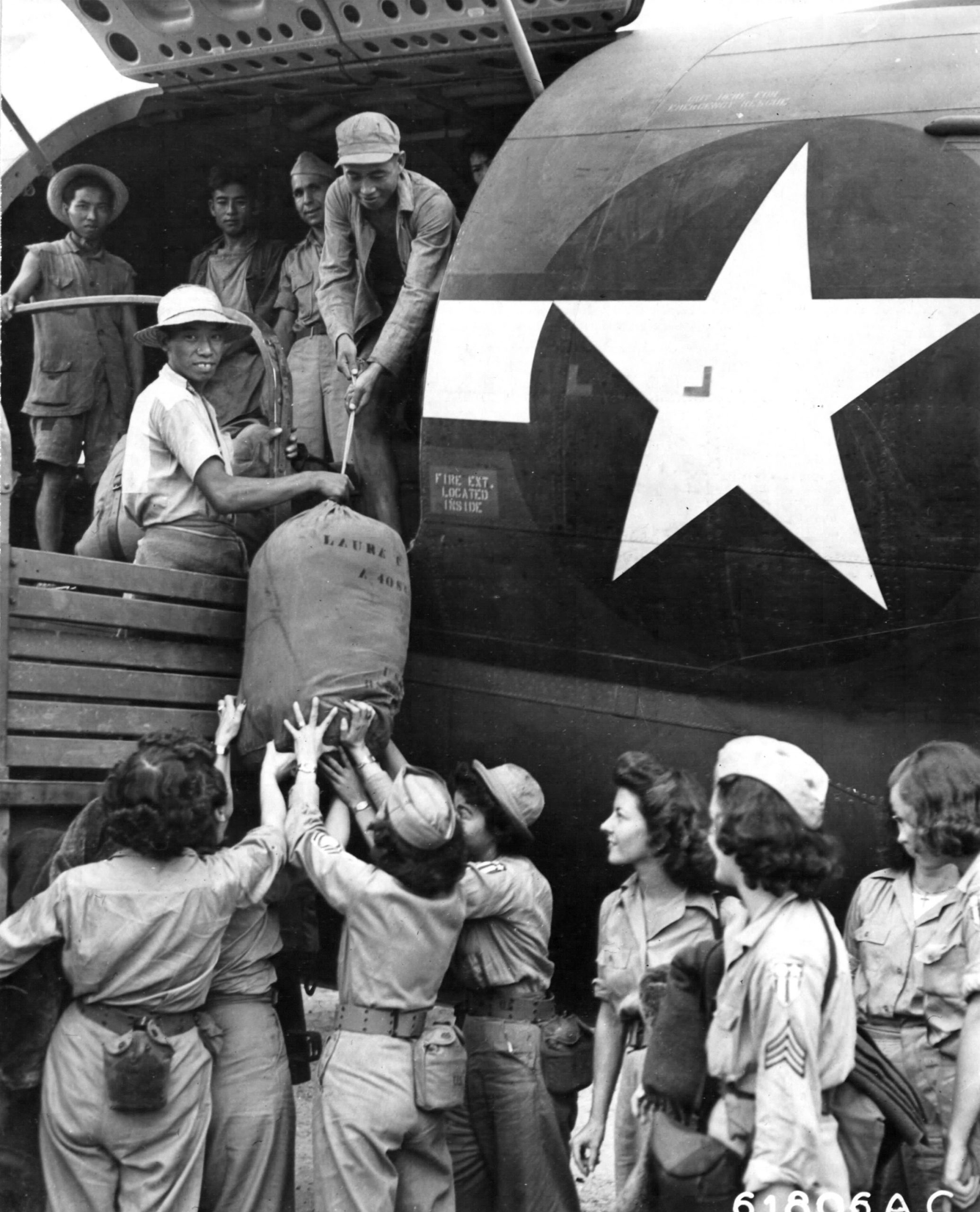 Chinese employees at an airfield near Chungking give a helping hand to enlisted women of the first WAC detachment to arrive in the China Theatre. Following their trip over the ‘Hump’ these WACs were assigned for duty at a new Army Air Forces headquarters, recently established in Chungking under the command of Lt. Gen George E. Stratemeyer 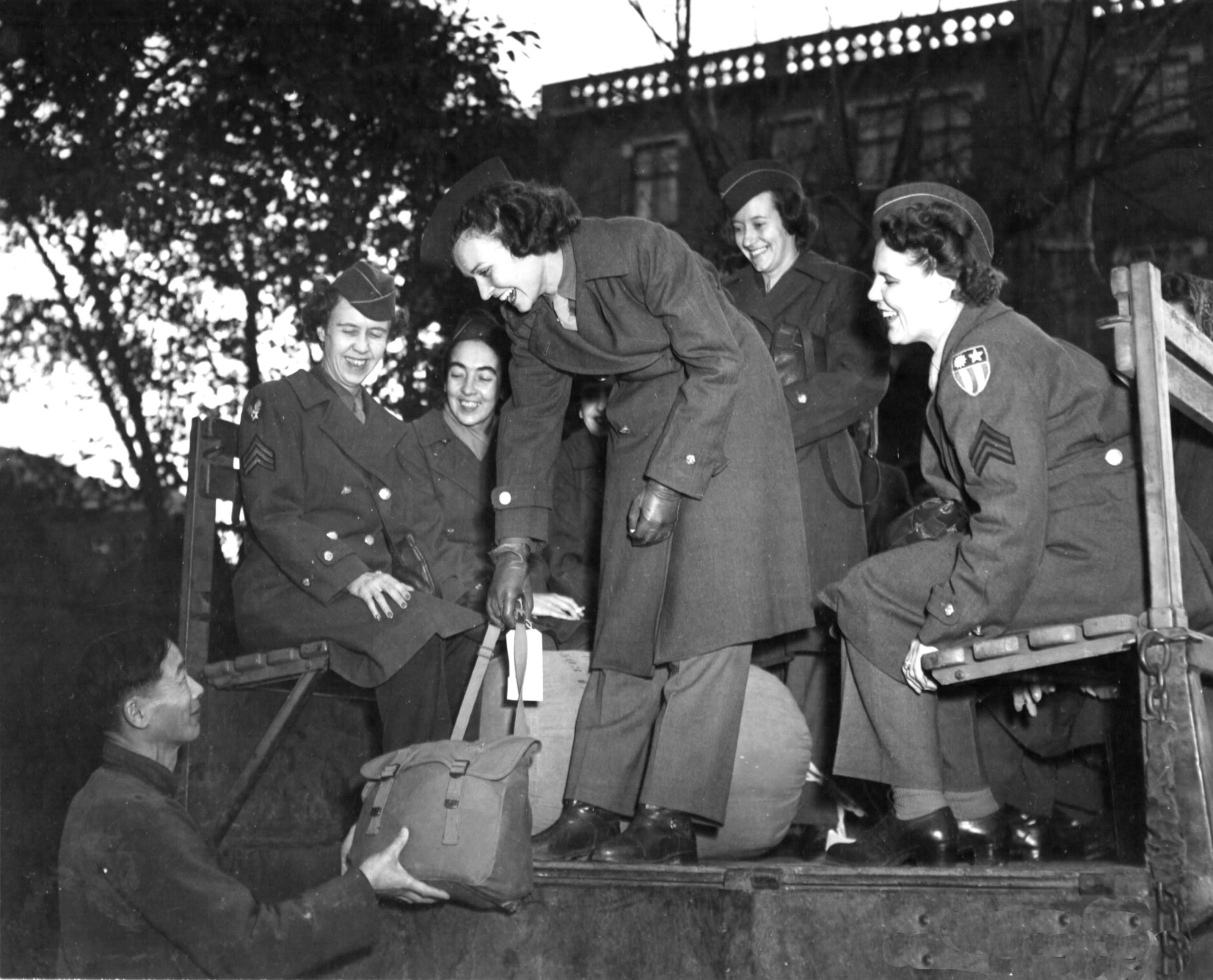 With a job well done, the Air WACs prepare to leave US airfields in China – destination, USA. The prospects of home and loved ones will keep those happy smiles on their faces all the way 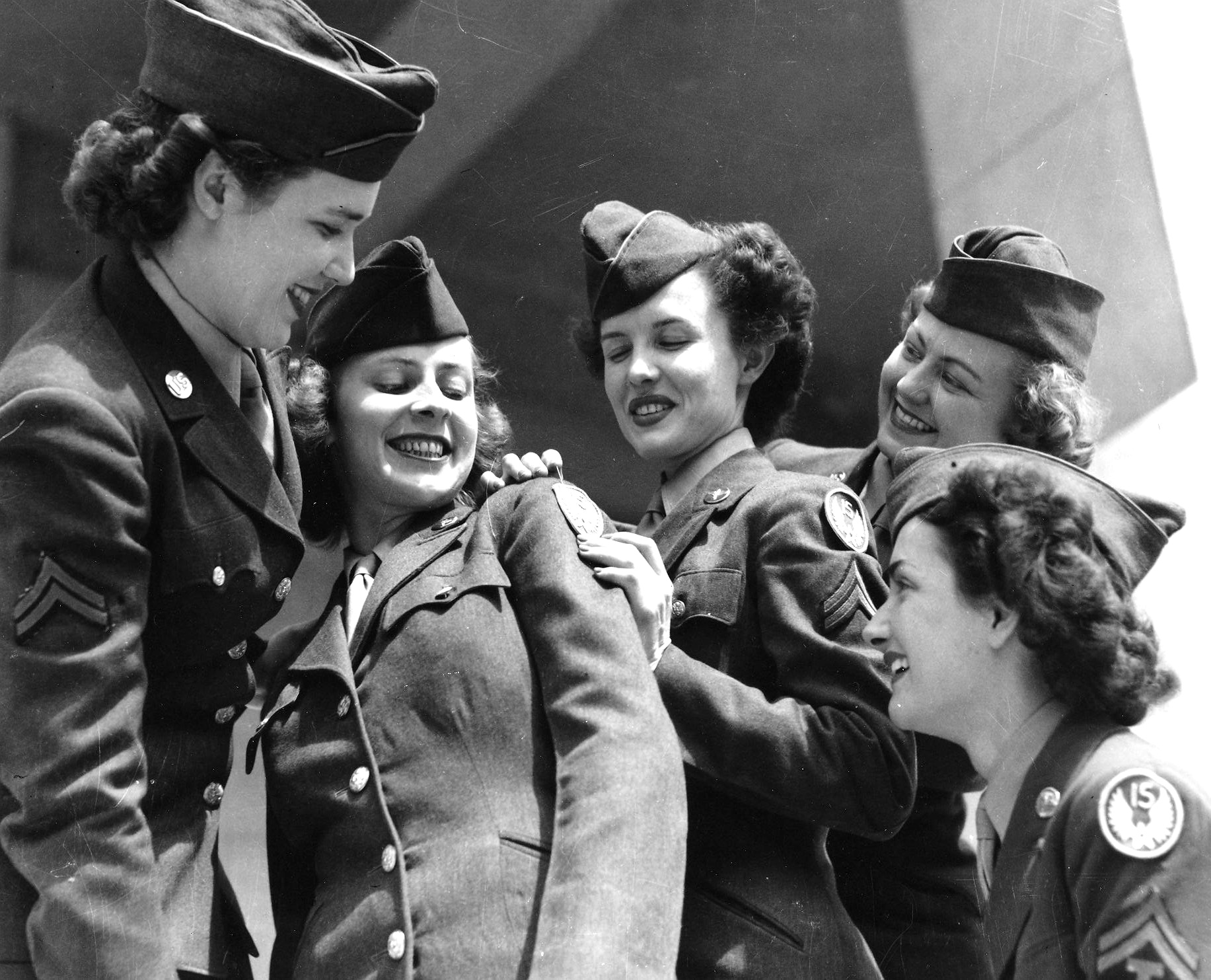 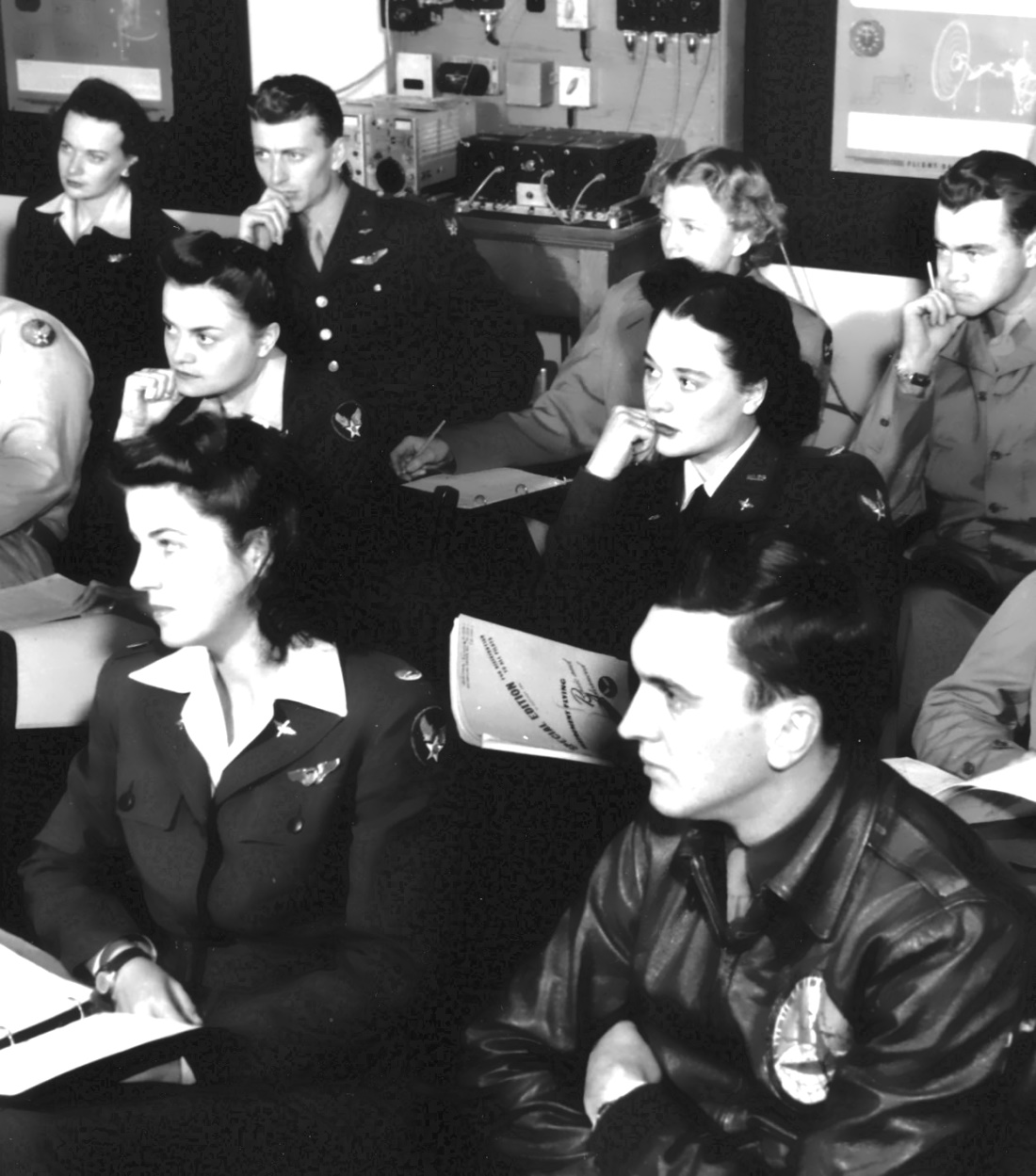 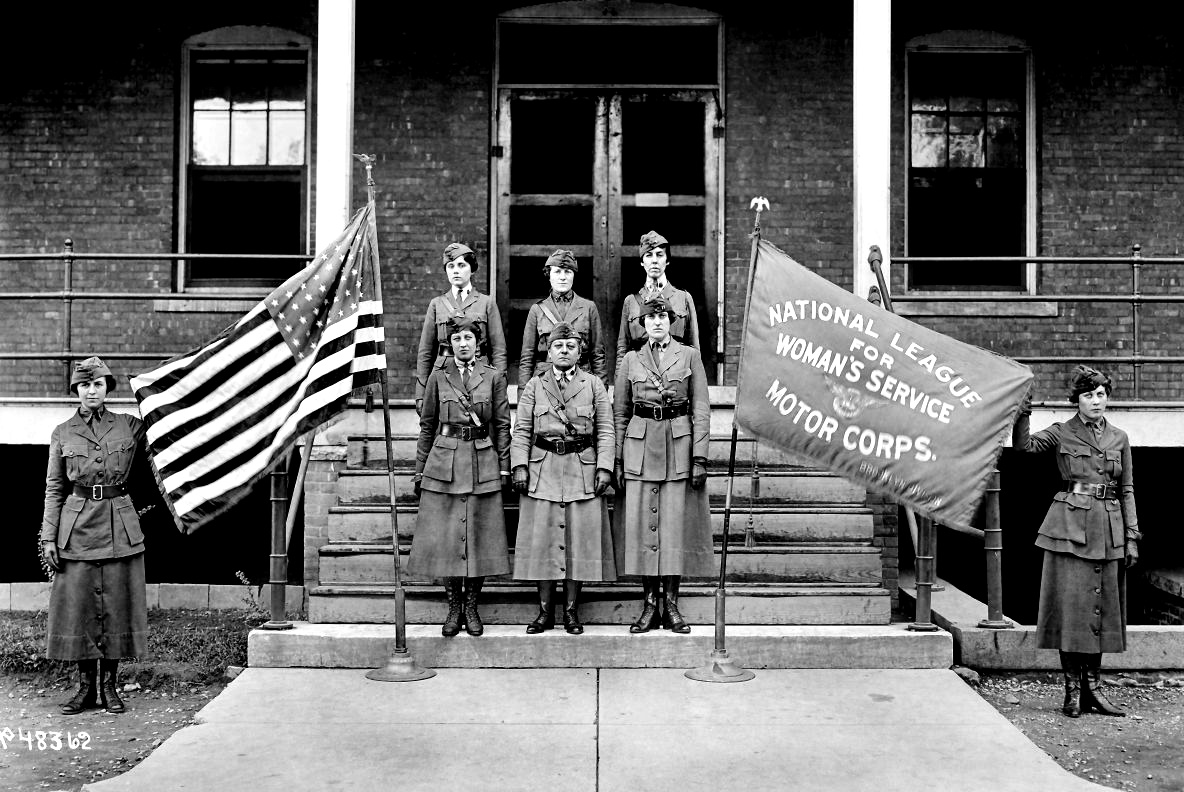 It’s a WW-1 photo but it is a really good one. That why I am sharing it. Colors of National League for Women’s Service, Motor Corps of America, 1918 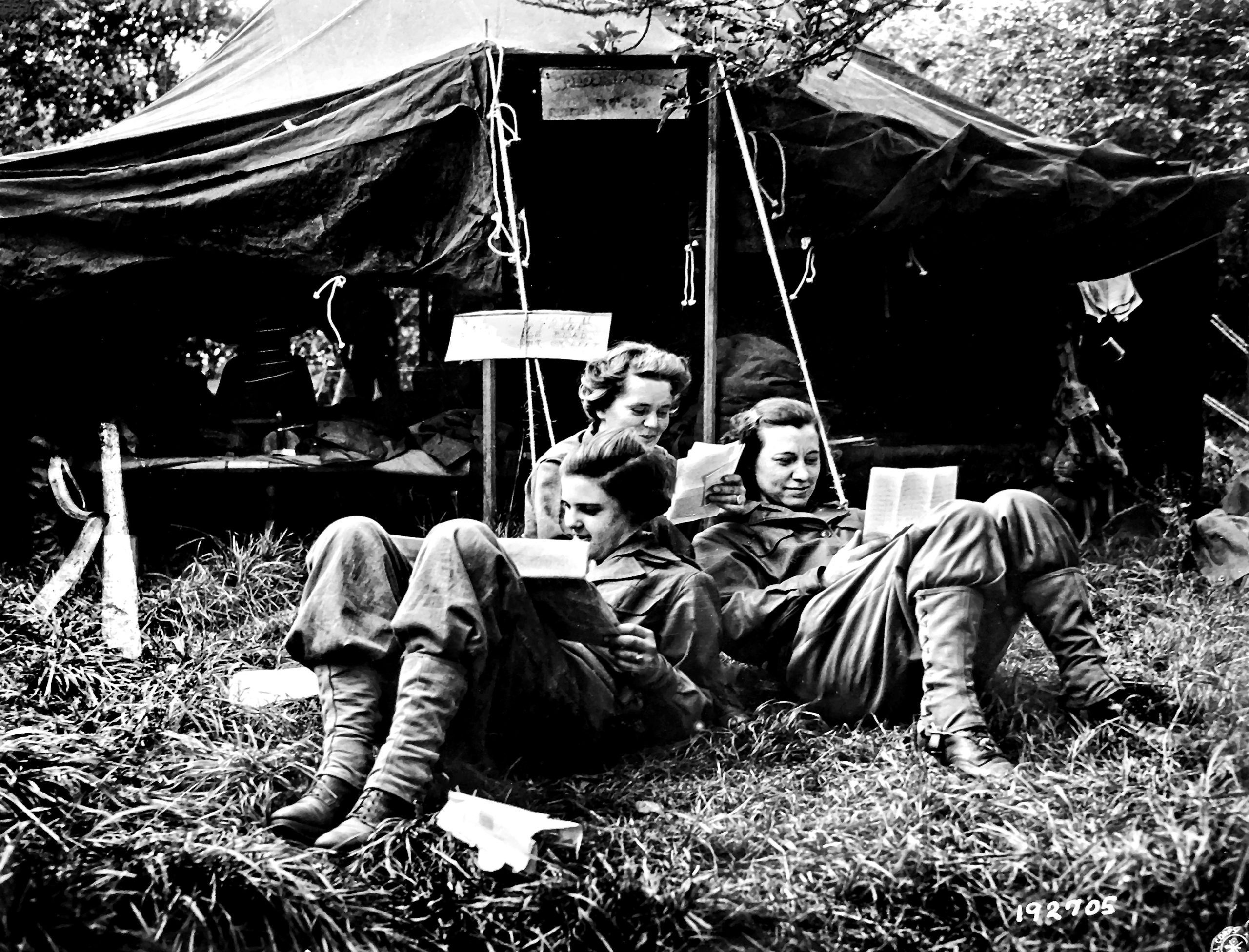 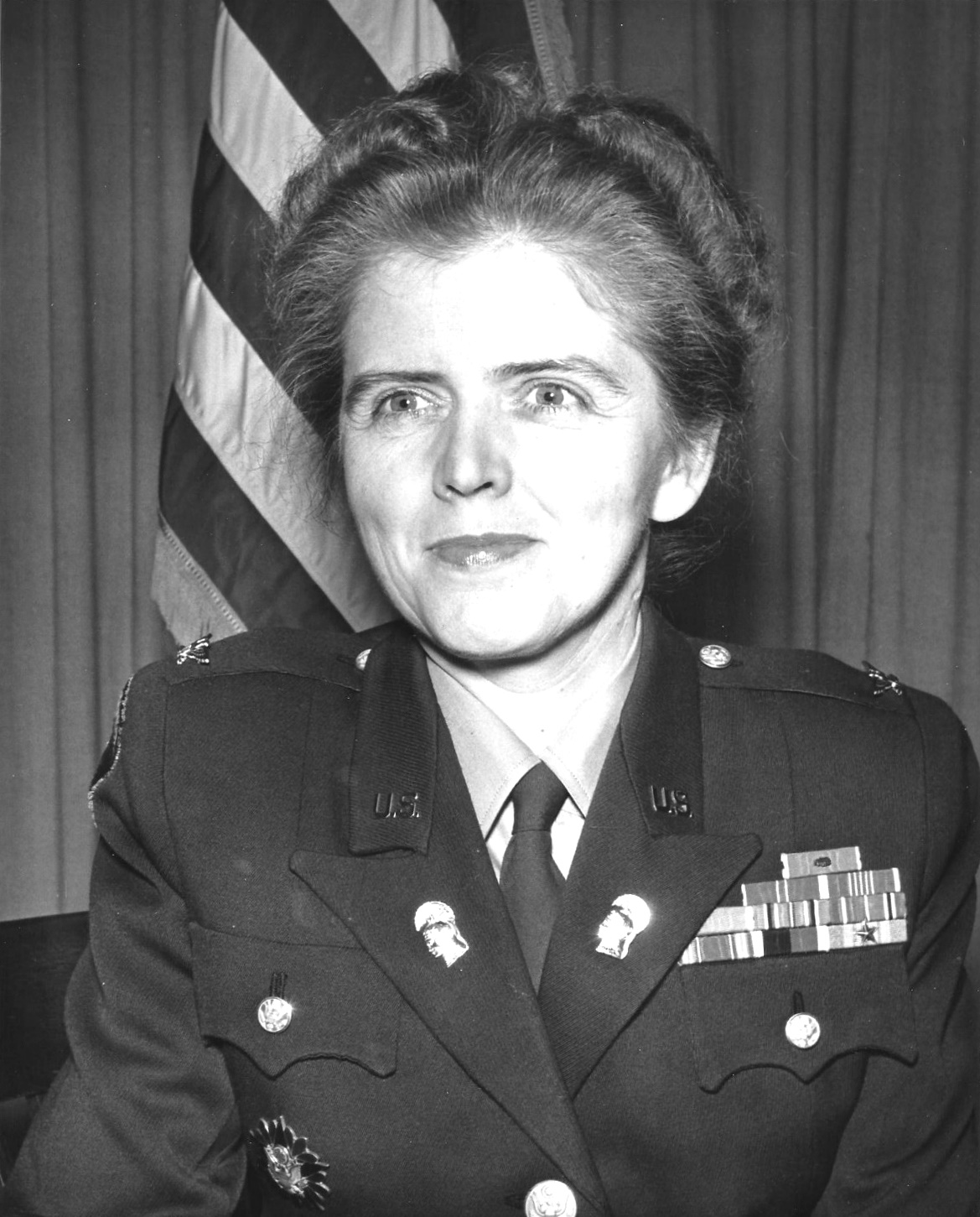 Col Mary Agnes Hallaren (May 4, 1907 – February 13, 2005) was an American soldier, the director of the Women’s Army Corps at the time that it became a part of the United States Army. As the director of the WAC, she was the first woman to officially join the US Army. She also commanded the first women’s battalion to go overseas, and by 1945 commanded all WAC personnel in the European theater 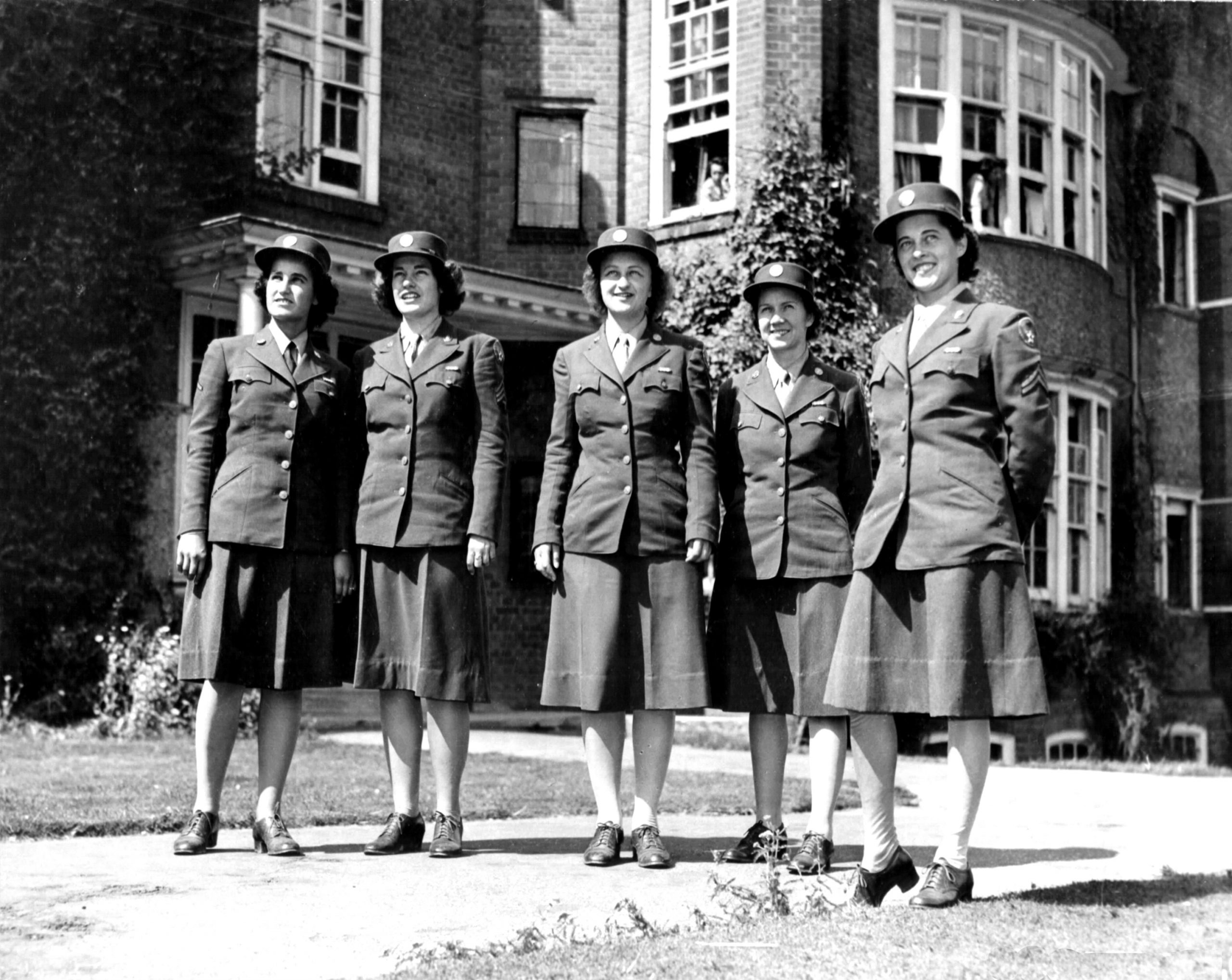 WACs arrive for duty at the VIII Bomber Command in England, 27 July 1943 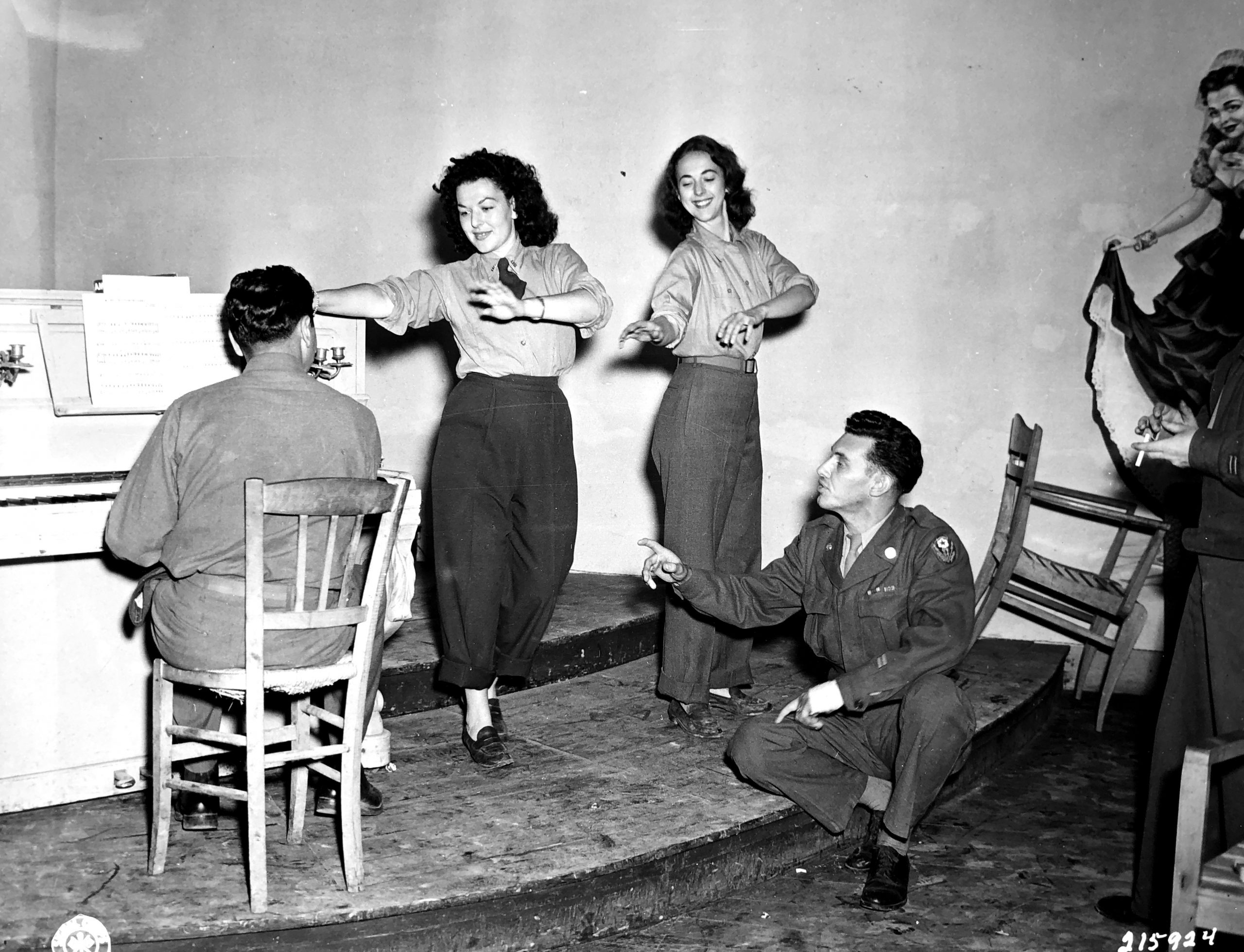 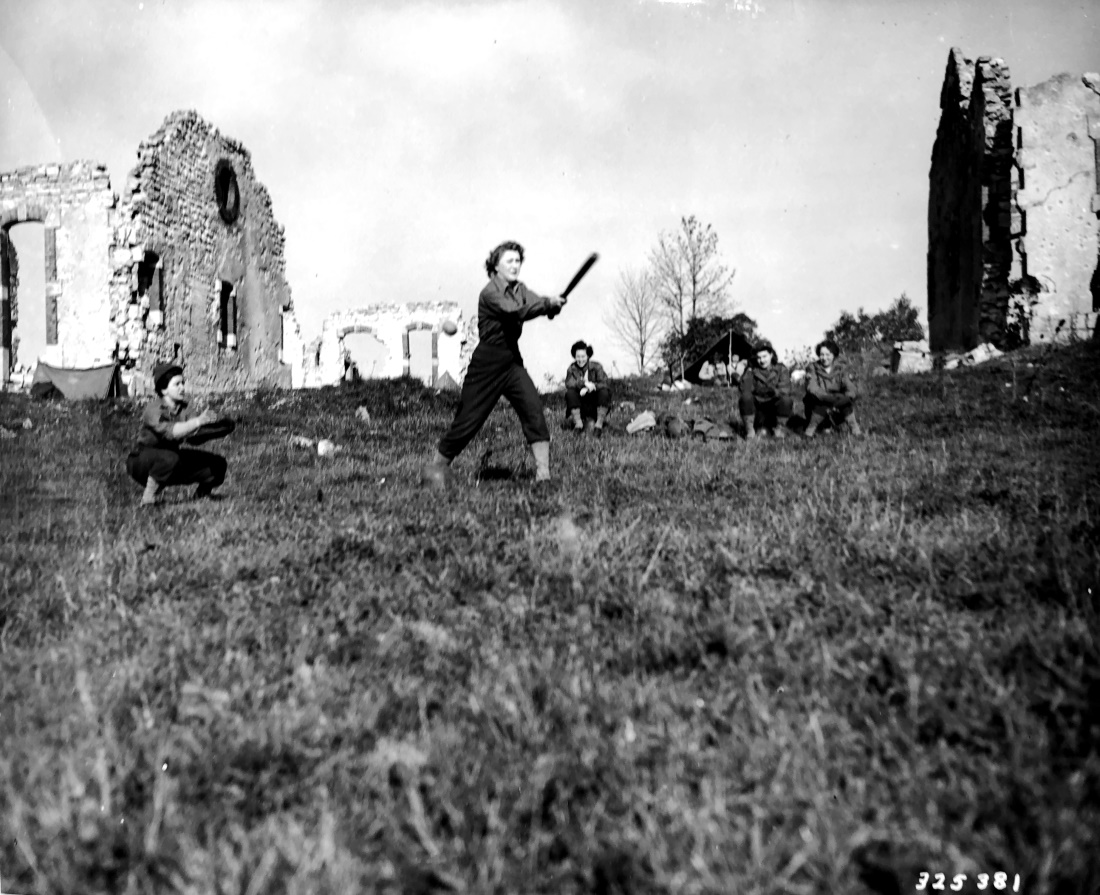 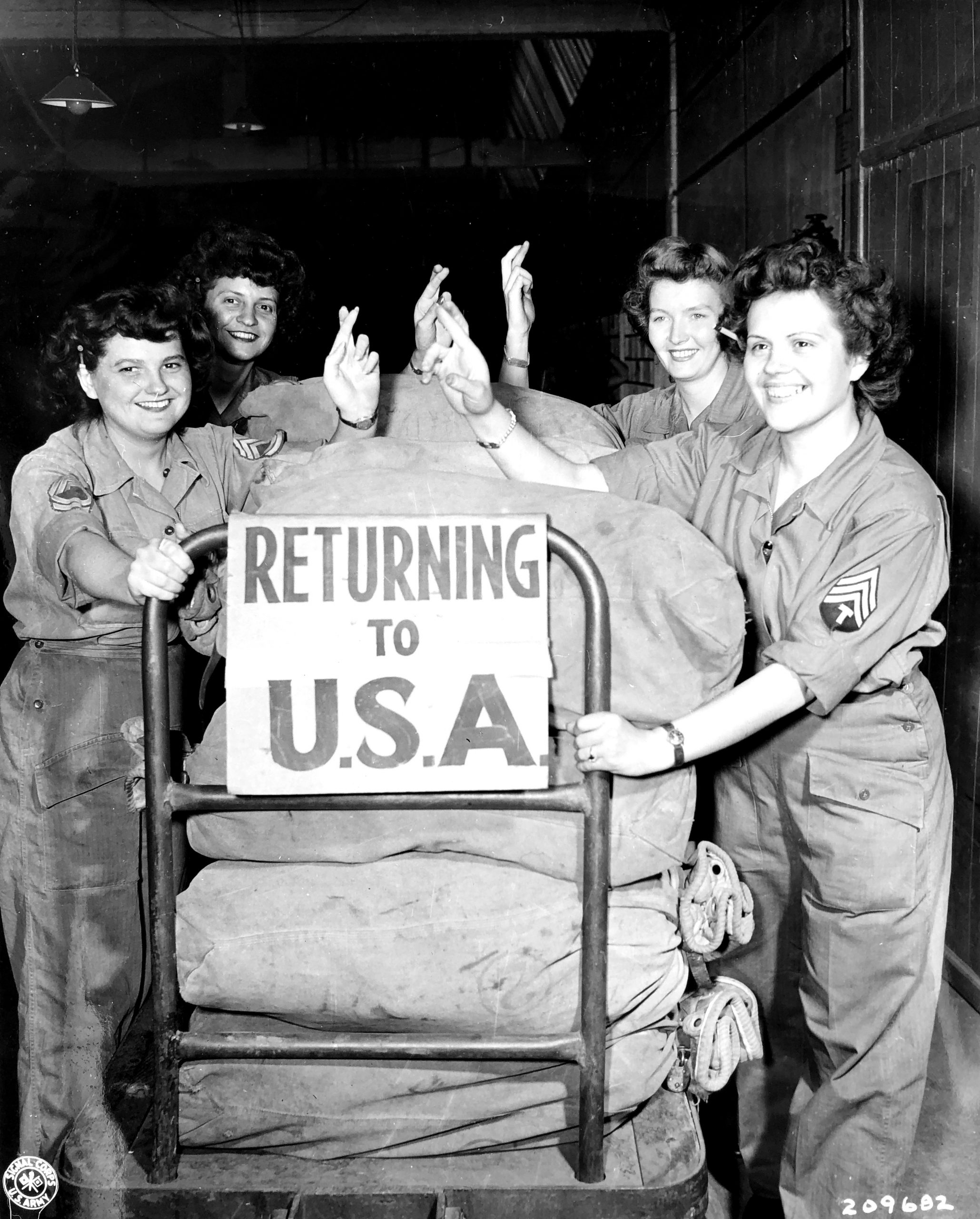 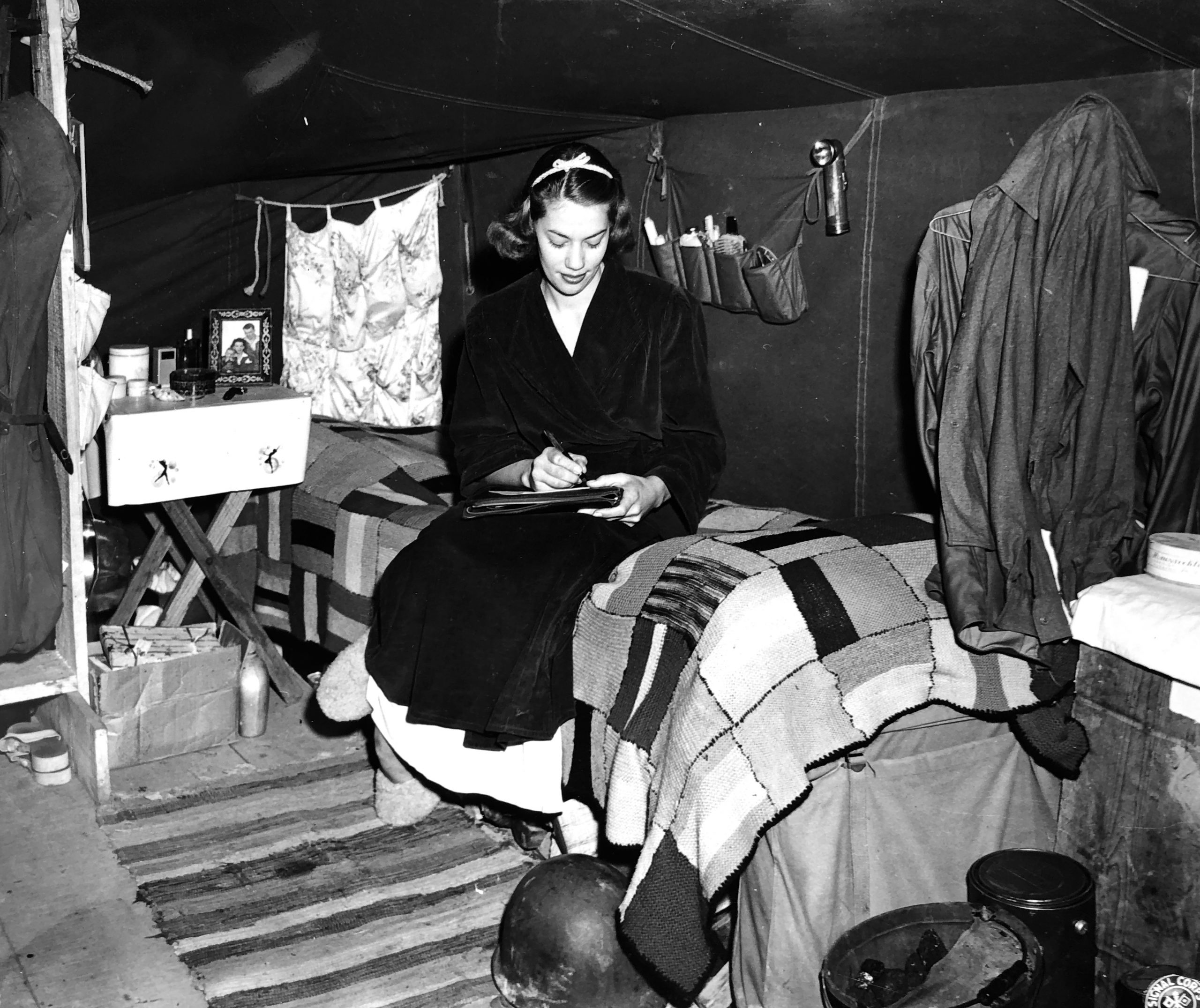 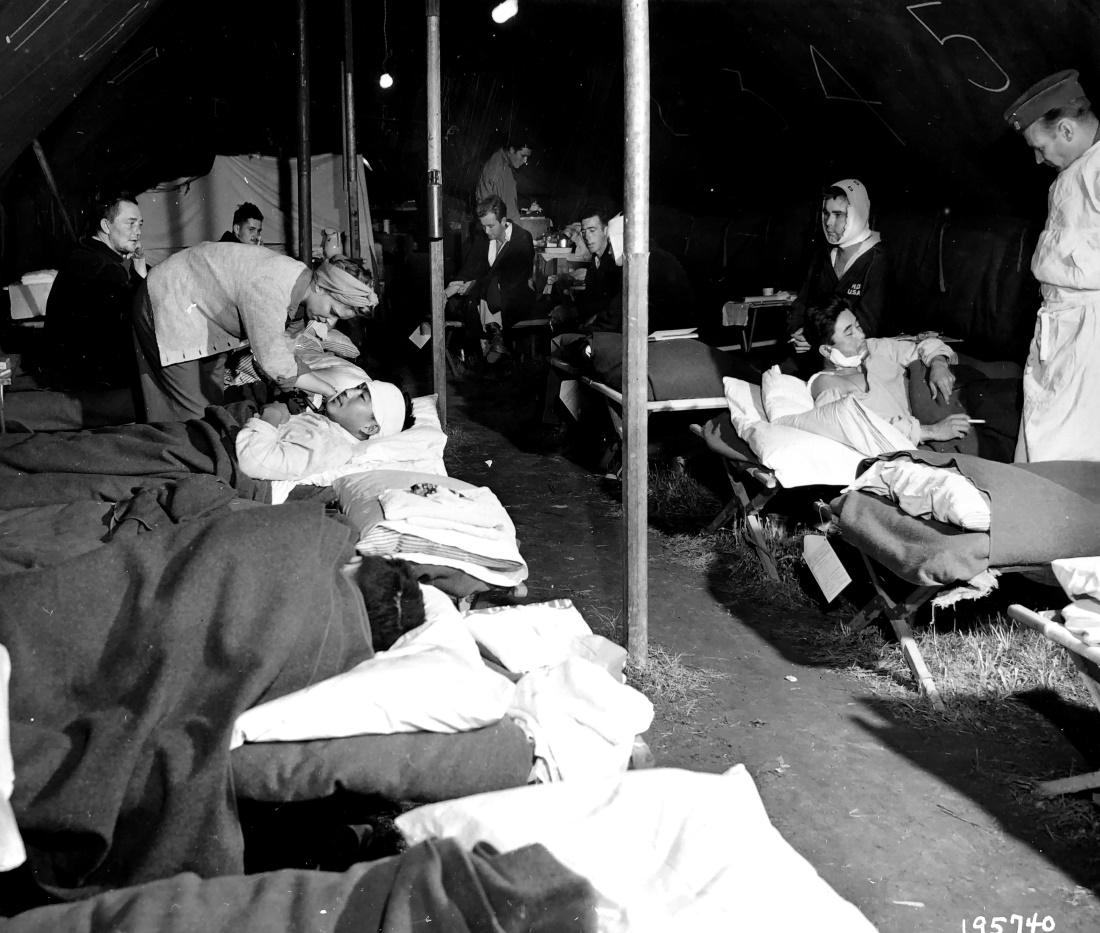 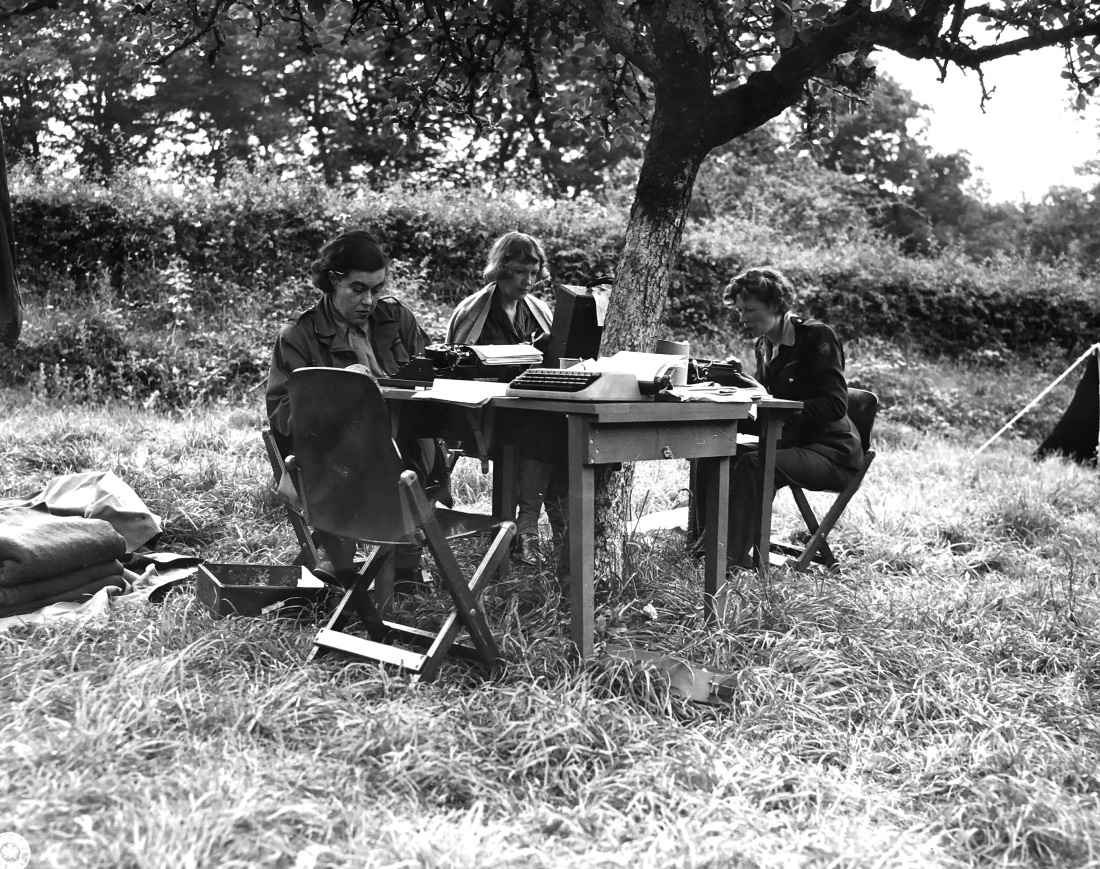 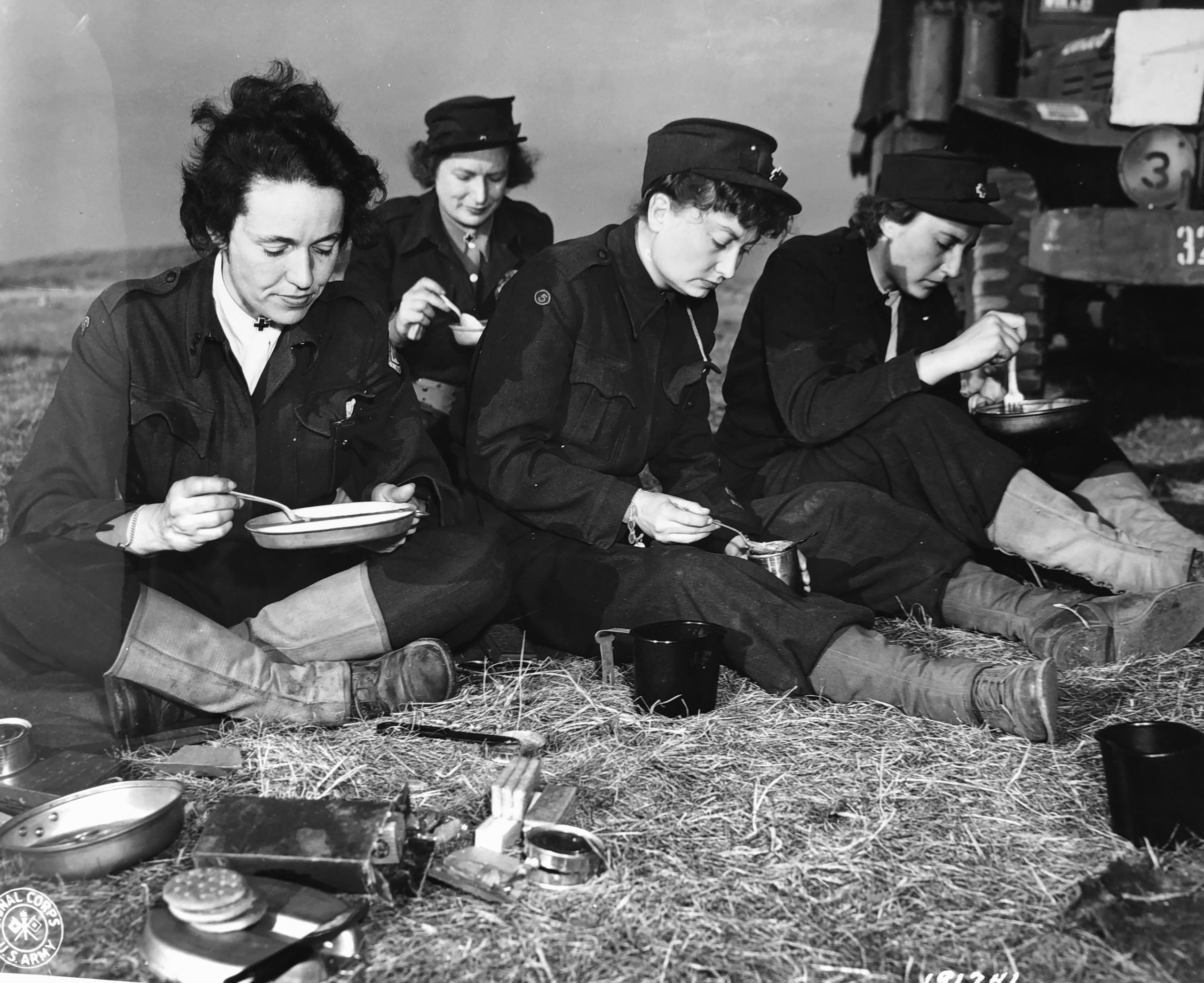 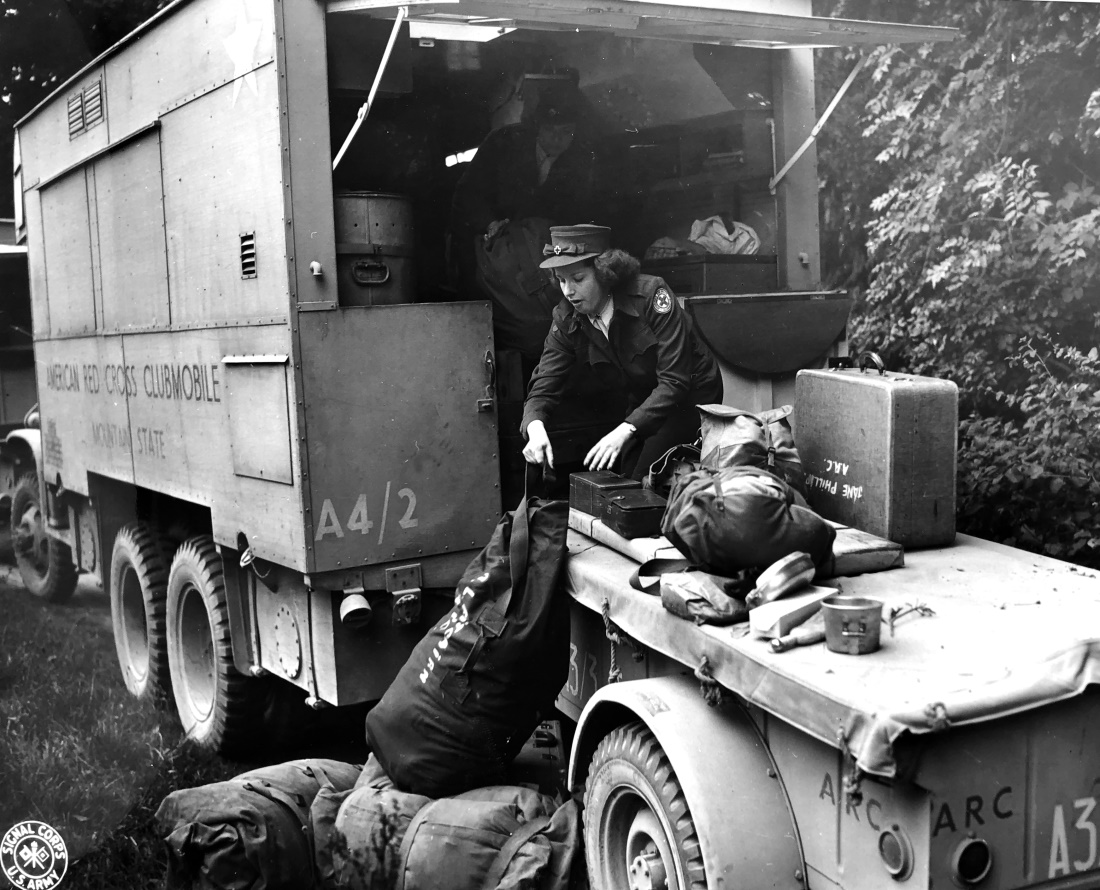 American Red Cross club mobile girls arriving in France find that there is quite a bit of heavy work to be done, such as unloading their equipment, but they dig into it cheerfully. The girls go up almost to the front lines, distributing doughnuts, coffee, and other comforts to the fighting men. France, July 19, 1944 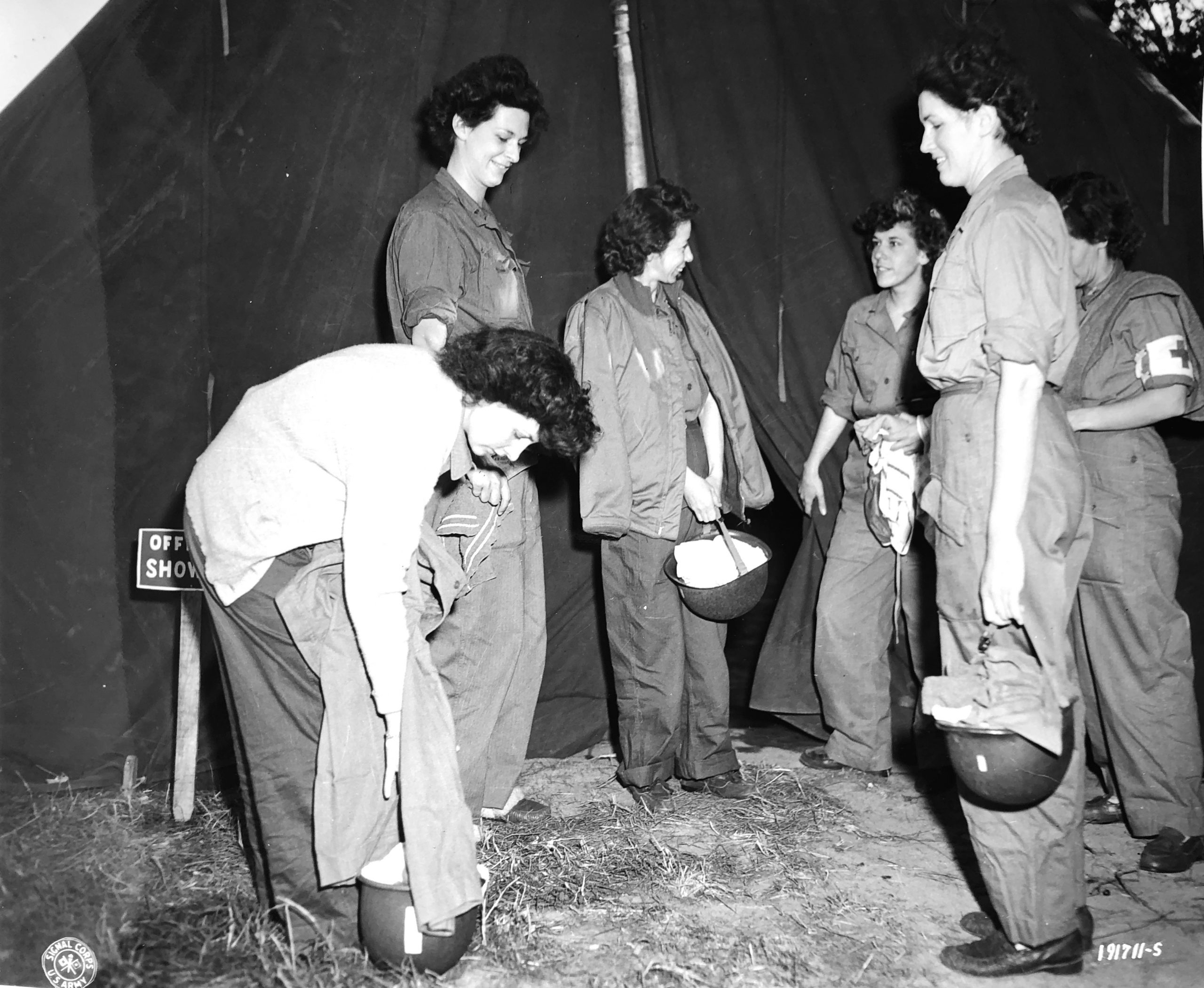 These nurses, with the US 2nd Evacuation Hospital awaiting their turn for shower. France, July 24, 1944 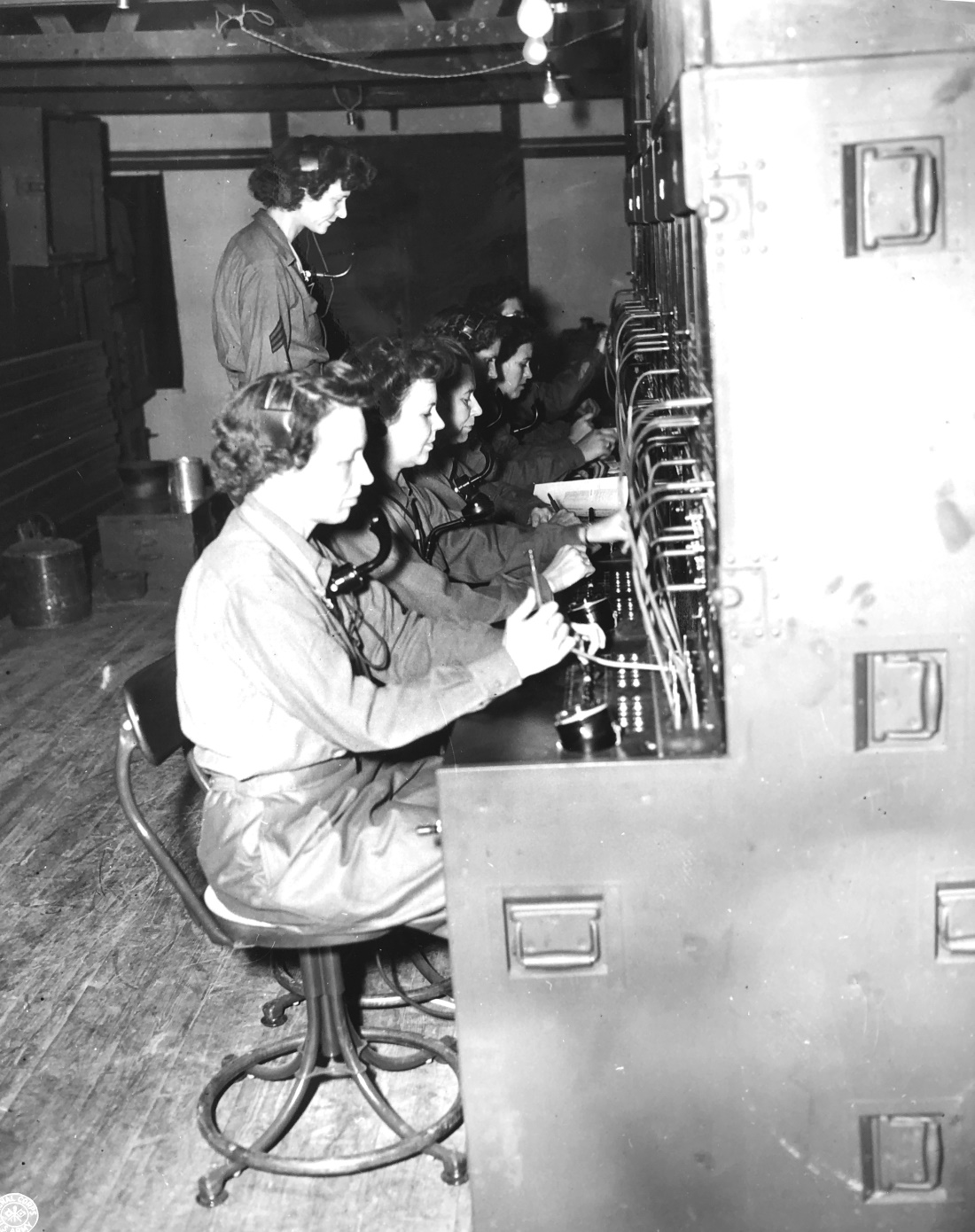 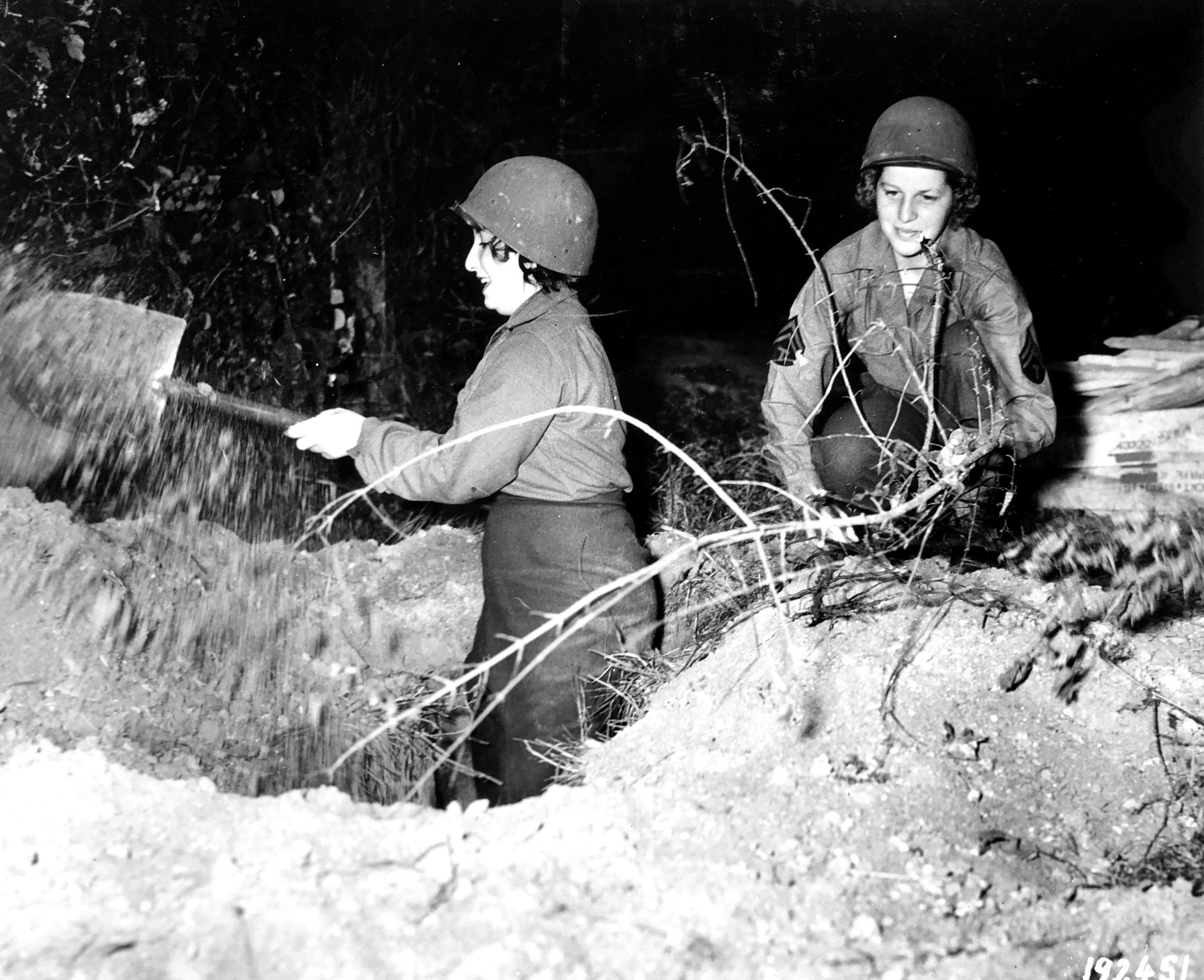 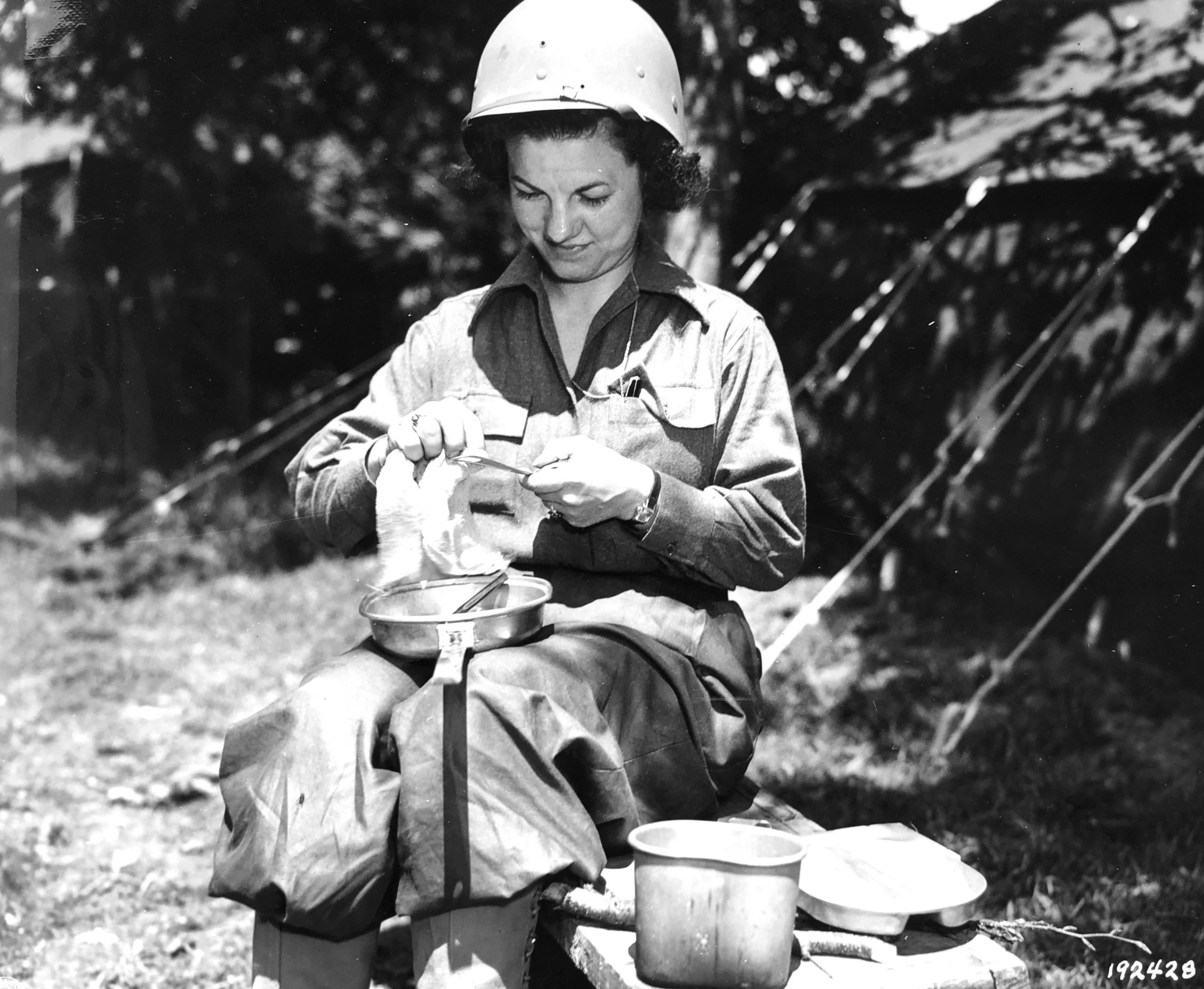 After eating chow in the field, WAC, Cpl Melba Weber, Chicago, Illinois, a member of the WAC detachments in France, cleans her messkits. August 4, 1944. 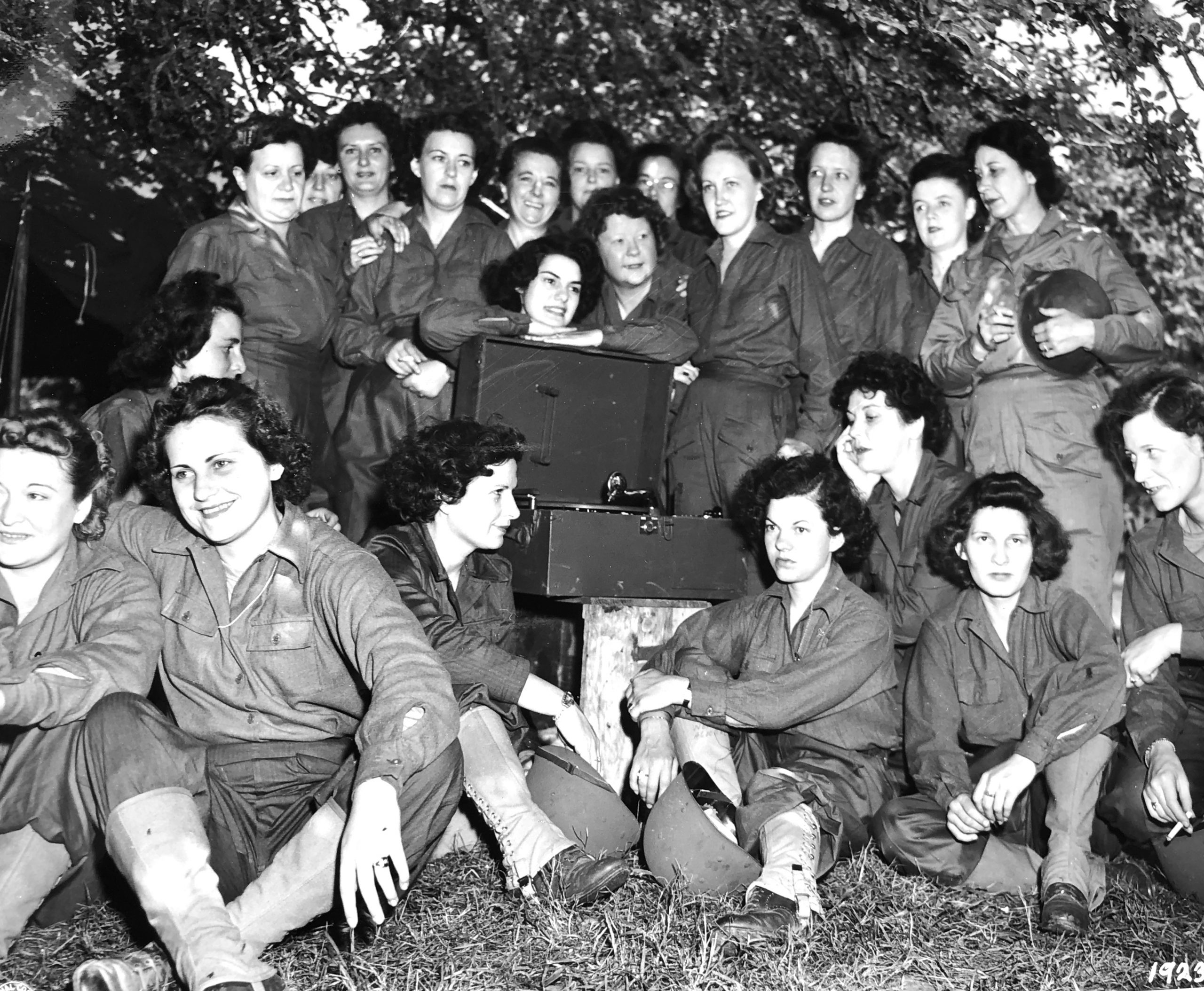 By listening to the victrola, these members of a WAC detachment relax after a busy day’s work somewhere in France, August 4, 1944 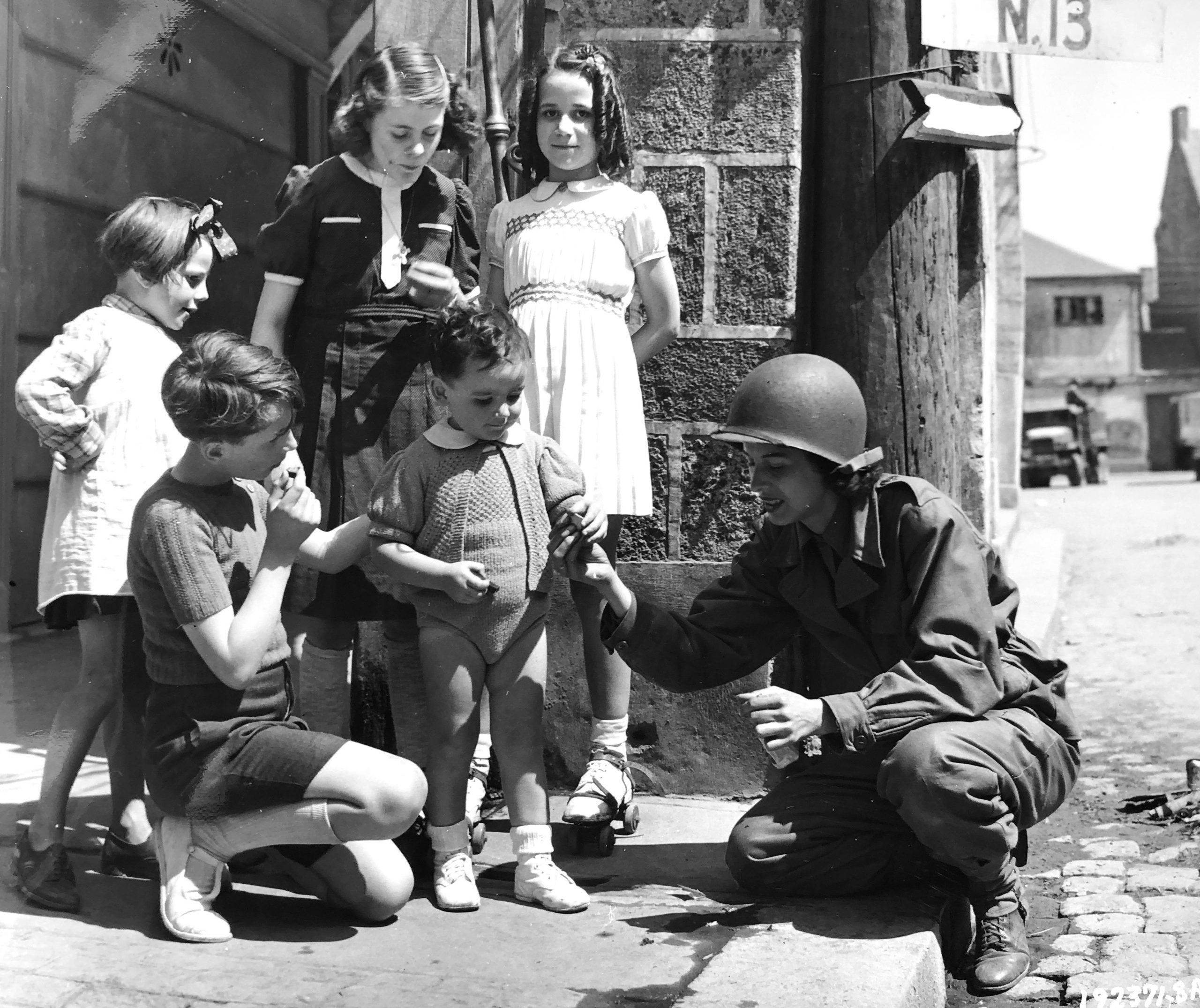 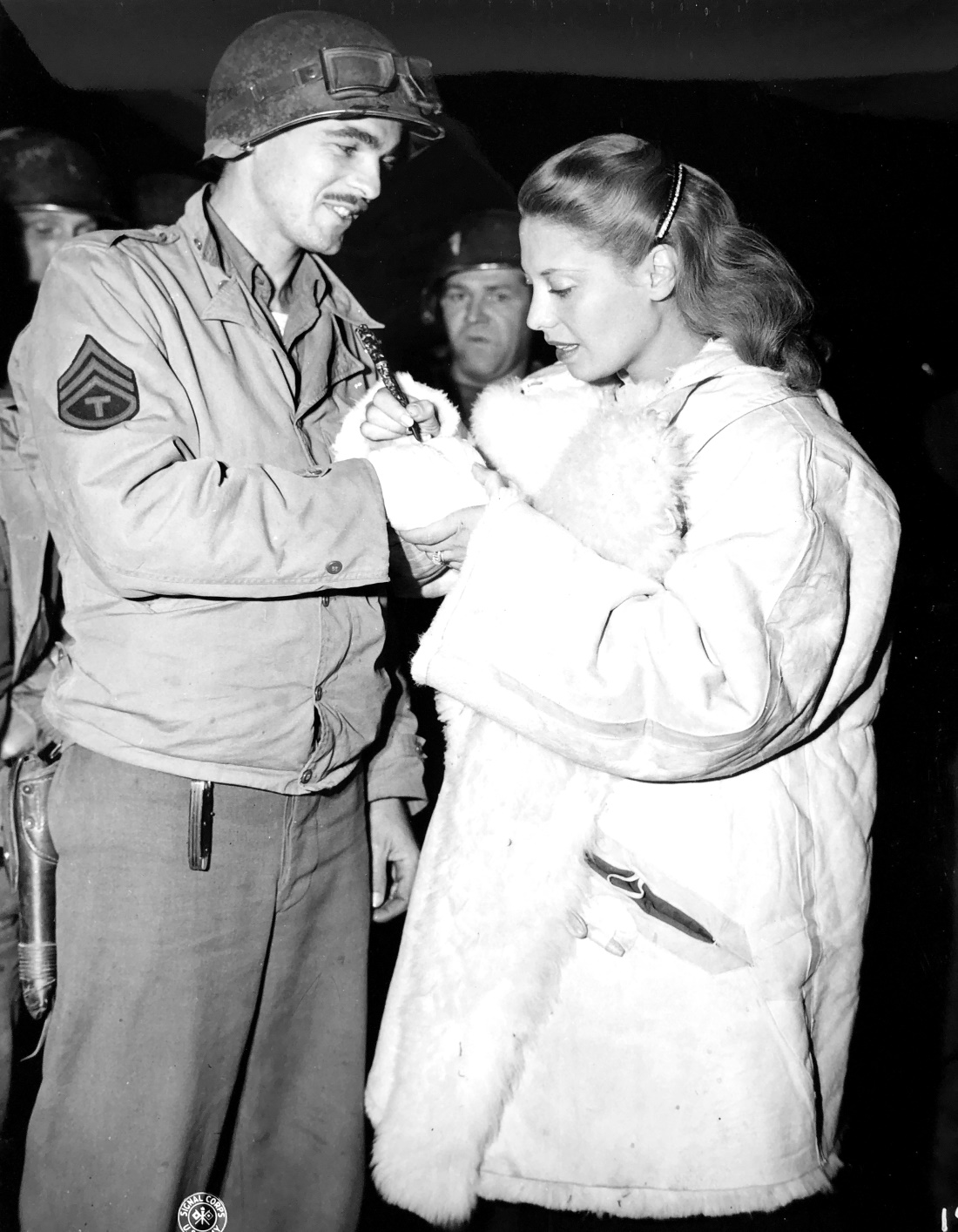 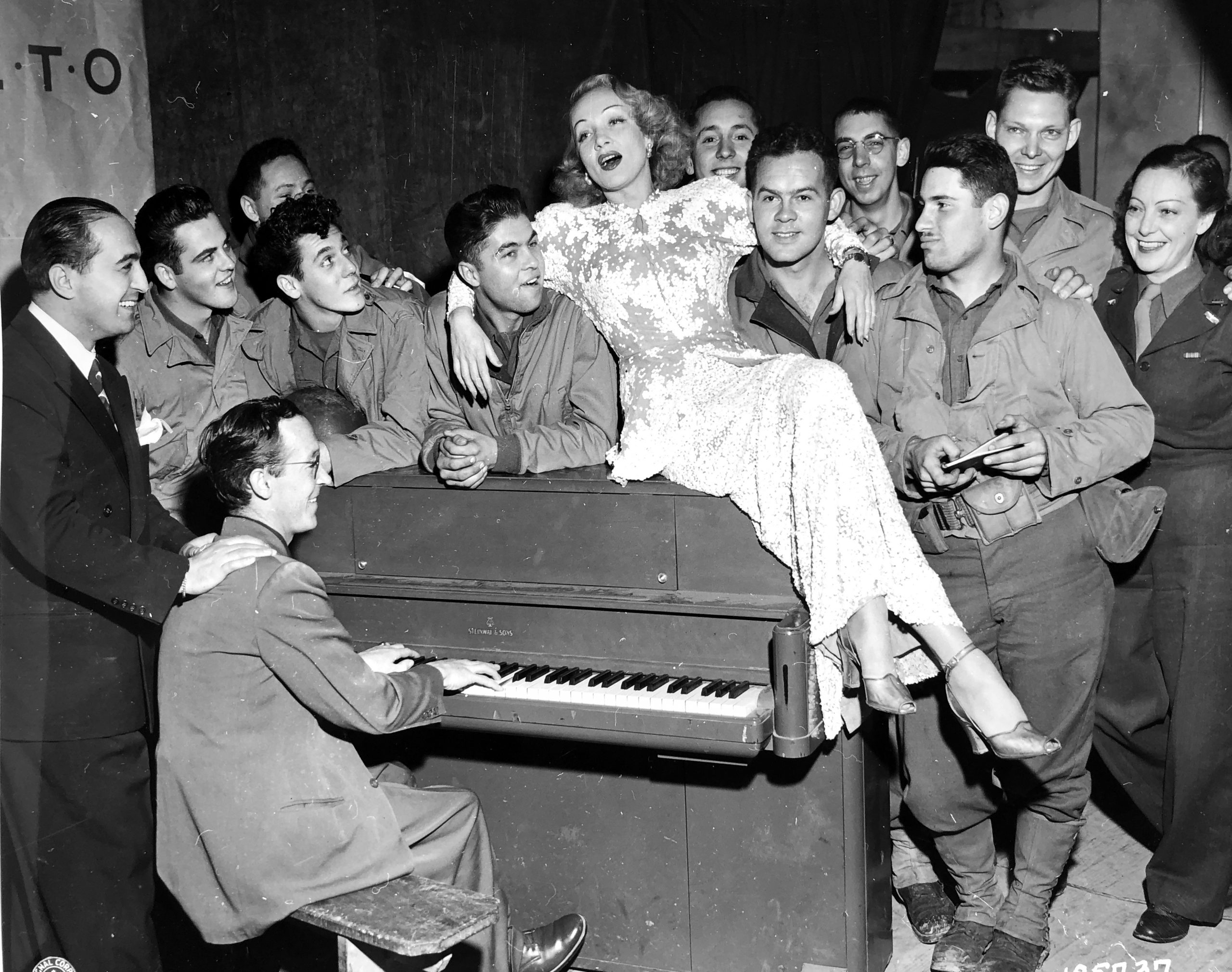 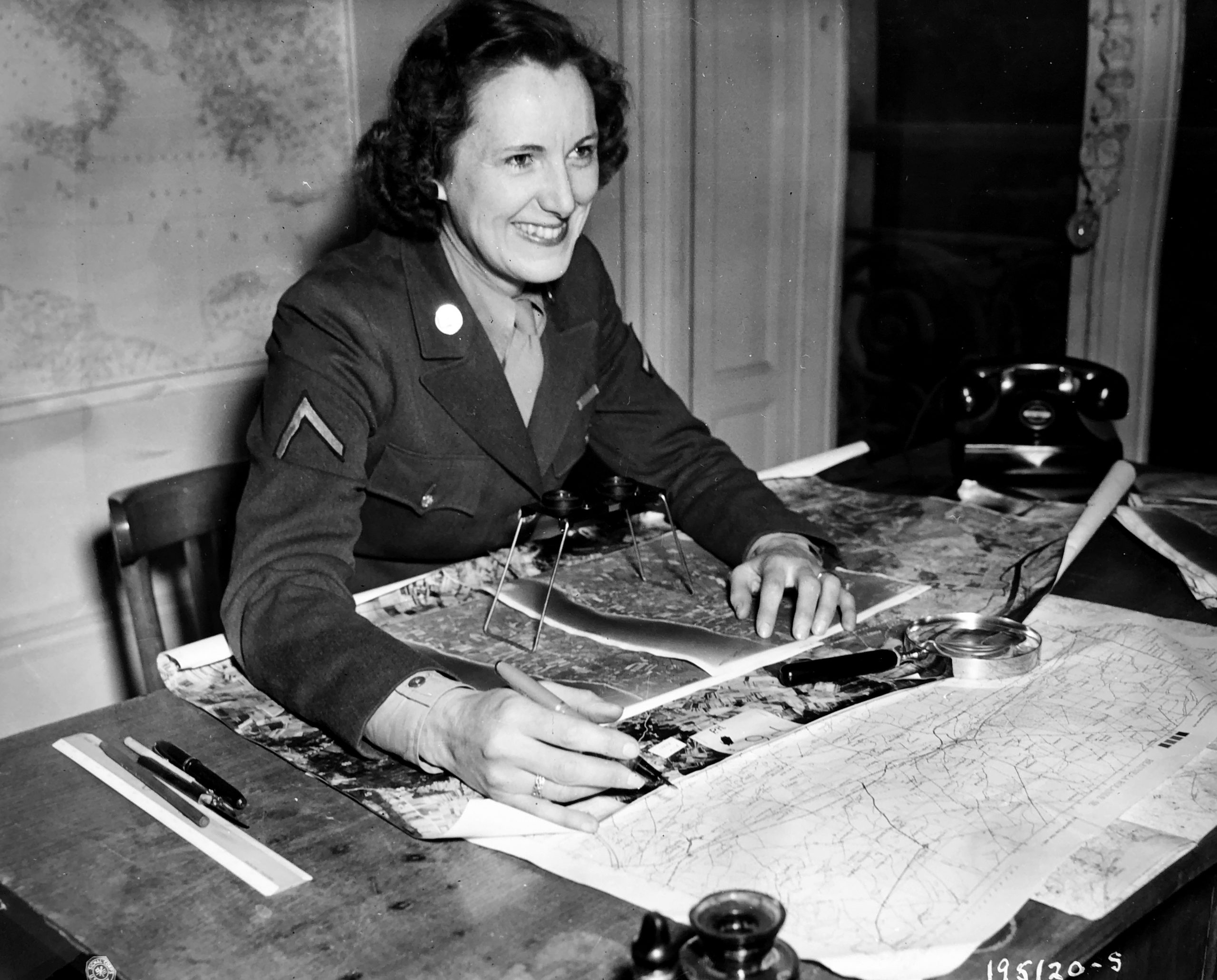 Pfc Mildred I. Smith, Onerga, Illinois, works in the mapping section of the Engineers, checking every detail of maps used by the Army in the invasion of Germany. Hundreds of tons of maps are used. Francez, October 16, 1944. Engineer Intelligence Division