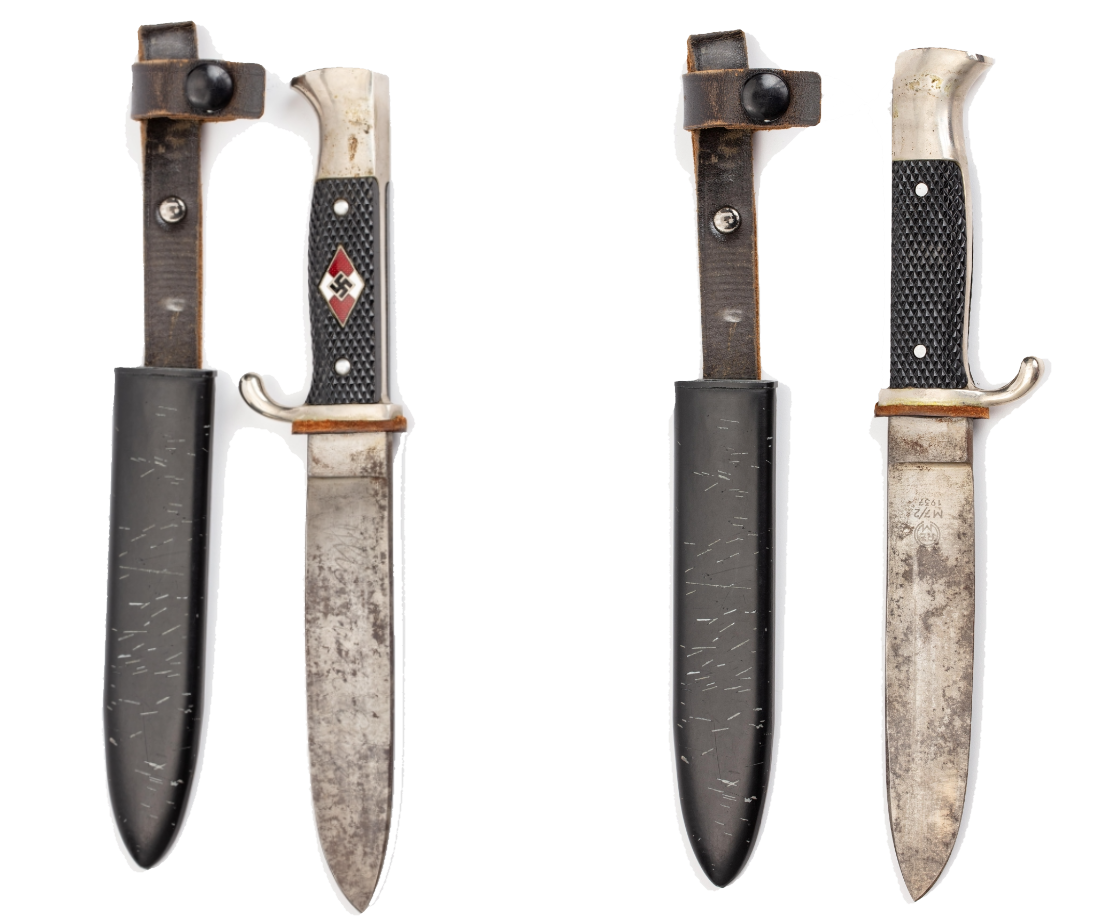 It’s maybe not a hell of a militaria item but this one is at least one original captured in Normandy 1944.