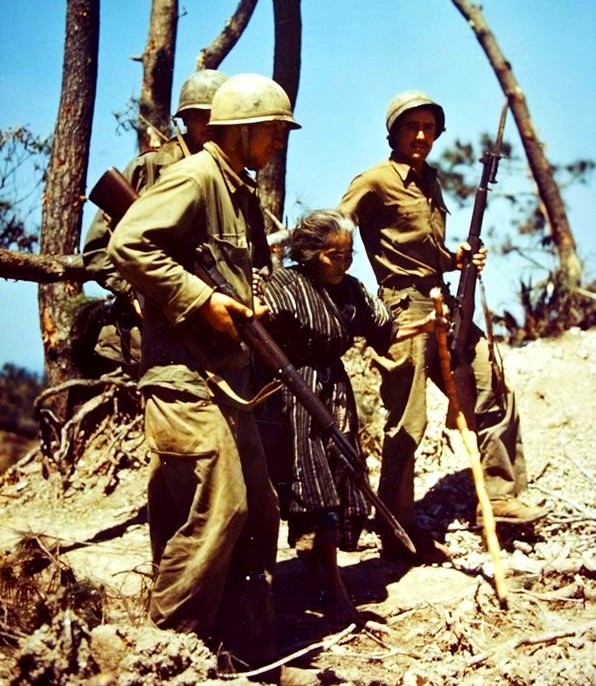 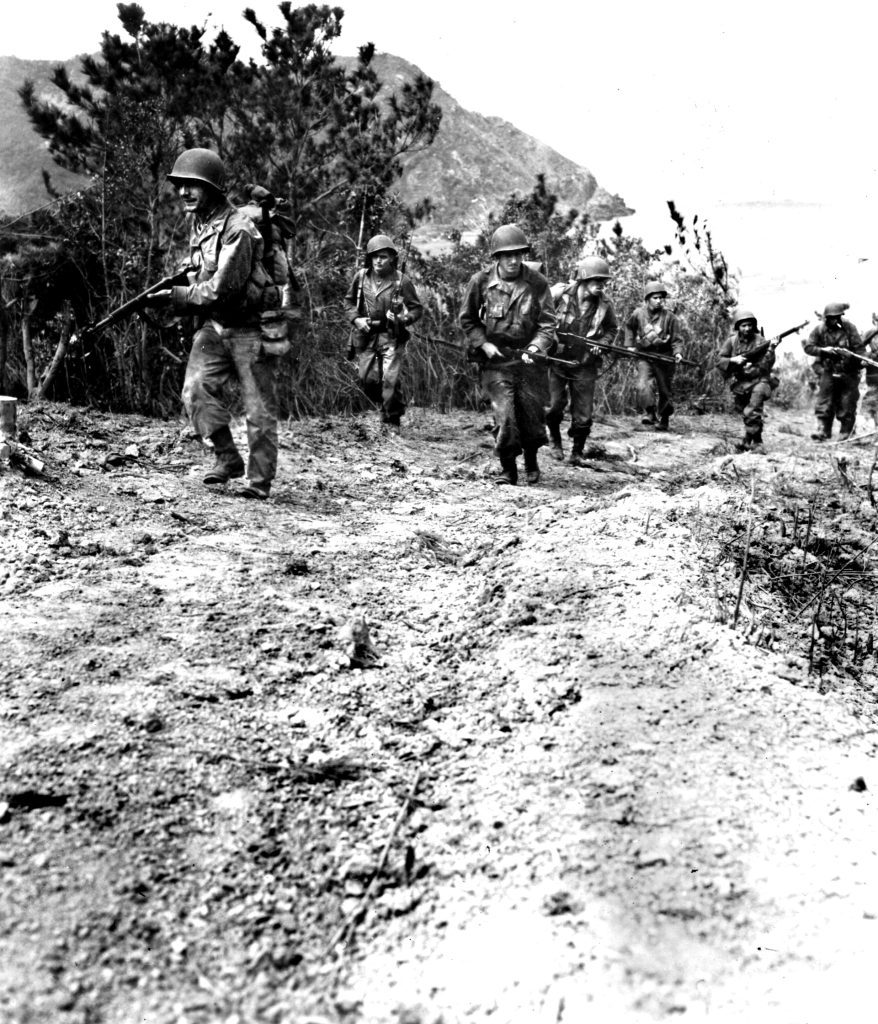 An advance patrol of the 77th Infantry Division moves cautiously up a trail on Takashiki Shima, scouting an advance route for the main body that later overran the island. (NARA) 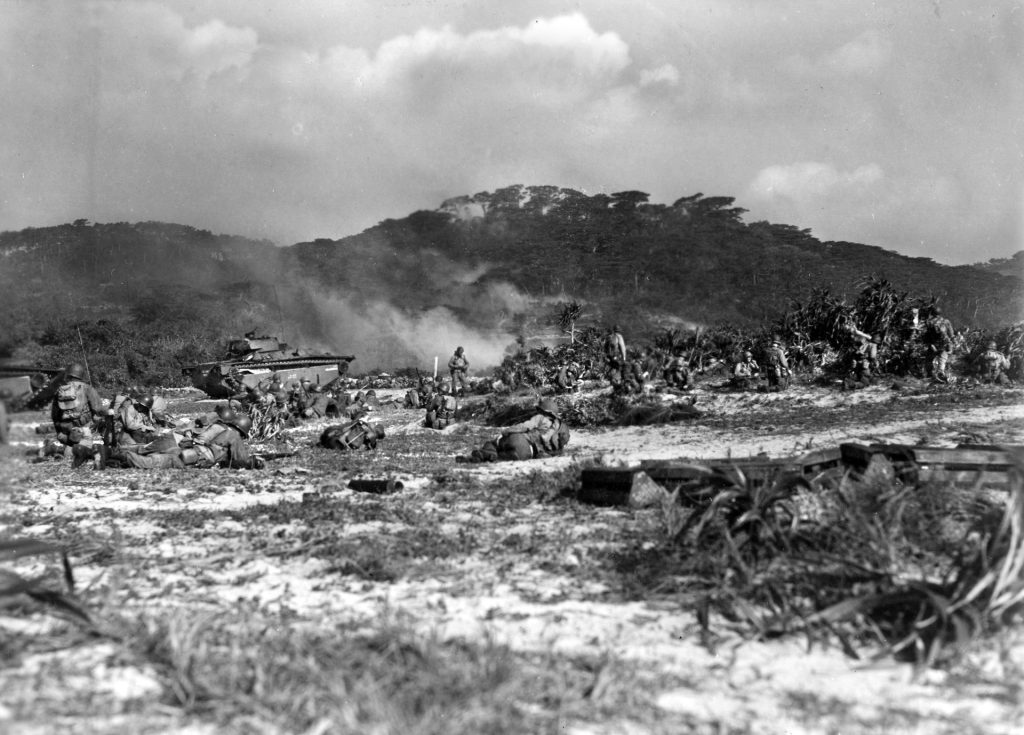 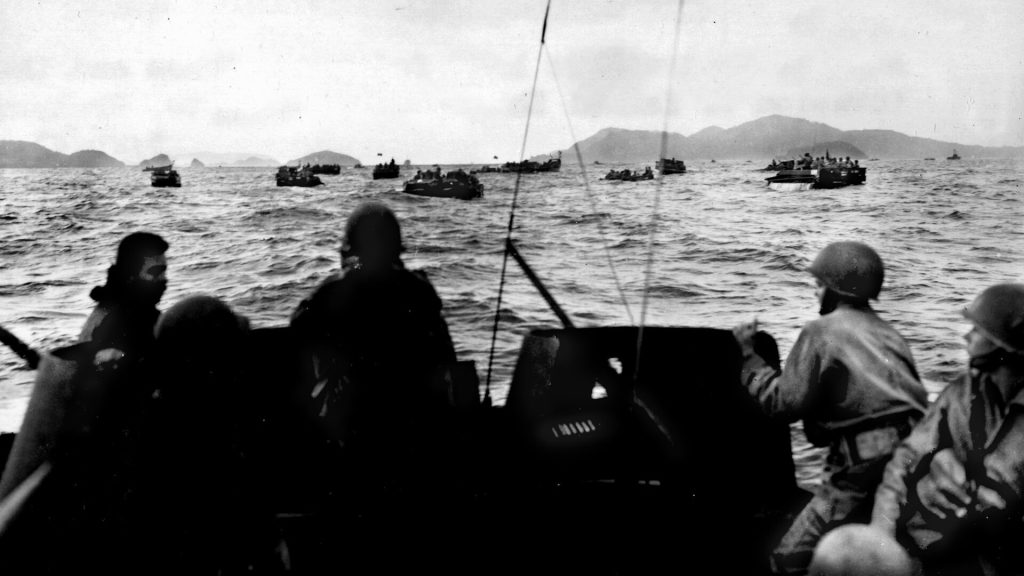 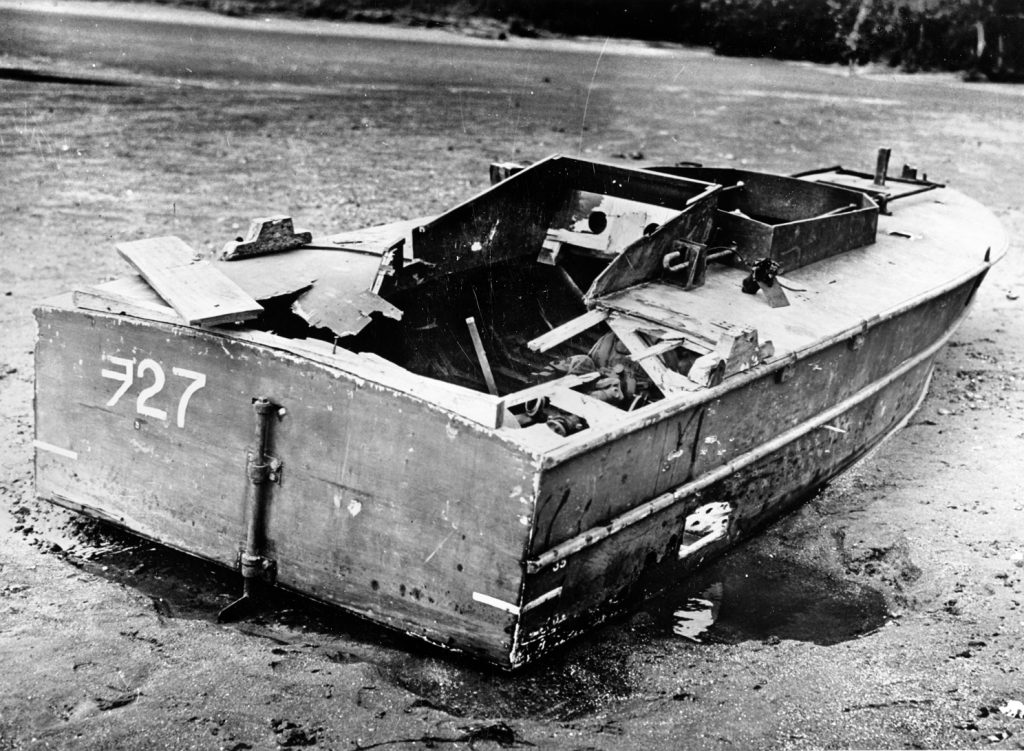 A Japanese Shinyo Explosive Suicide Motorboat was destroyed by the Navy PT Boats during the Philippines Campaign in January 1945. (NARA)

Just look at it

Nancy Pelosi and the rest of the Democrat leaders have been in Washington for so long, they’ve entirely forgotten what it means to actually live a normal American life.

You can’t serve people who you no longer understand.