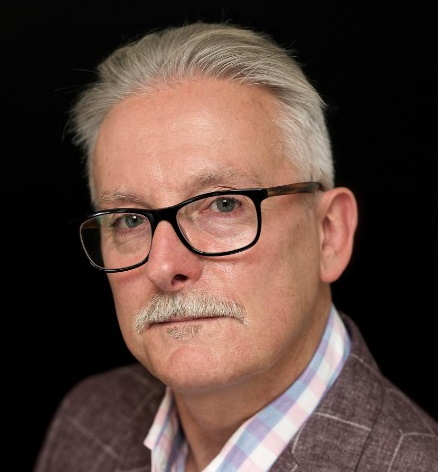 Anthony is a highly experienced expert with particular strengths in editing, feature writing, report writing, and communicating with specialists and non-specialists alike. He has been extensively published in numerous titles and on various news websites. He has also written several books. He is widely traveled with assignments in Africa, Europe, the Far East, Latin America, and the Middle East. He lived for a time in Bahrain. Anthony holds an MA in International Relations & Strategic Studies from Lancaster University.

Besides this, Anthony is an accessible person online, the photo is linked to Anthony’s Linkedin Account, and he will always be there to answer a question in his area of expertise. This is the way I contacted him years ago and this is still the way I contact him today.

First quality printing with hardcover as usual by Osprey, has 320 pages with a centered glassy photos book of 12 pages is presented with a very jacket.

The Battle of the Bulge was the last major German offensive in the West. Launched in the depths of winter to neutralize the overwhelming Allied air superiority, three German Armies, in the northern sector Dietrich’s sixth (Panzer-SS), in the center sector Manteuffel’s 5th (Panzer Wehrmacht), and in the southern sector Brandenberg’s 7th (Wehrmacht), attacked through the Belgian heavy forested Ardennes Massif, the weakest part of the American lines, to split the Allied armies and seize the vital port of Antwerp within a week.

It was a tall order, as the panzers had to get across the Our River, the Amblève River, the Ourthe River, and finally, the Meuse River, and the desperate battle became a race against time and the elements, which the Germans would eventually lose. But Hitler’s dramatic counterattack did succeed in catching the Allied off guard in what became the largest and bloodiest battle fought by US forces during the war.

In this book, Anthony Tucker-Jones tells the story of the battle from the German point of view, from the experiences of the infantrymen and panzer crewmen fighting on the ground in the Ardennes to the operational decisions of senior commander as SS-Obergruppenführer u. General des Waffen-SS Josef ‘Sepp’ Dietrich and General d. Panzertruppen Hasso Eccard von Manteuffel that did so much to decide the fate of the offensive. Drawing on new research, Hitler’s Winter provides a needed fresh perspective on one of the most famous battles of World War Two.

Should you want to order a copy of Anthony’s book on Amazon in any country, just tap the book of the text.