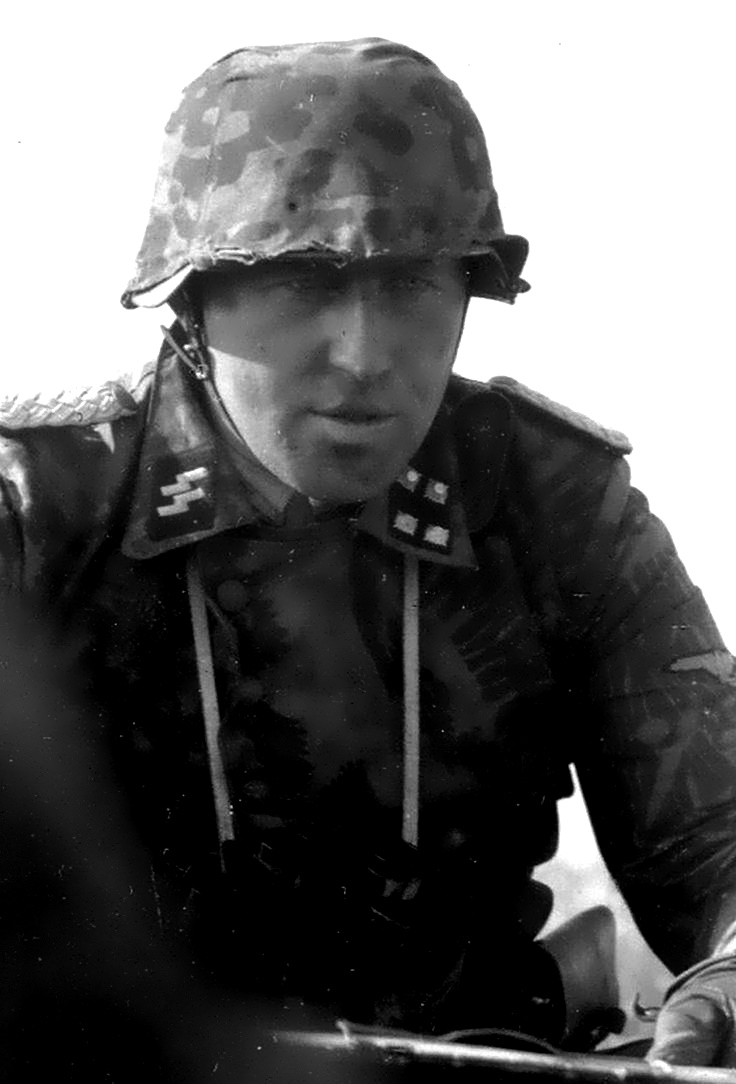 Career, crimes and trial of SS-Sturmbannführer Gustav Knittel Commander of the Aufklärungsabteilung LSSAH

In the summer of 1946, Gustav Knittel, a 31-year-old former SS officer from the Bavarian town of Neu-Ulm, was sentenced to life imprisonment for the murders his battalion, Schnelle Gruppe Knittel, had committed in and around the Belgian town of Stavelot during the Battle of the Bulge in December 1944. The author, Timo R. Worst, reconstructed Knittel’s personal life, his military career in the Waffen-SS and both his personal involvement in the grim story of that horrendous week in the Ardennes and the role the men under his command played in the murder of over a hundred civilians and unarmed prisoners of war. Not content with the published works about the beastly behavior of the SS in Stavelot and the surrounding hamlets, he felt compelled to visit the Ardennes himself, to search the archives, and ultimately to contact veterans of Knittel’s battalion and to consult his family.

By providing the available pieces of the puzzle, Worst allows the reader to follow Knittel’s footsteps: his entry in the SS, the units he led traversing Europe from France and Greece to Italy, Ukraine, and Belgium, the men under his command, the battles he fought and awards he won, but also his doubts about the outcome of the war and how this affected his state of mind, the massacres, his arrest, the trial, and his post-war life.

The resulting book enables the reader to see through the multiple smoke screens created not only by Knittel, his defense lawyers, and his wartime comrades but also by his captors, his interrogators, and the prosecution, all of who knowingly fudged, were evasive or downright lied about the facts in order to ensure the success of their own personal motives and political.

Content-wise, where there was simply nothing, despite the STUNNING amount of unpublished original research you’ve personally conducted, you very skillfully edited in other authors’ work properly annotated/attributed. The footnotes are spectacular. I judge books by the footnotes. I spend more time in the footnotes than the narrative. That is a scholarship right there. Now for my unanticipated observations. There is an old saying: ‘if properly written … any man’s story is every man’s story. This is the authorship perspective and duty of novelists and vice historians.

I found myself very sympathetic to Gustav Knittel. This guy was surprisingly a very sound and solid junior officer, combat officer, and battalion commander. That means more than anything from my own (laughable in comparison) perspective as a former Marine officer. He legitimately earned the best combat command as the world turned to shit and all of the superstars vanished. Along with momentum, supplies, the ability to train his unit, and everything else vanishing as well. 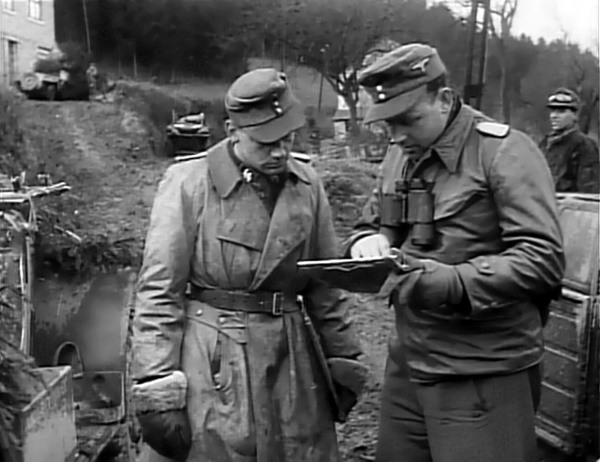 The burdens on this guy were incredible, endless and thankless. He was caught in a bizarre personal/professional dilemma wherein he was never to be the golden boy Meyer, he was whispered to have gone soft (by mostly a bunch of green replacements) and yet his command would never let him go … because he was too valuable and effective of a commanding officer! As the friggin roof is coming down.

I was really affected by the narrative of his later years. It was very very saddening. And very believable. A sad outcome to which many many men can relate. A denouement, which to me shows him as a tragic and contemplative man. Your book, to me, begs serious human issues and evokes both empathy and sympathy for Knittel. Yes, it can be said he was a ‘lug’, or that he went ‘soft’, or that he was a ‘criminal’, but walk a mile in this man’s shoes. He got dealt a tough thankless hand of cards and I think, warts and all, this guy stood tall and got fucked.

You can order ‘Career, crimes and trial of SS-Sturmbannführer GUSTAV KNITTEL – Commander of the Aufklärungsabteilung ´LSSAH´ by Timo R. Worst here, tap the link

~ Wendy Mulder
From the book THE MAGIC OF BEING

@cluelesspegg A fine frosty morning to you Peggy.

Challenging the Boundaries of Creative Content: Quantum Engine and the Power of AI https://www.bnox.be/2023/02/challenging-boundaries-of-creative.html

Spent the day with soldiers of the 43rd Heavy Artillery Brigade using a 2S7 Pion to pummel Russian positions in the direction of Bakhmut, and Soledar. The men told us that they were running low on ammunition however, and western weaponry can’t come soon enough.

A deadly earthquake struck Turkey on Monday, with millions of people in Syria, Lebanon and Israel also feeling the earth shake. Hundreds of deaths were reported, and the toll was expected to rise.

Here's a map of the area affected by the quake. https://nyti.ms/3Y8l0GD

Is Kinder predecessor of Tinder???