Document & Images source: US International Military Antiques, probably, if not the best, one of the best Militaria website around the Internet.

The Browning Automatic Rifle (BAR) is a family of US automatic rifles and machine guns used by the US and numerous other countries during the 20th century. The primary variant of the BAR series was the M-1918, chambered for the Cal 30-06 Springfield rifle cartridge and designed by John Browning in 1917 for the American Expeditionary Forces in Europe as a replacement for the French-made Chauchat and M1909 Benét–Mercié machine guns that US forces had previously been issued. The BAR was designed to be carried by infantrymen during an assault advance while supported by the sling over the shoulder, or to be fired from the hip. This is a concept called walking fire thought to be necessary for the individual soldier during trench warfare. The BAR never entirely lived up to the original hopes of the war department as either a rifle or a machine gun.

The US Army, in practice, used the BAR as a light machine gun, often fired from a bipod (introduced on models after 1938). A variant of the original M-1918 BAR, the Colt Monitor Machine Rifle, remains the lightest production automatic firearm chambered for the Cal 30-06 Springfield cartridge, though the limited capacity of its standard 20-round magazine tended to hamper its utility in that role.

Although the weapon did see some action in World War I, the BAR did not become standard issue in the US Army until 1938, when it was issued to squads as a portable light machine gun. The BAR saw extensive service in both World War II and the Korean War and saw limited service in the Vietnam War. The US Army began phasing out the BAR in the 1950s, when it was intended to be replaced by a squad automatic weapon (SAW) variant of the M-14, and as a result the US Army was without a portable light machine gun until the introduction of the M-60 Machine Gun in 1957. 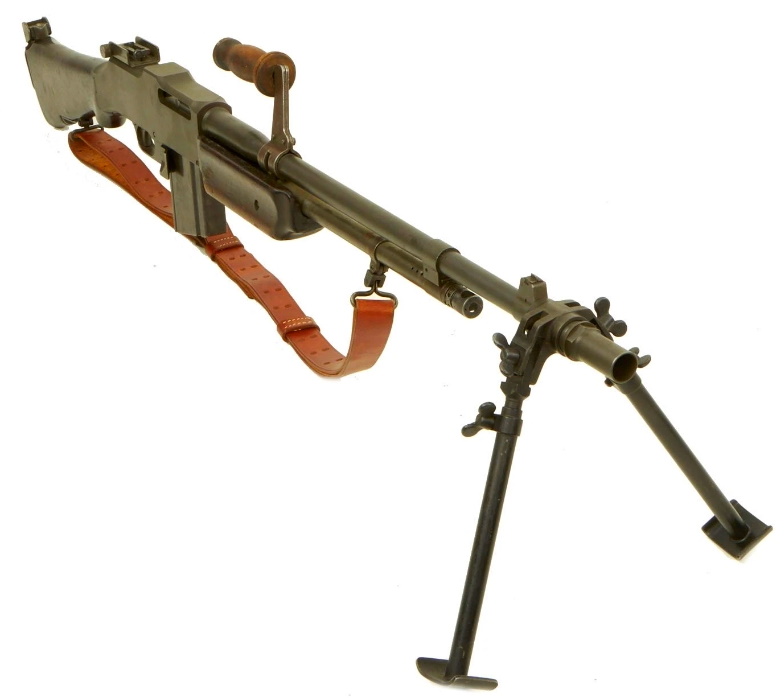 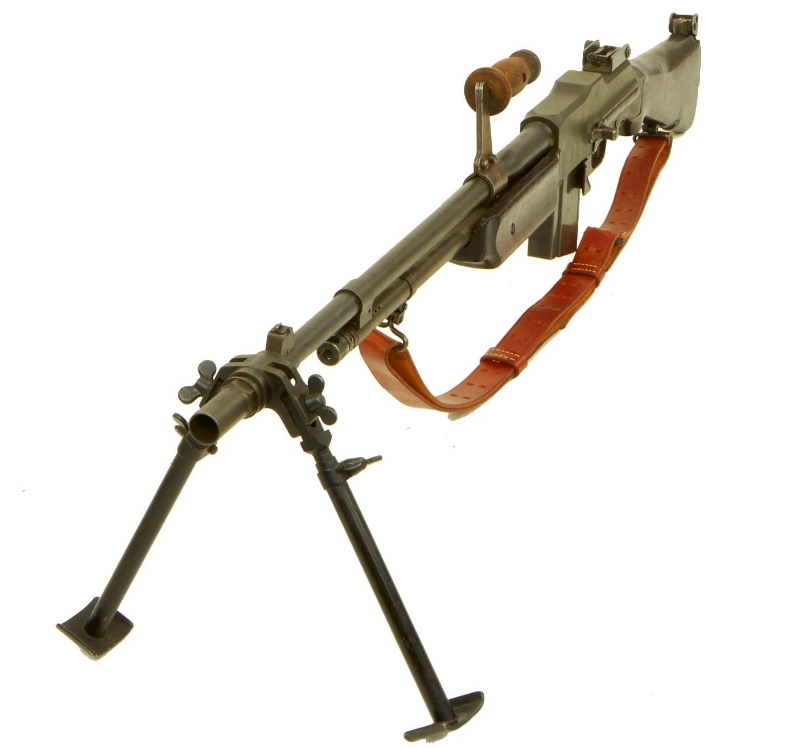 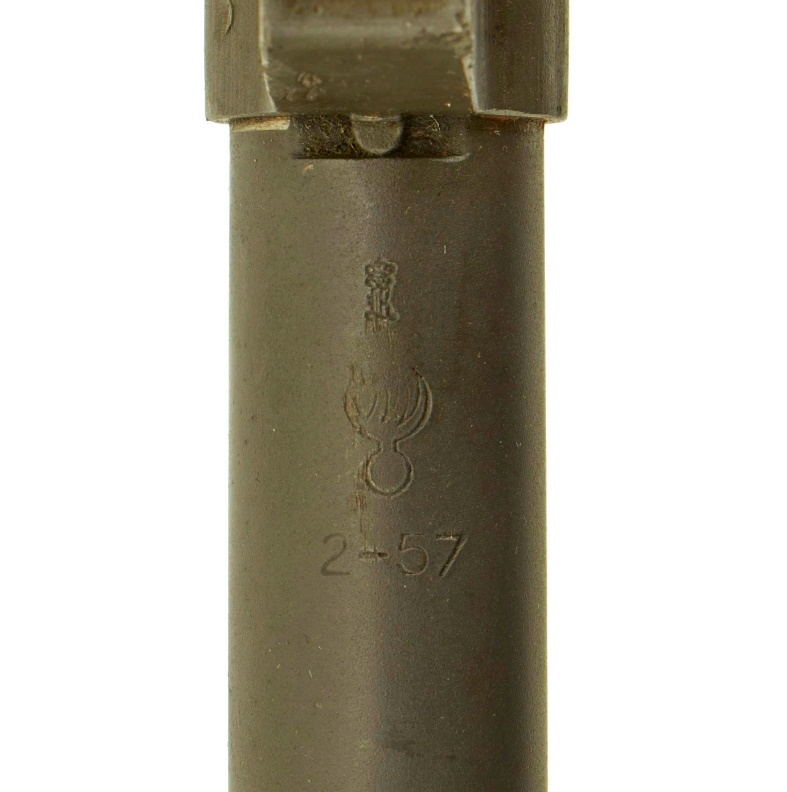 This is a fine Original US Browning Automatic Rifle M-1918-A2 genuine parts set reassembled onto a non-firing BATF approved steel new made 80% receiver. It comes complete with the with correct adjustable bipod, rare Bakelite butt stock, flash hider, barrel dated 2 -& 57 (February 1957) together with a 20 round magazine. All parts aside from the receiver are genuine US issue parts, many of which have issue markings and part numbers.

This example is particularly nice, built using a receiver from Ohio Ordnance, which are now hard to come by. It also has the rear carry handle, which is often missing. Both sling swivels are present, and there is a very nice replica 1907 pattern sling fitted to them. The wooden fore stock quite nice, as is the Bakelite rear stock, which has a lovely color. This is a very fine display for the collector who might be contemplating one day constructing a semi auto or just to have as a genuine piece of US Military history. BARs have become extremely hard to find today, as these are totally un-importable due to being American returned goods and the barrel ban. Magazine is included but will be deactivated where necessary. 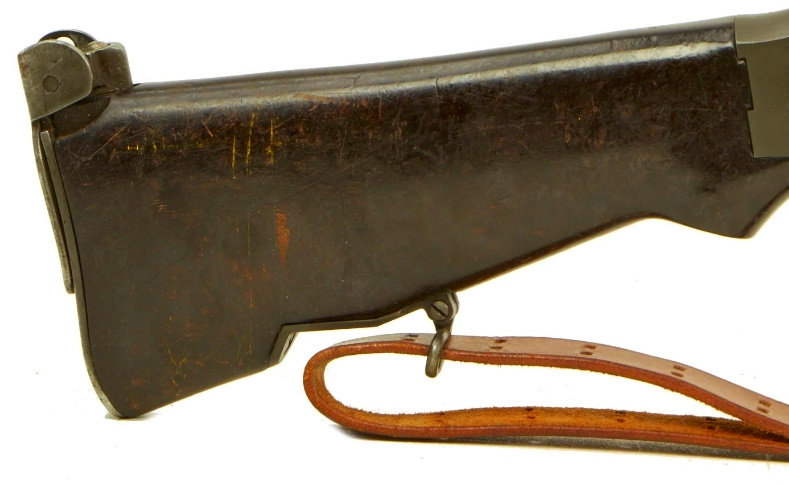 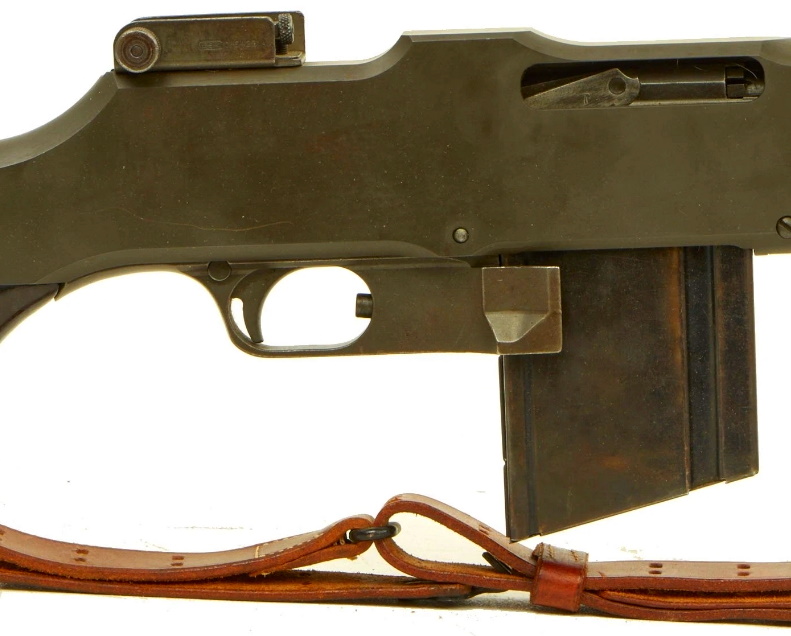 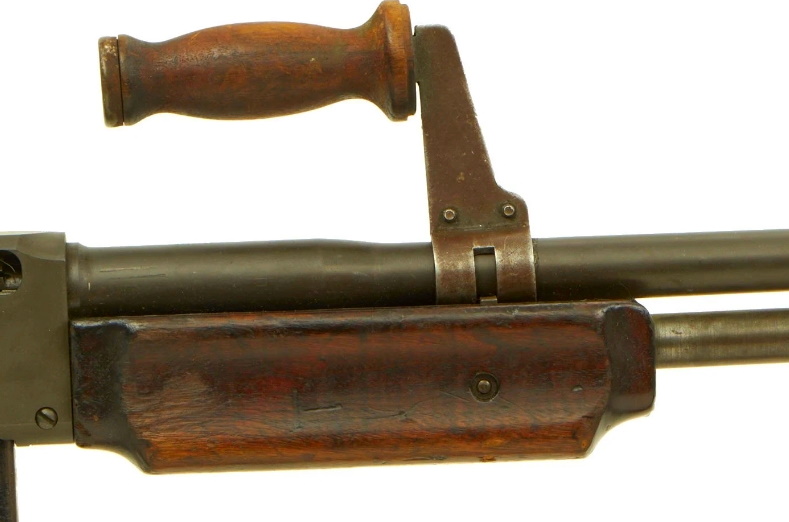 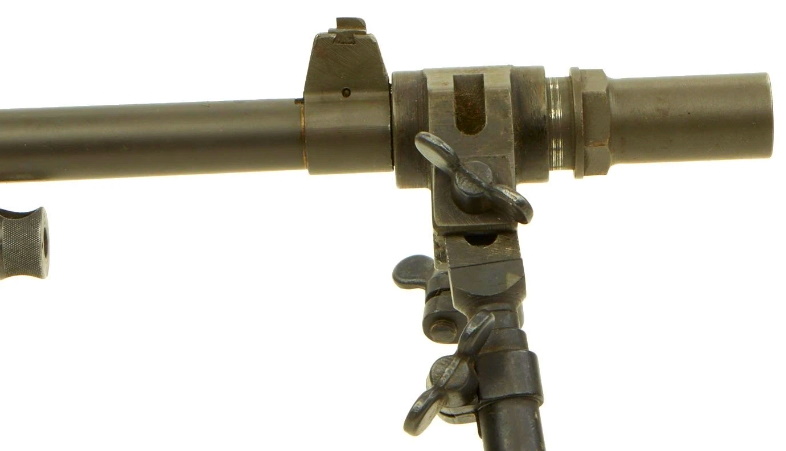 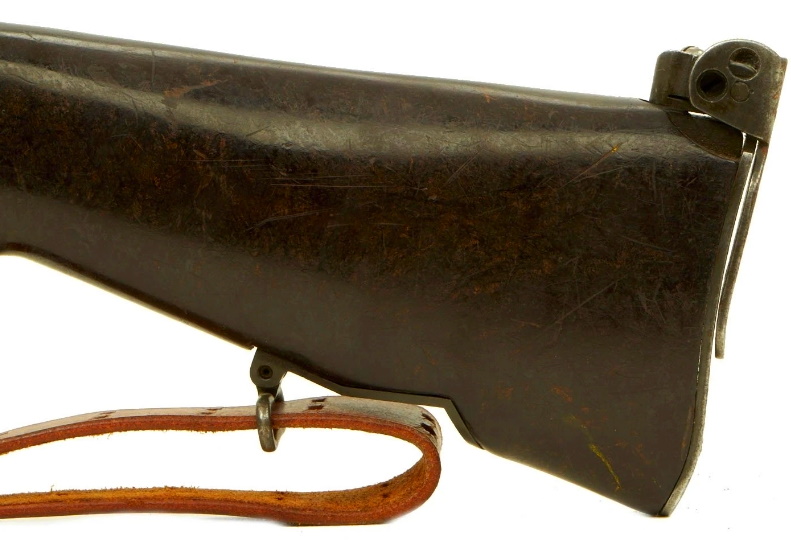 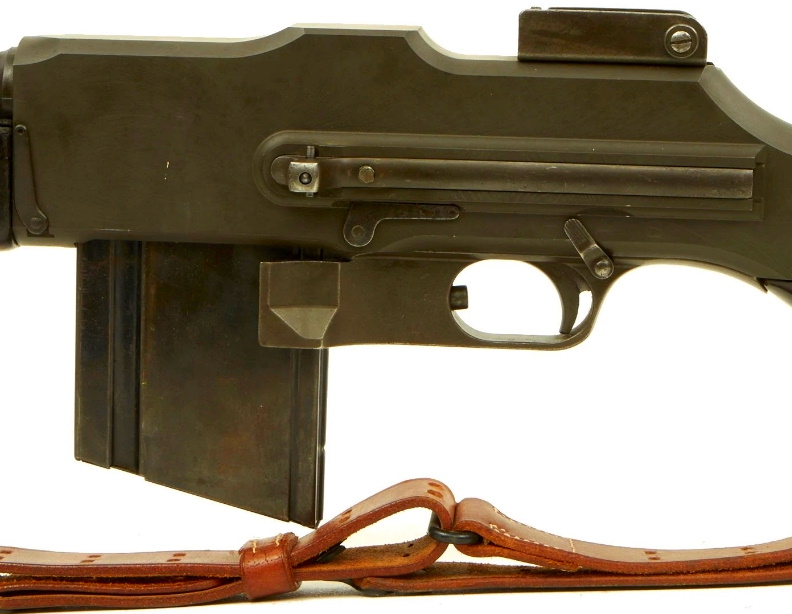 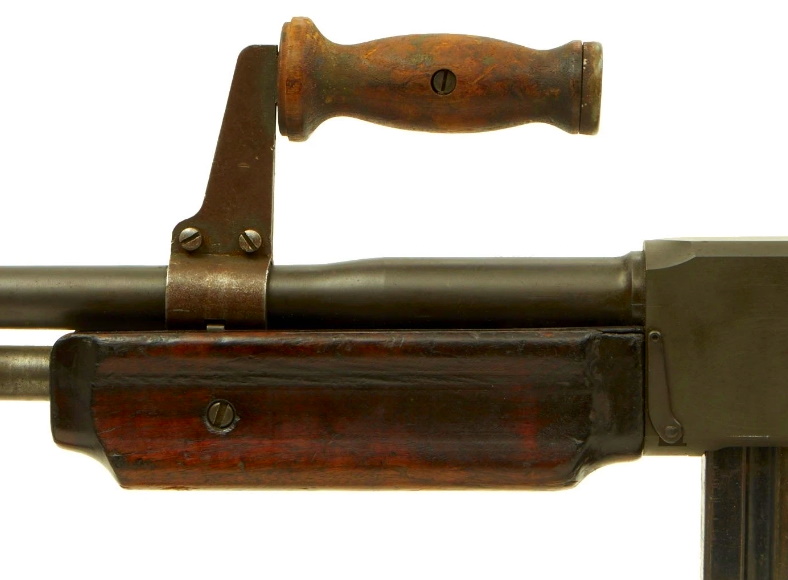 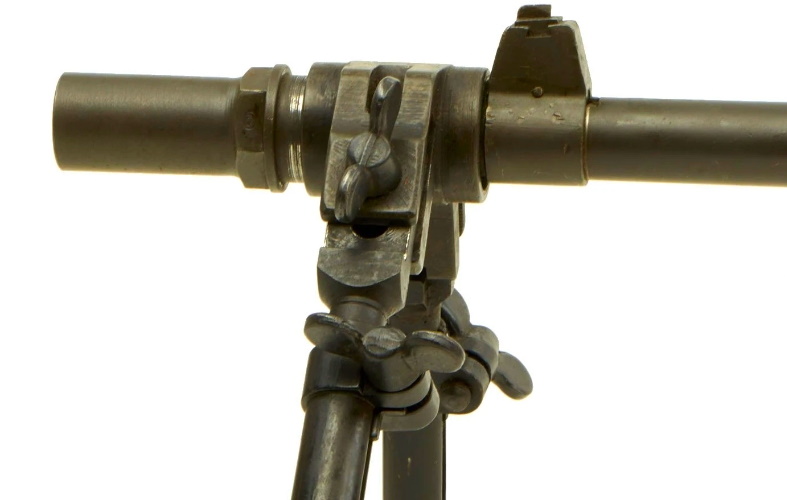 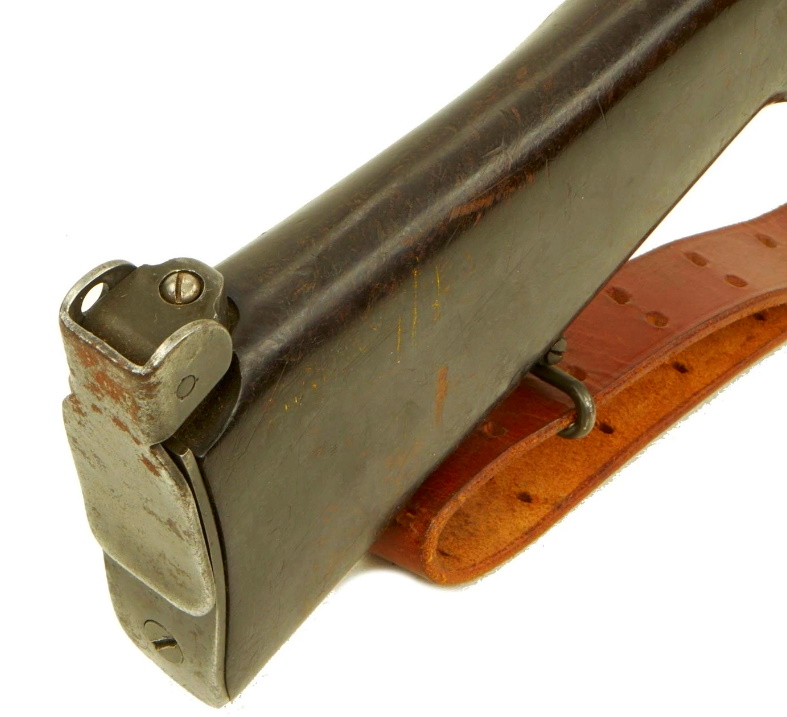 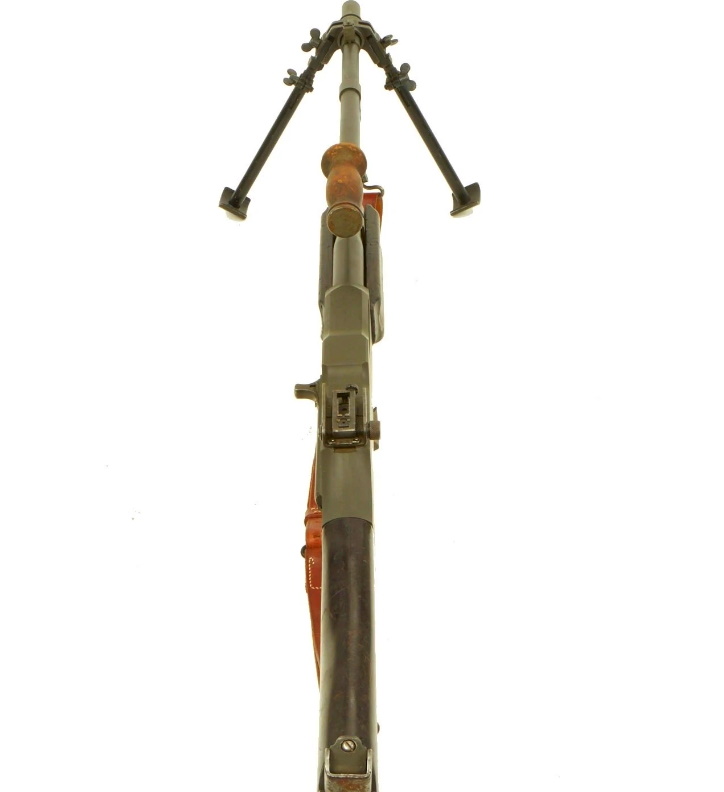 You can add more data to this page and be cited.
Photos and Texts Welcomed and if good and selected you’ll your EUCMH patch. 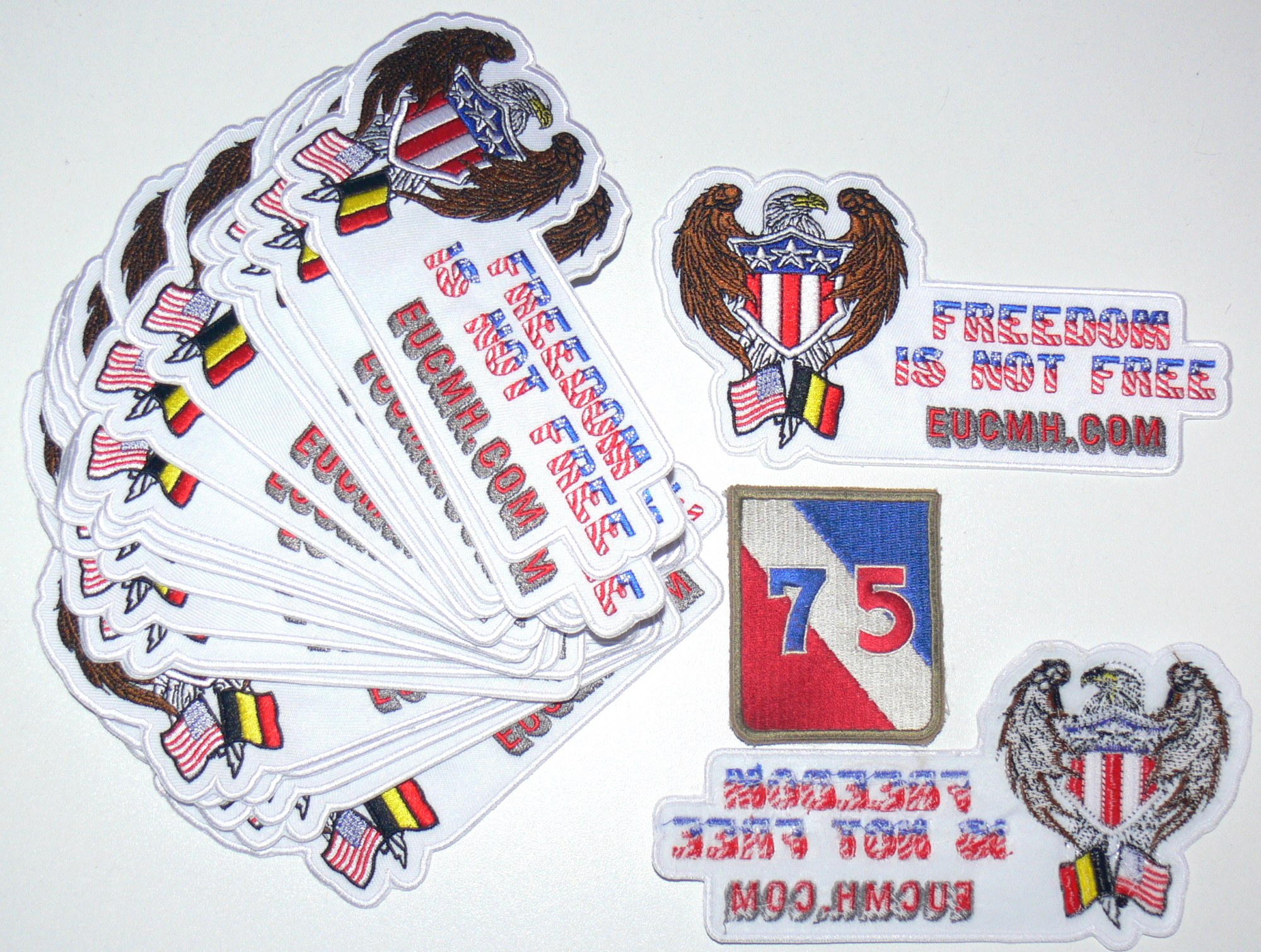 Netherlands capitalized on our mistakes, it’s that simple. Three crucial marking errors within 18 yards of the goal.

Dr Jordan Peterson on the imminent Social Credit System:
"You can't imagine how screwed you are...It's way worse than anything Kafka ever imagined... Once the machines lock you out...And we're speeding towards that with an immense lack of care."