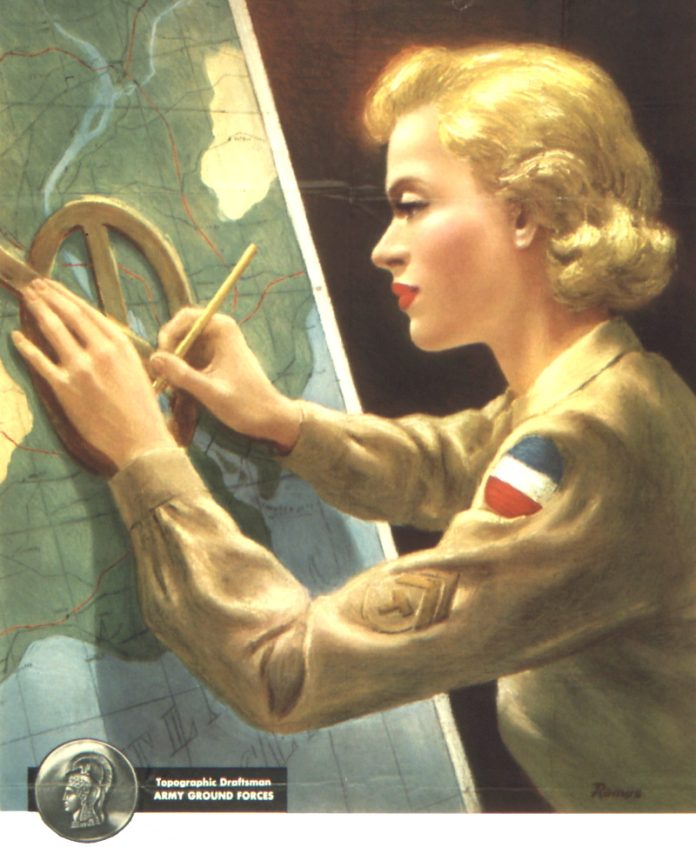 Note: the purpose of this post is to share a large group of photos of Women at War and have them online in printable size to be used. I am sorry for the images without caption, but some are in my archives for years (some even decade), and I never published a post to used these photos. If you have a fitting caption, don’t hesitate and contact me here. 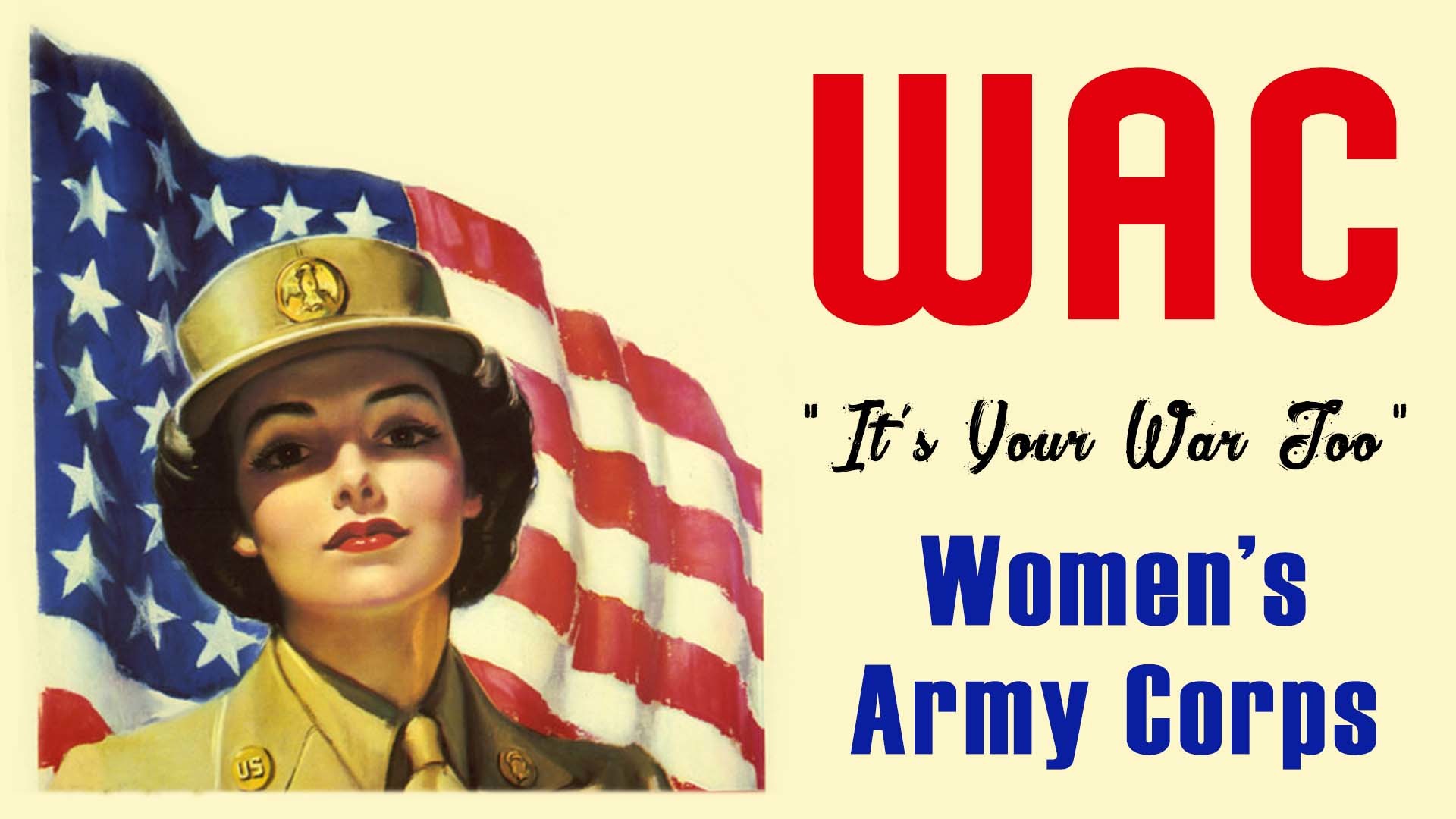 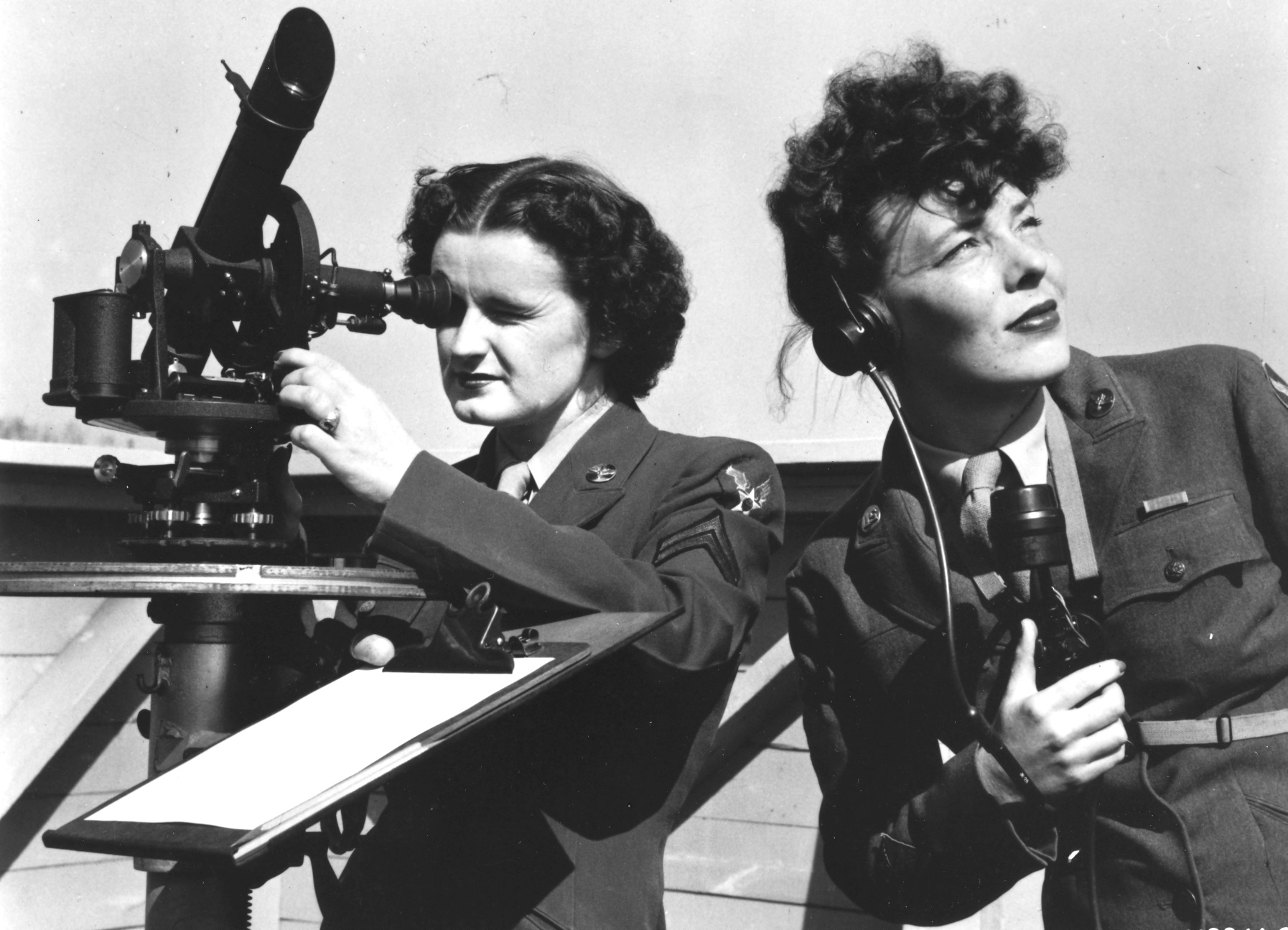 Bolling Field, DC, WACs use a theodolite to obtain data on upper air flow of baloon 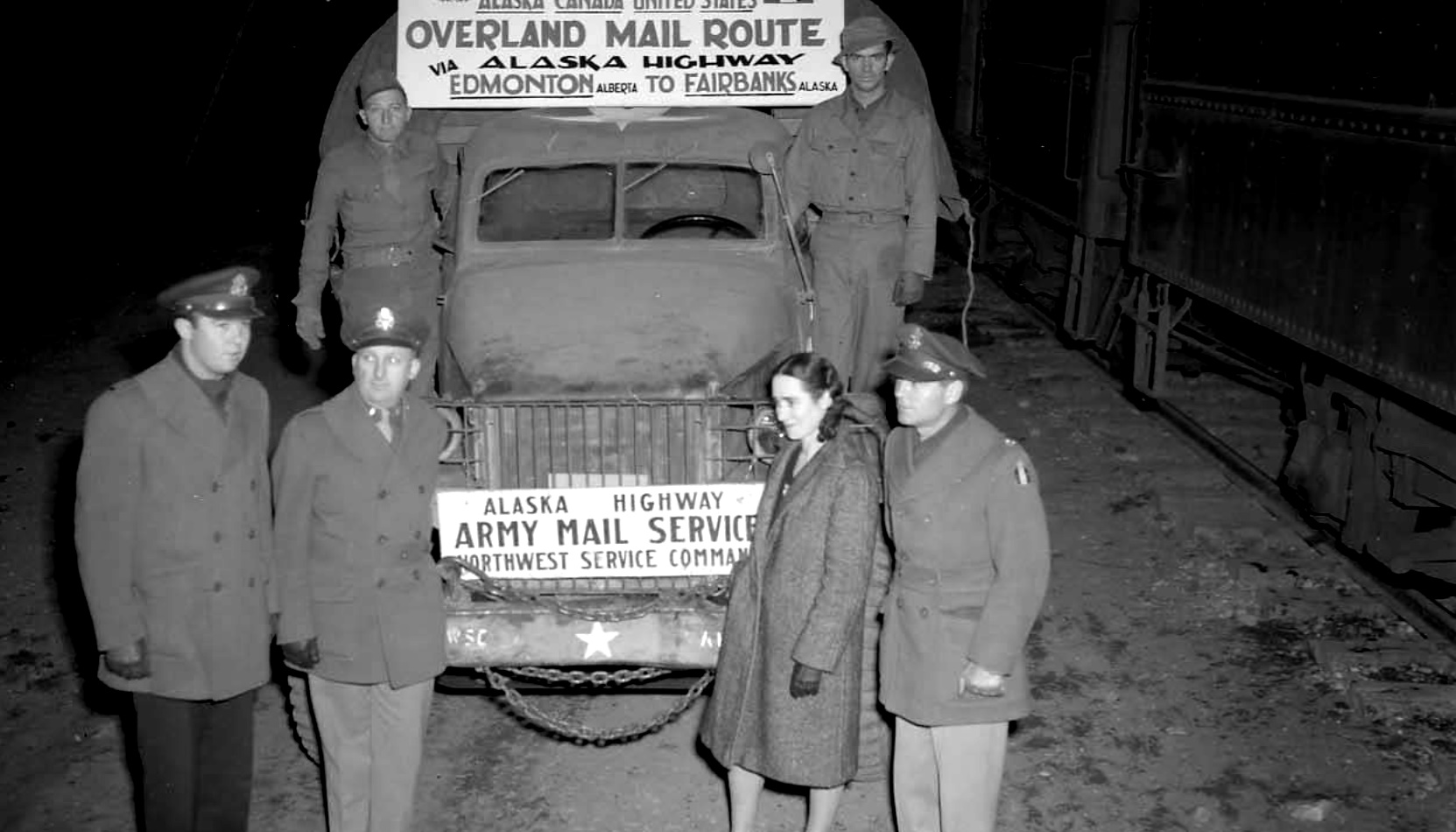 World War Two, somewhere in Alaska, on the Alaska Highway. I’ve found this photo while writing the archive on Alaska in WW-2 and I don’t remember where it was. So, this is the only caption I have 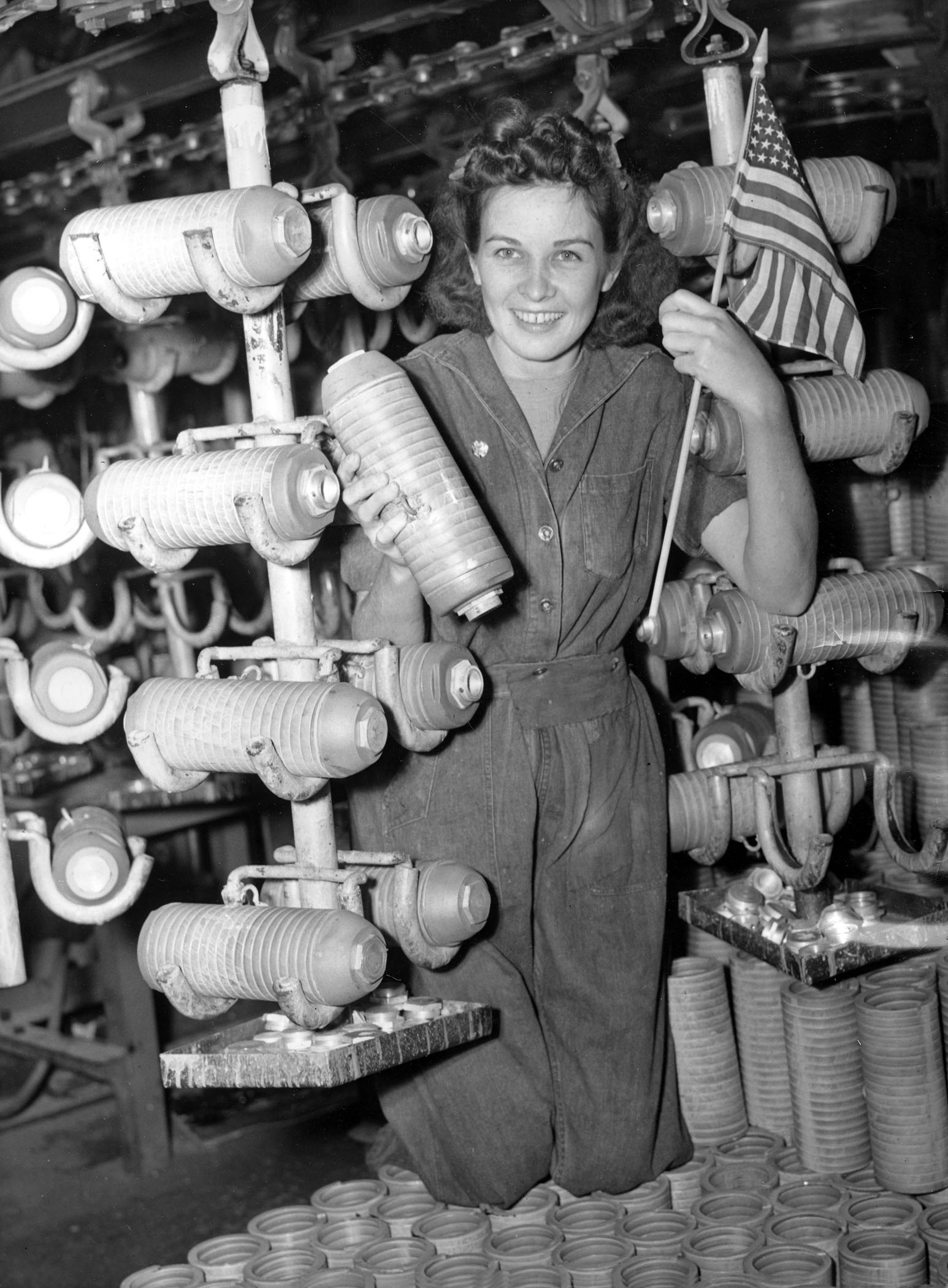 No Caption (manufacturing incendiary bombs in the USA WW2) 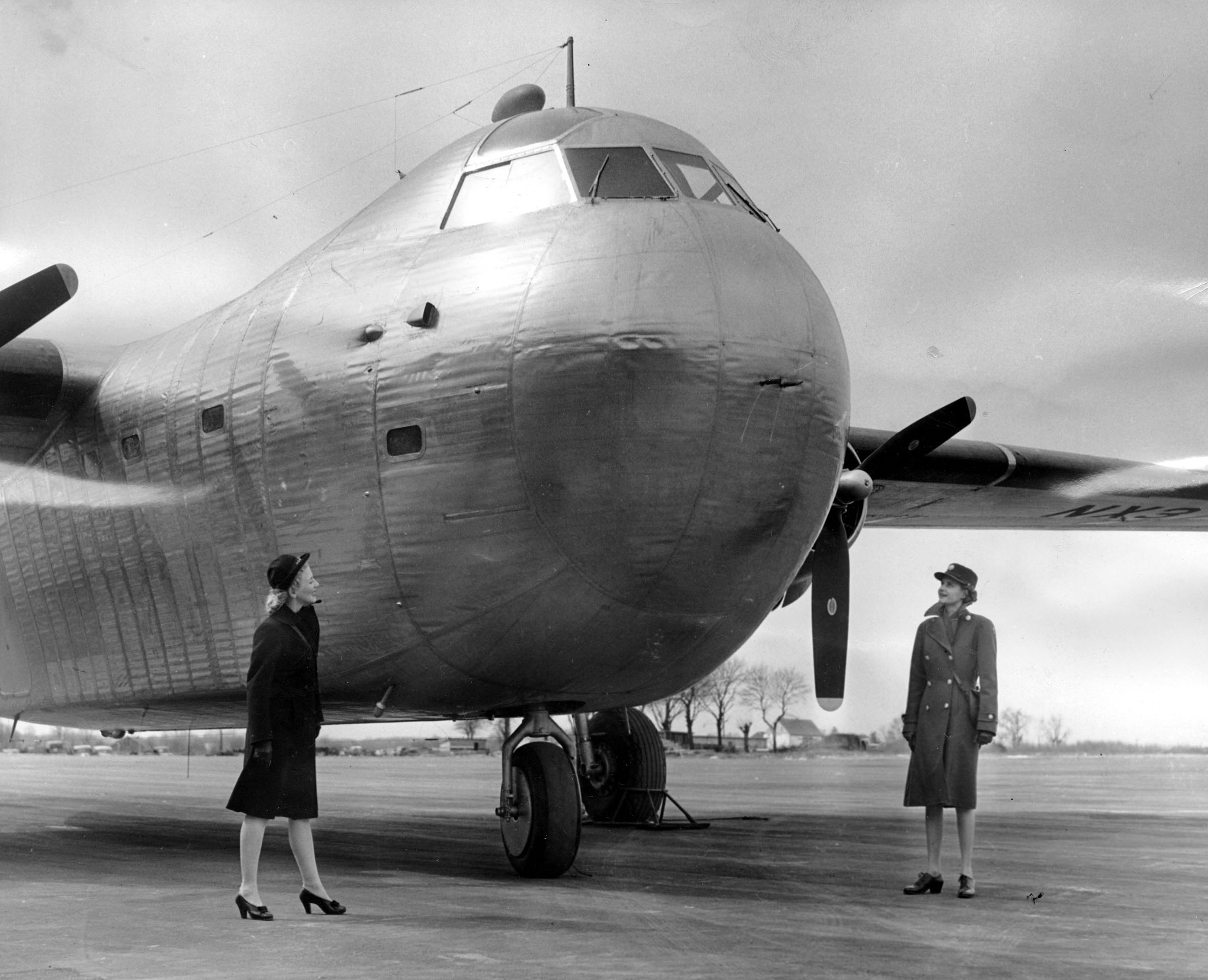 No Caption (the ancestor of the French Airbus Gupy) 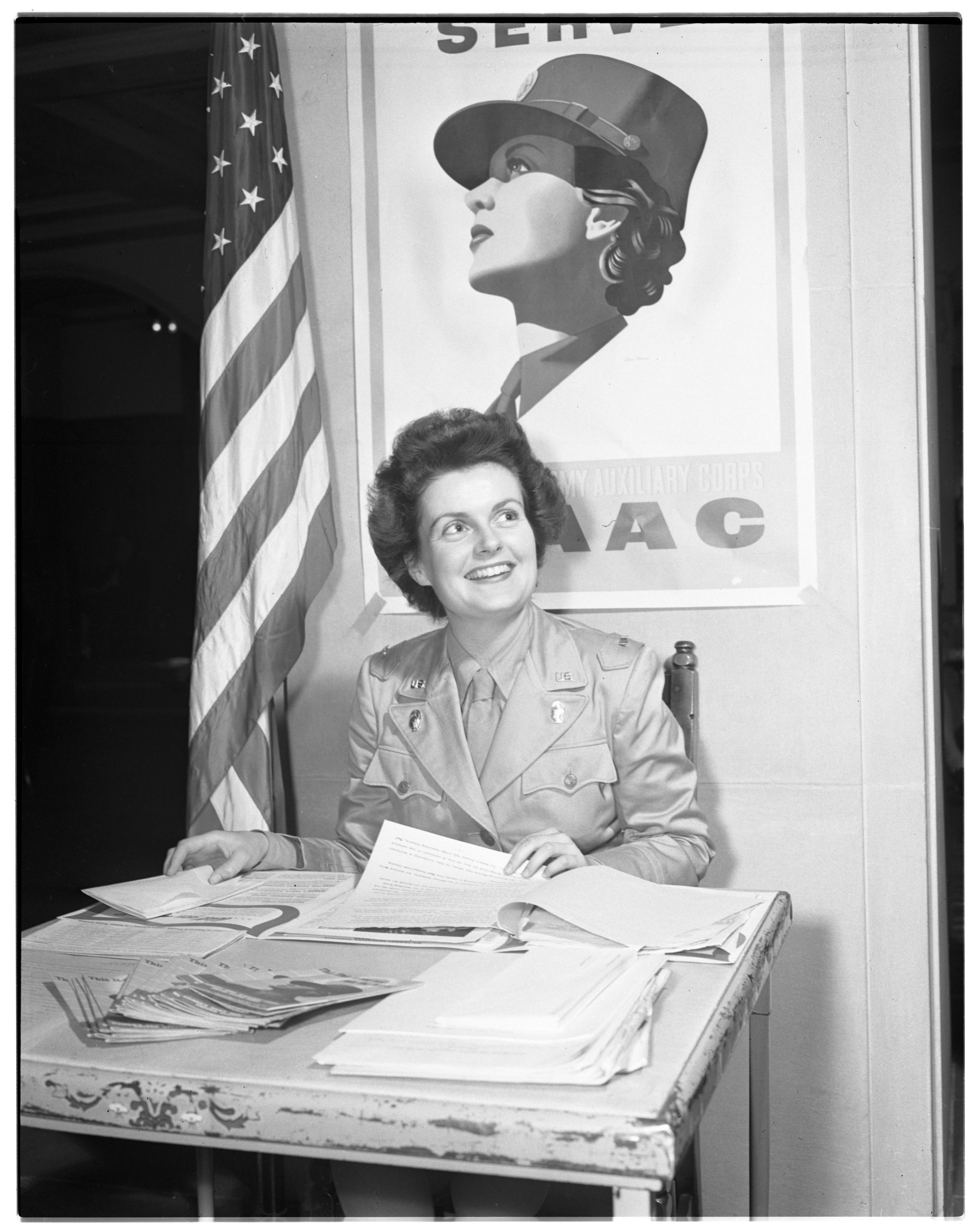 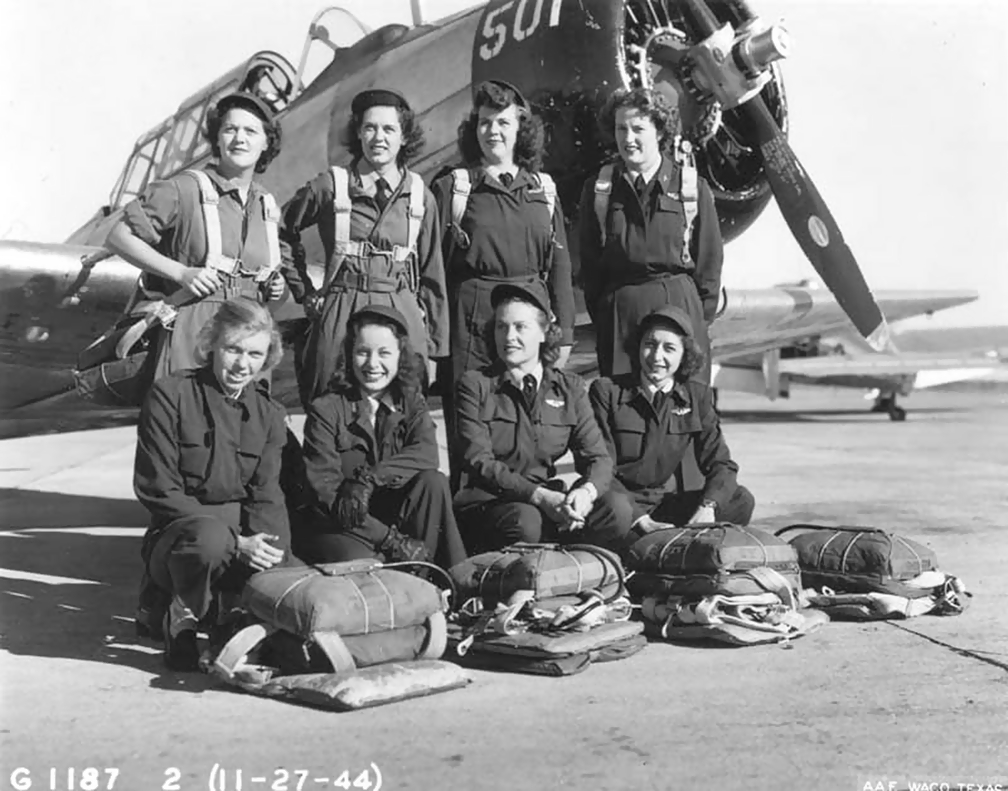 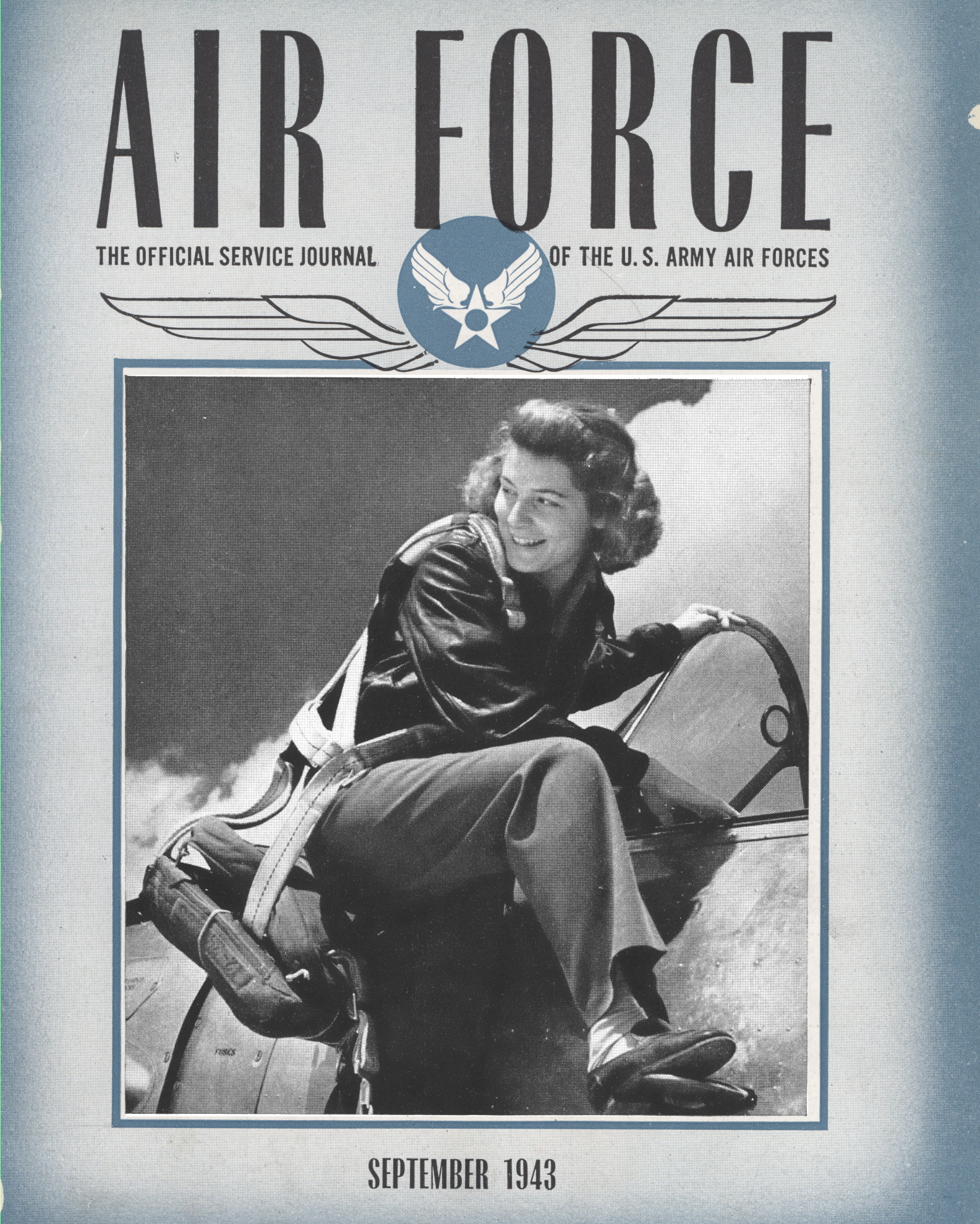 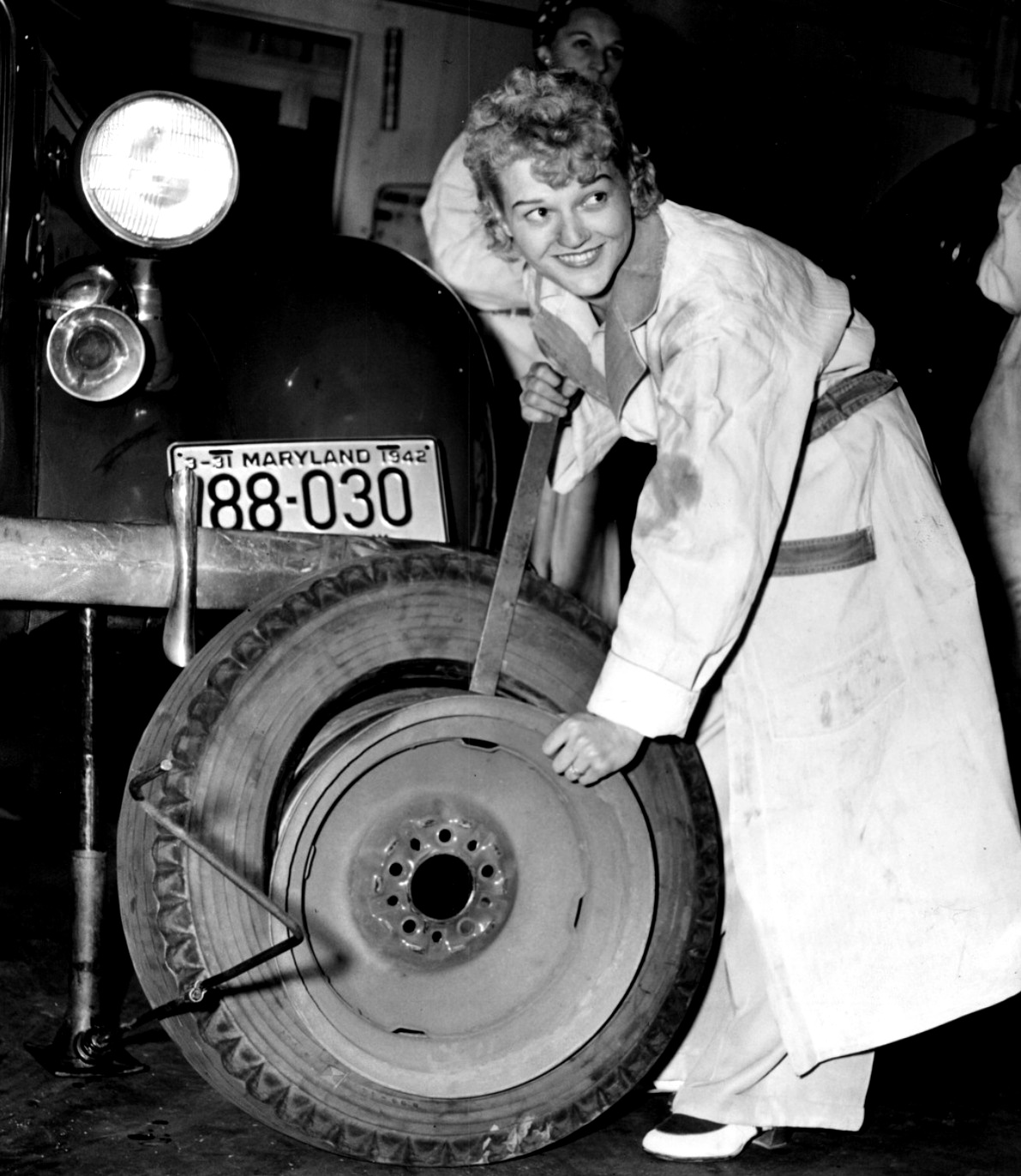 Just a nice wartime photo and nothing else (Days Remembered, Iconic photography of The Baltimore Sun