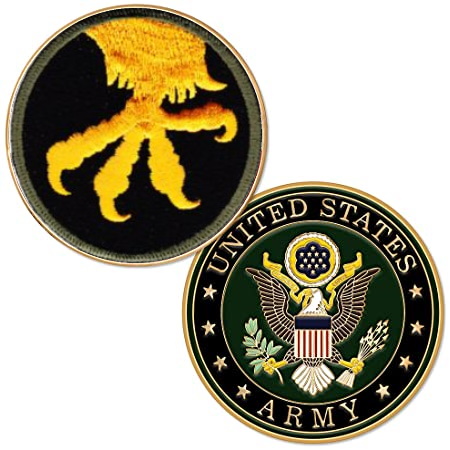 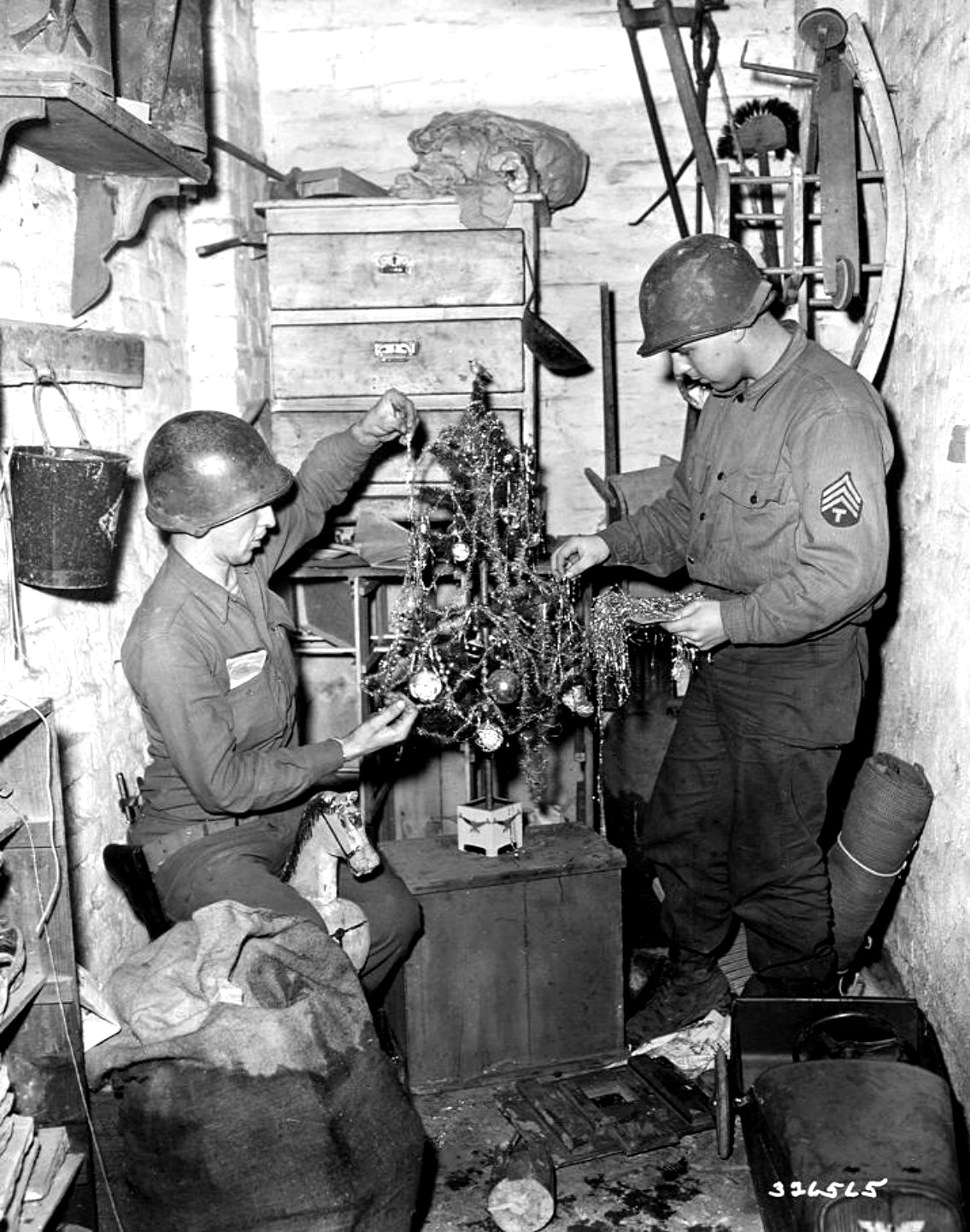 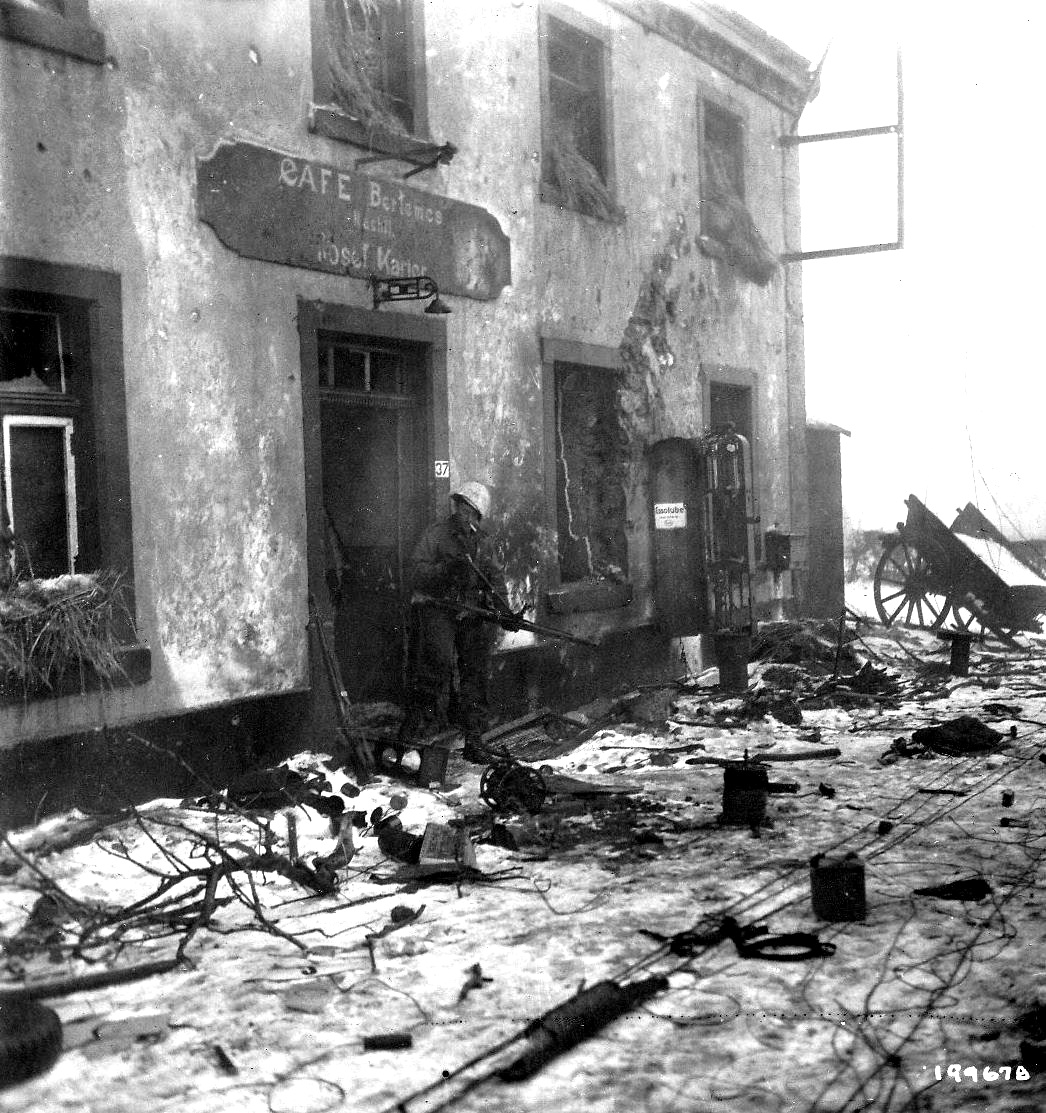 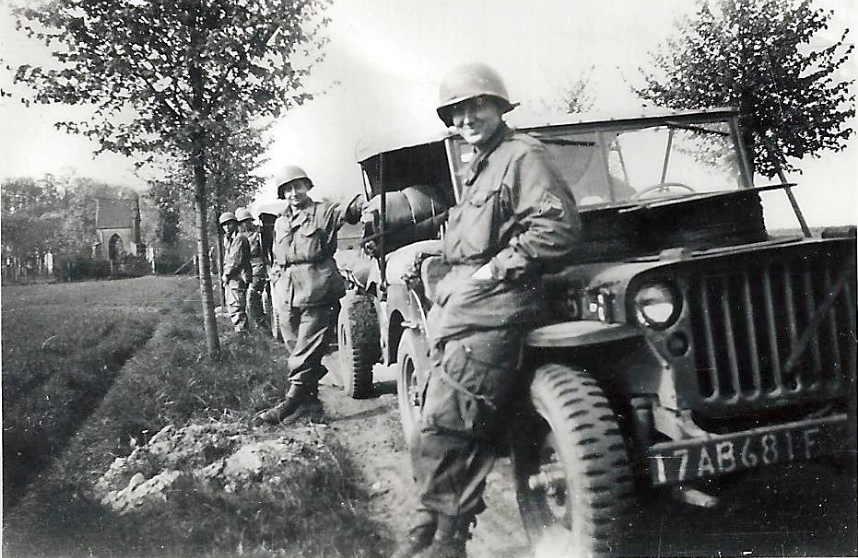 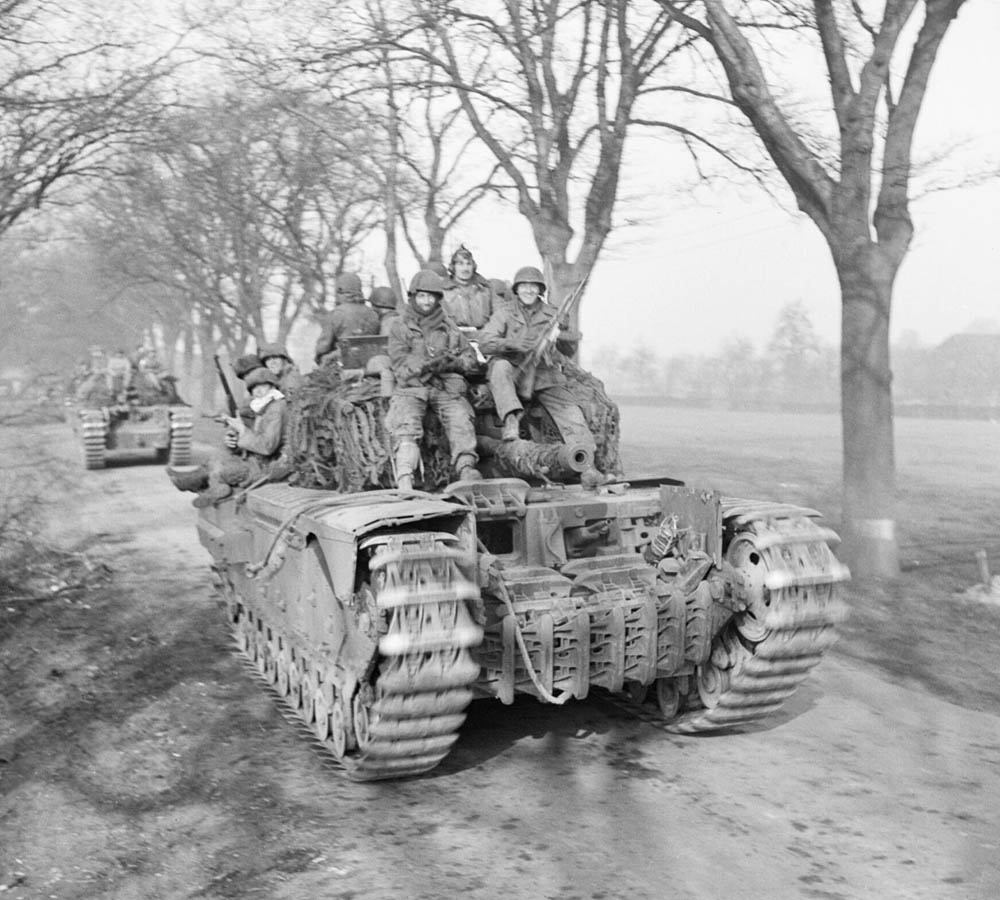 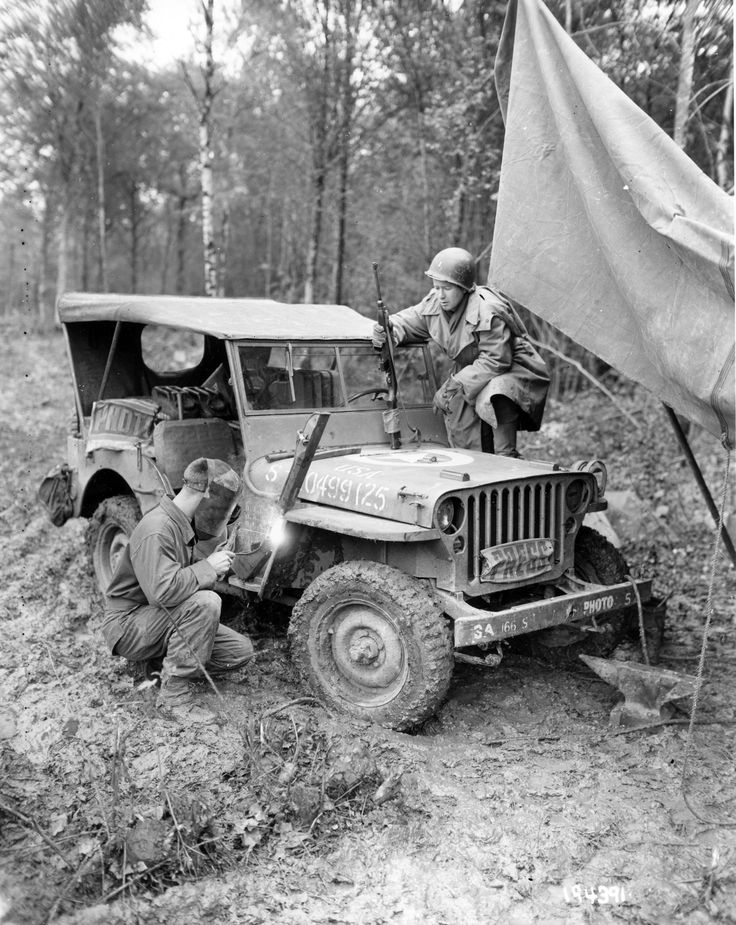 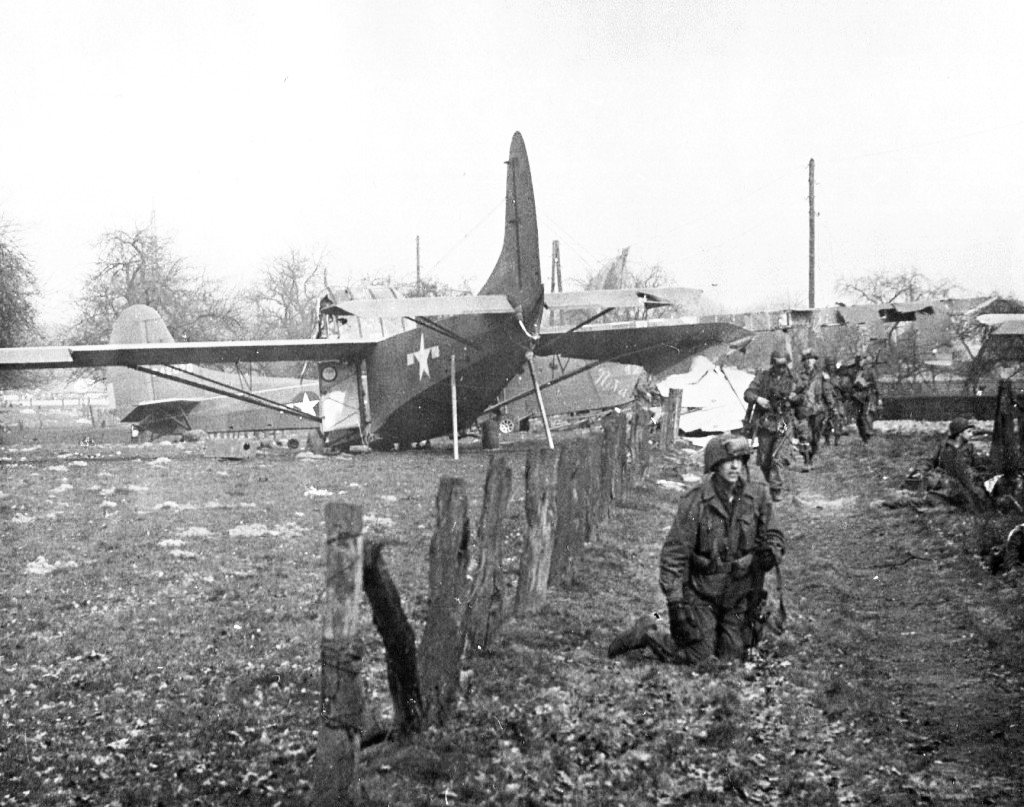 By Mar 27, the 194-GIR took positions near the Erle-Schermbeck Road and the 513-PIR assisted the British 6th Guards Armored Brigade attack toward Dorsten. The following day, the 507-PIR overran Wulfen.
The 194-GIR was motored to Dulmen as the 2-AD began passlng through and relieved the division. The division crossed the Rhine River at Wesel on Mar 31 and cleared the city of Münster on Apr 2-3.