Source: US Department of Defense. US Department of the Army. Office of the Chief Signal Officer
Motion Picture Films from the Campaign Reports Program Series, 1944-1945 (US Army & John Huston) 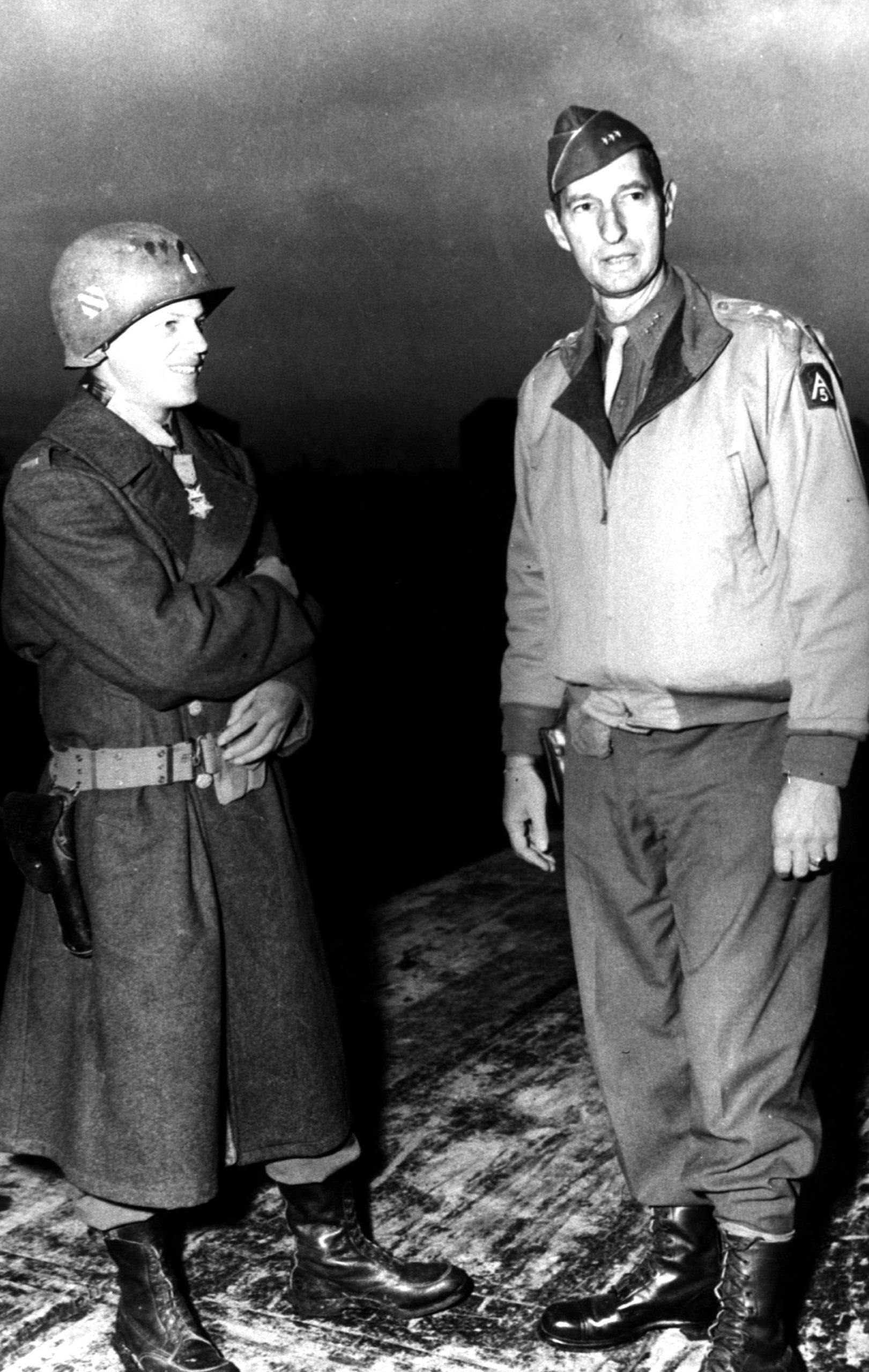 In 1943, it was one of our strategic aims to draw as many German forces away from the Russian front and French coastal areas and to contain them on the Italian peninsula while liberating as much of Italy as might be possible with a means at our disposal as the bulk of our supplies was directed to England for the forthcoming invasion operations in Italy had to be conducted on an extremely limited scale thus, it came about that during the winter months the number of Allied divisions in Italy was greatly reduced yet so determined was their effort that they succeeded in holding in Italy a very large number of German davi during the pre invasion fury San Pietro in the US 5-A sector was the key to the Liri Valley.

We knew it and the enemy knew it. We had to take it even though the immediate cost would be hot we took it and the cost in relation to the later advance was not excessive by its very nature but this success worked bitter hardships upon each individual soldier falling for the full measure of his courage and devotion the response of our fifth Army troops provides in his firing faith in our military history to these individuals living and dead and to those who now continue in their tradition this picture is dedicated.