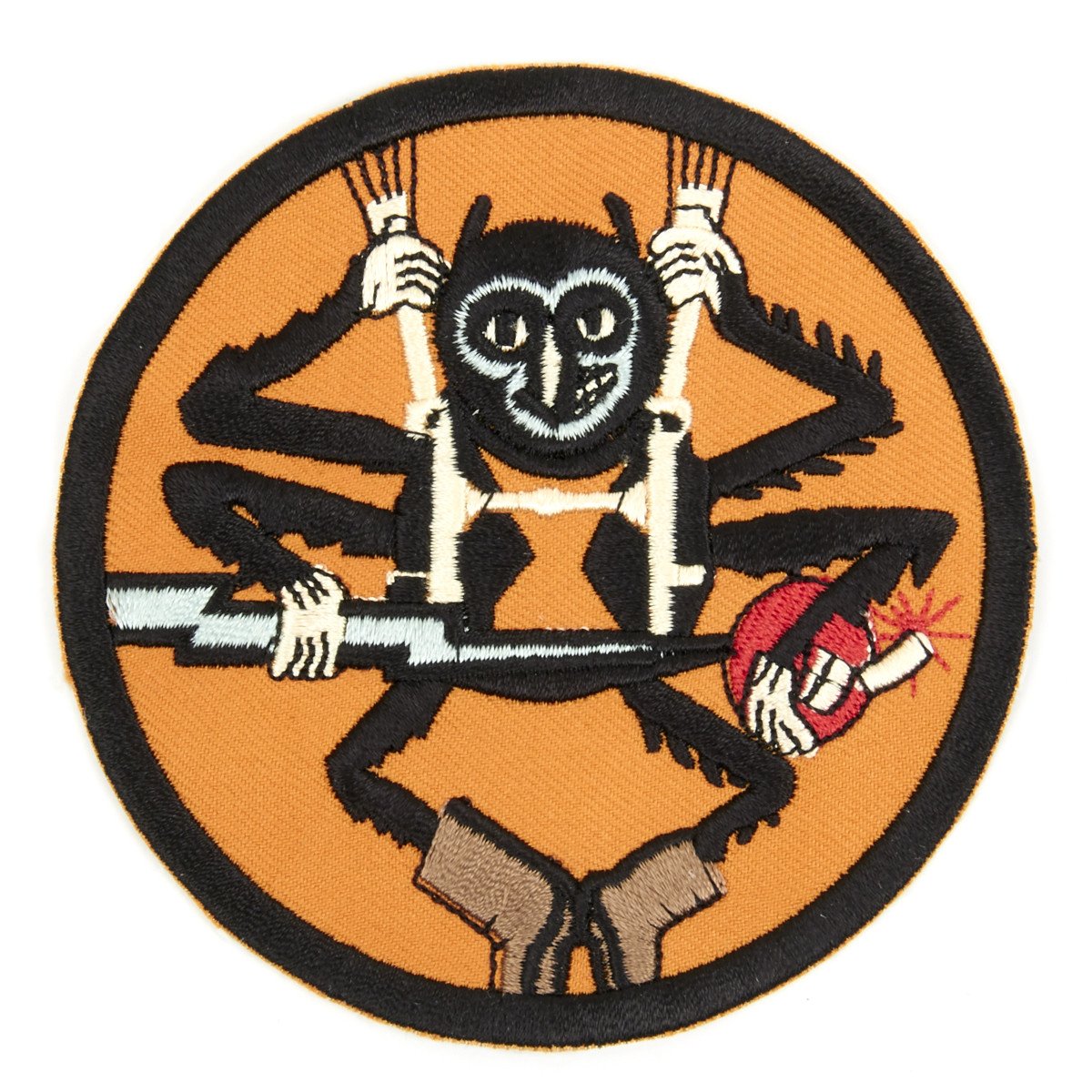 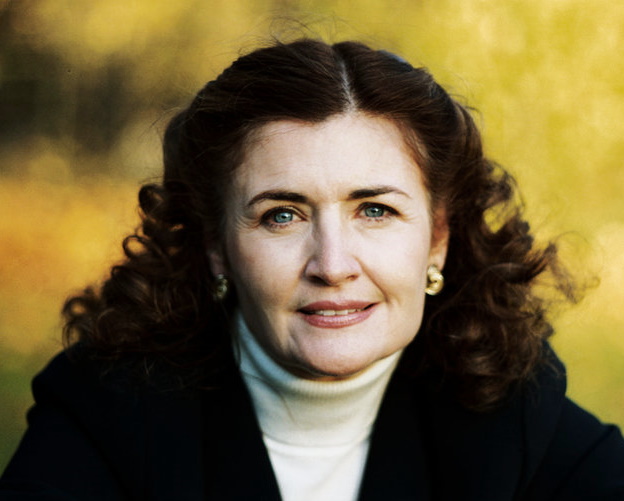 As a World War II historical biography and present-day memoir, Forever is Not for Everyone illuminates the story of one daughter’s search for the forgotten life of her deceased father, a war hero she never got a chance to know.
Fatherless at the age of three and armed with a life-long desire to uncover the past, one telephone conversation with a total stranger propels her forward on a journey to the invasion beaches of Normandy, France, to a picturesque hill town in Belgium, and on to a fateful crossroad in a remote area just over the German border. Encountering all along the way heroes of the past and the present, she finds herself, as her father’s representative, addressing attendees at memorials honoring regiments of the 82nd Airborne Division who were billeted in the midlands of England during World War Two.

This is a story of war and loss, self-renewal, undying love, and belief in a better future. It is a source of genuine inspiration to all those contemplating such a journey for themselves.

This book was in the mailbox today. I will, of course, read it but having checked some pages already I can tell you that I am gonna like this story about a man, another exceptional man from the 507th Parachute Infantry Regiment. 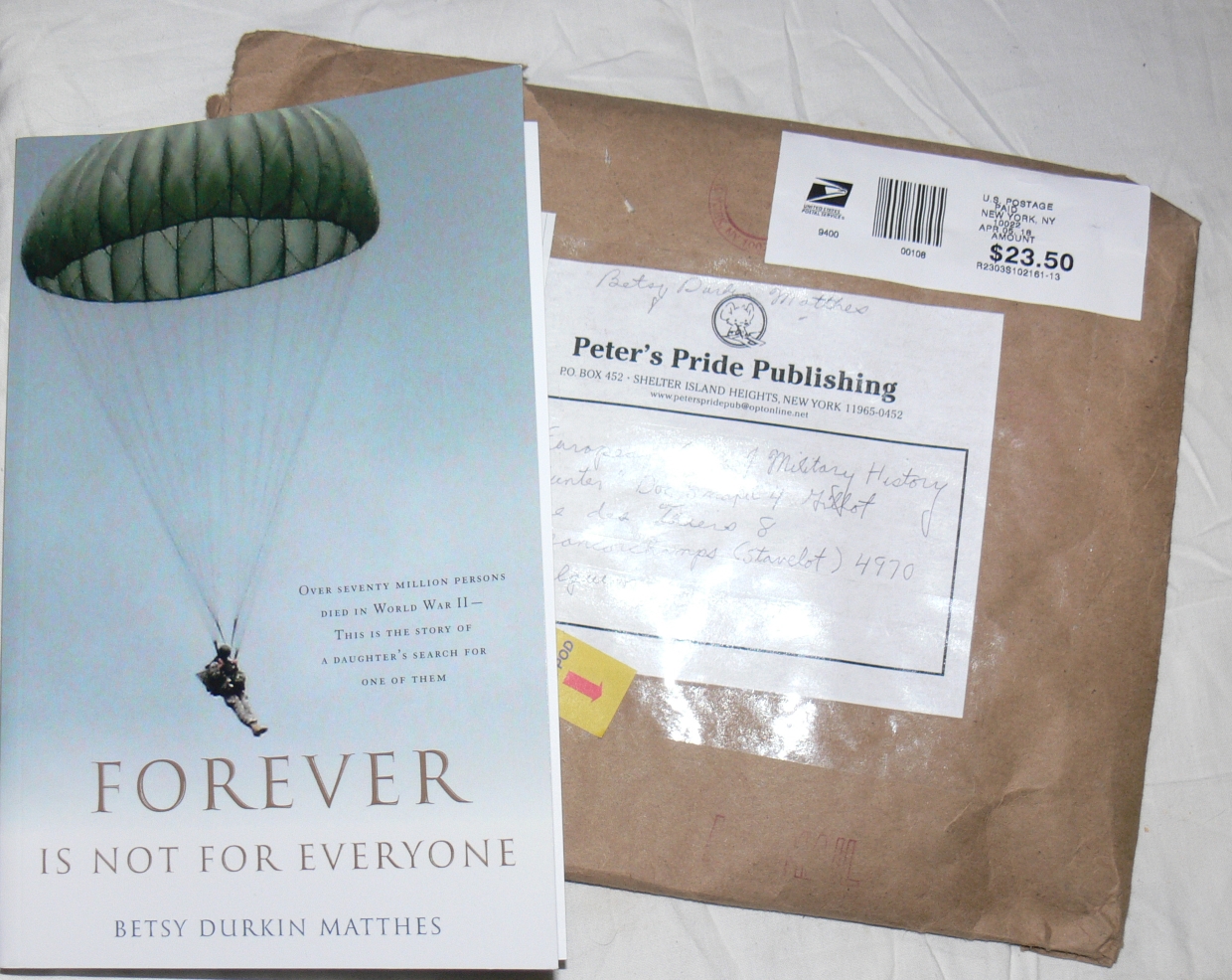 Dear Betsy, thank you for the book and your dedication.

I didn’t expect to find this book so engrossing, even though my father was wounded in WWII, as was my grandfather in WWI. Neither had spoken to me about either war and my relationship with my father was complicated, so I doubted I would find the story of a woman searching for details of a father she’d never known would resonate with me much. Couldn’t have been more wrong. Instead of a dry account of historic details, which I expected, Ms. Matthes pulled me in with brilliant and memorable descriptions that I found myself very grateful for having read. In a most personal way, she exposed the heart of the soldier, of the men, the people, who gave so much. I can’t capture the effect her book had on me in a review. Suffice to say, it’s a moving, enlightening and fascinating read.

I also read that Matthes is splitting all the proceeds that she makes from the e-book between the 507th Parachute Infantry Regiment Association and the 325th Glider Infantry Association. That’s terrific.

(EUCMH Amazon Affiliate – Get this Book)