Home Books You Really Need to Read Command is Forward (James C. Haahr)
Advertisement for an EUCMH Partner in he USA 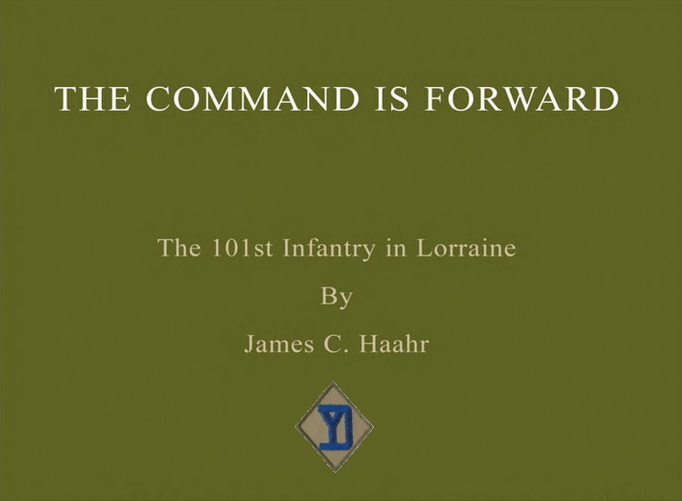 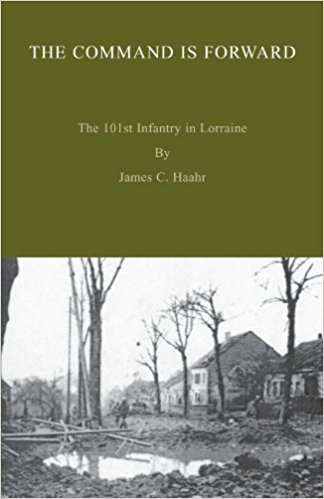 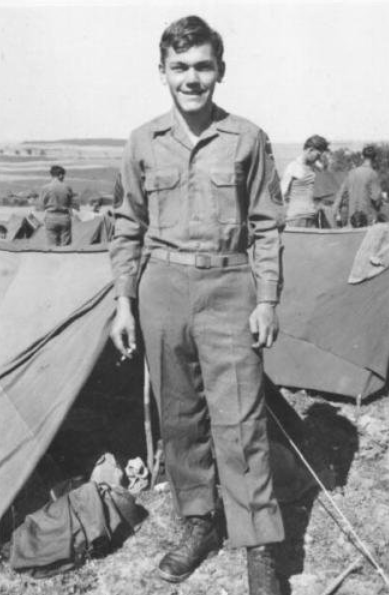 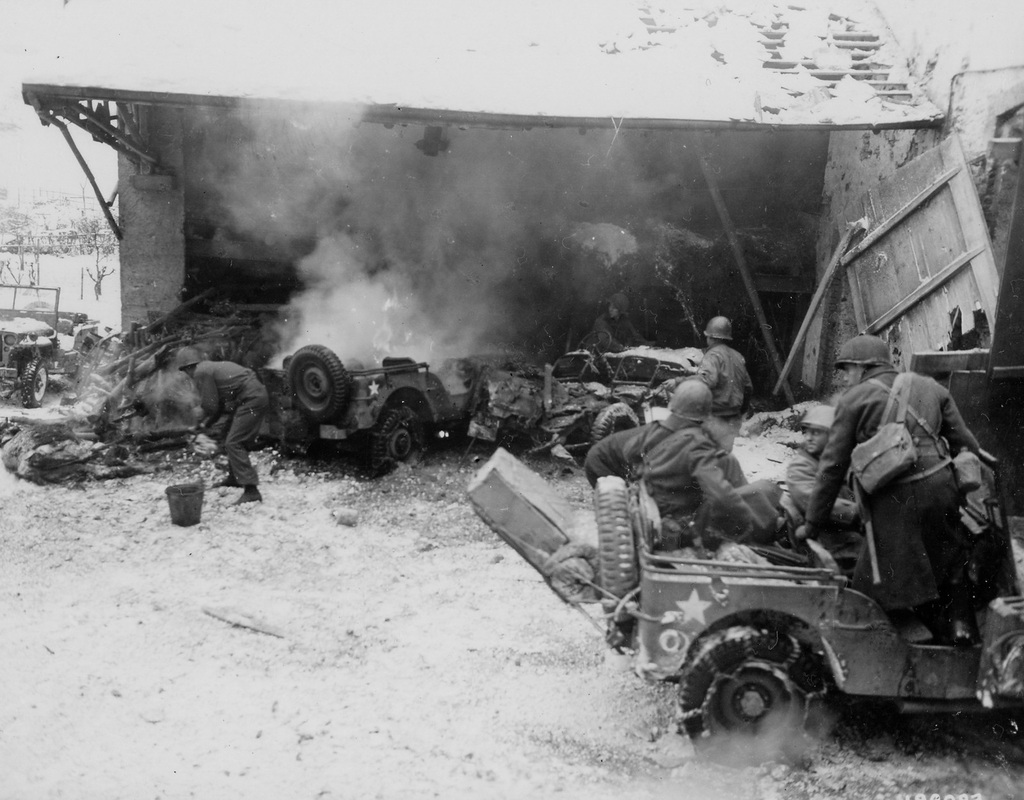 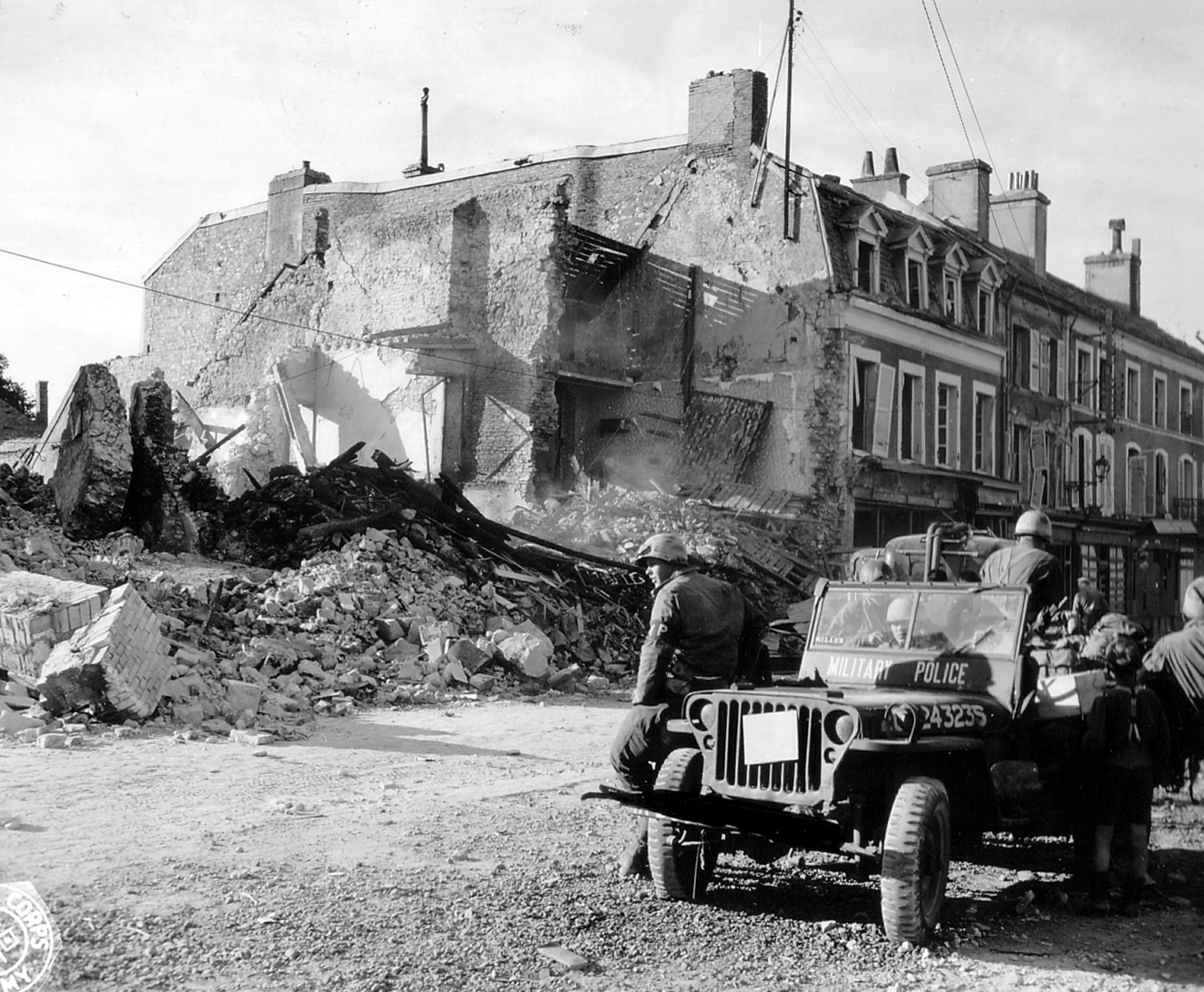