Sign in / Join
Advertisement for an EUCMH Partner in he USA 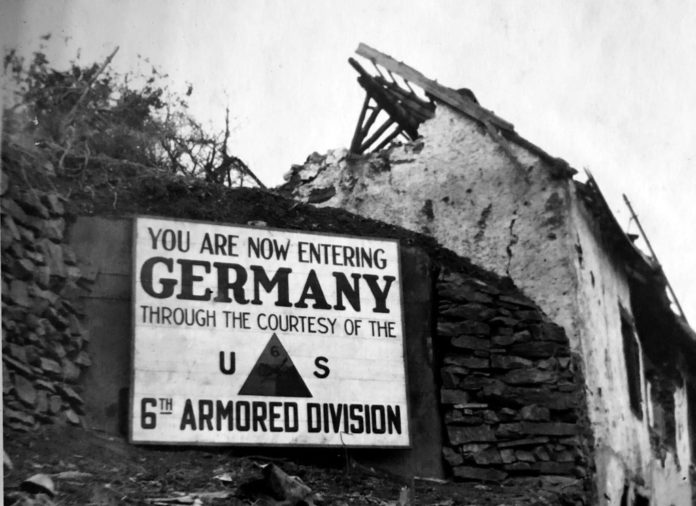 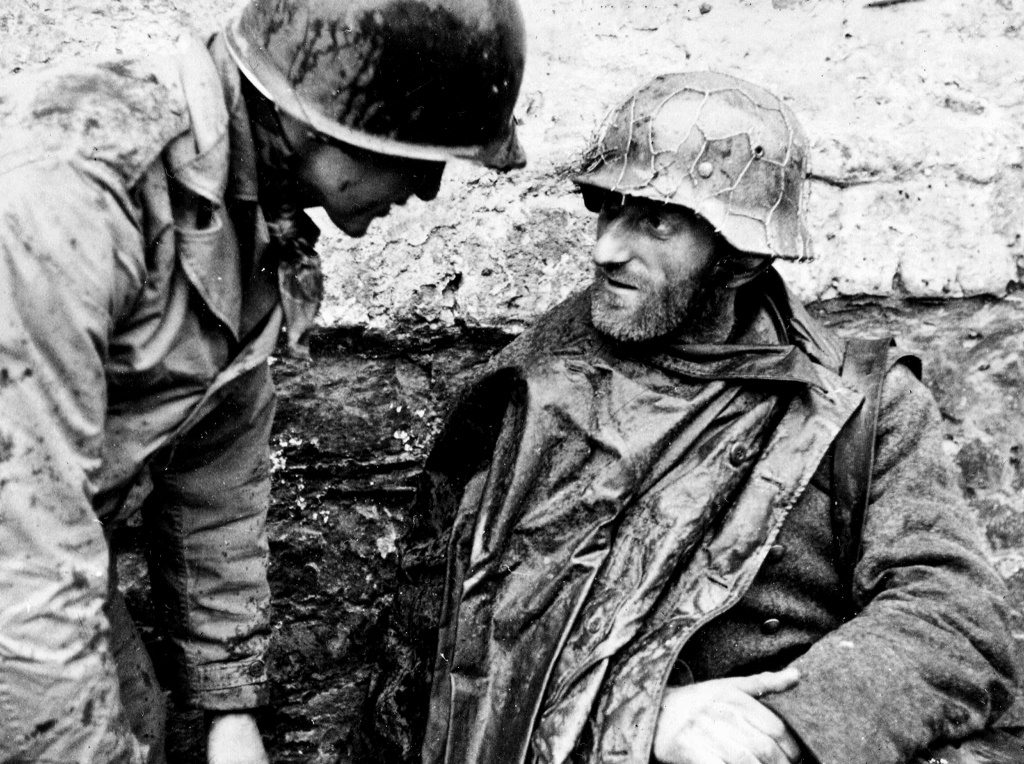 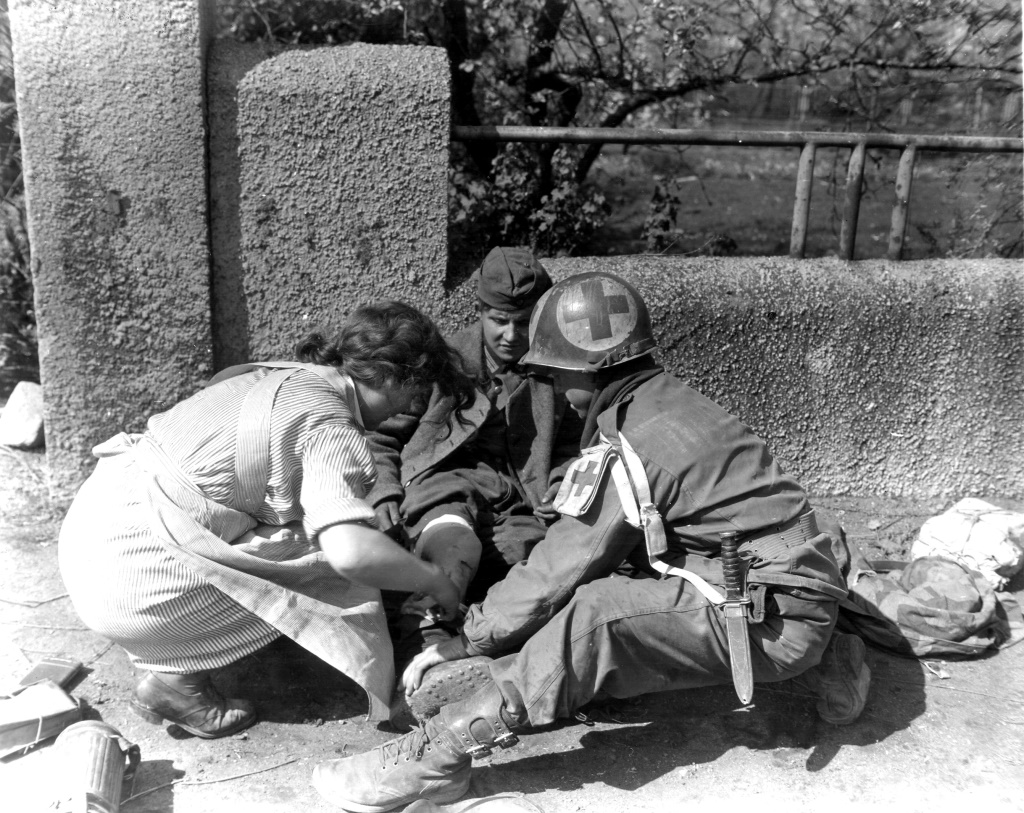