Where is my Son (Pearl Dunaway)(S/Sgt Joseph Wilburn Dunaway) 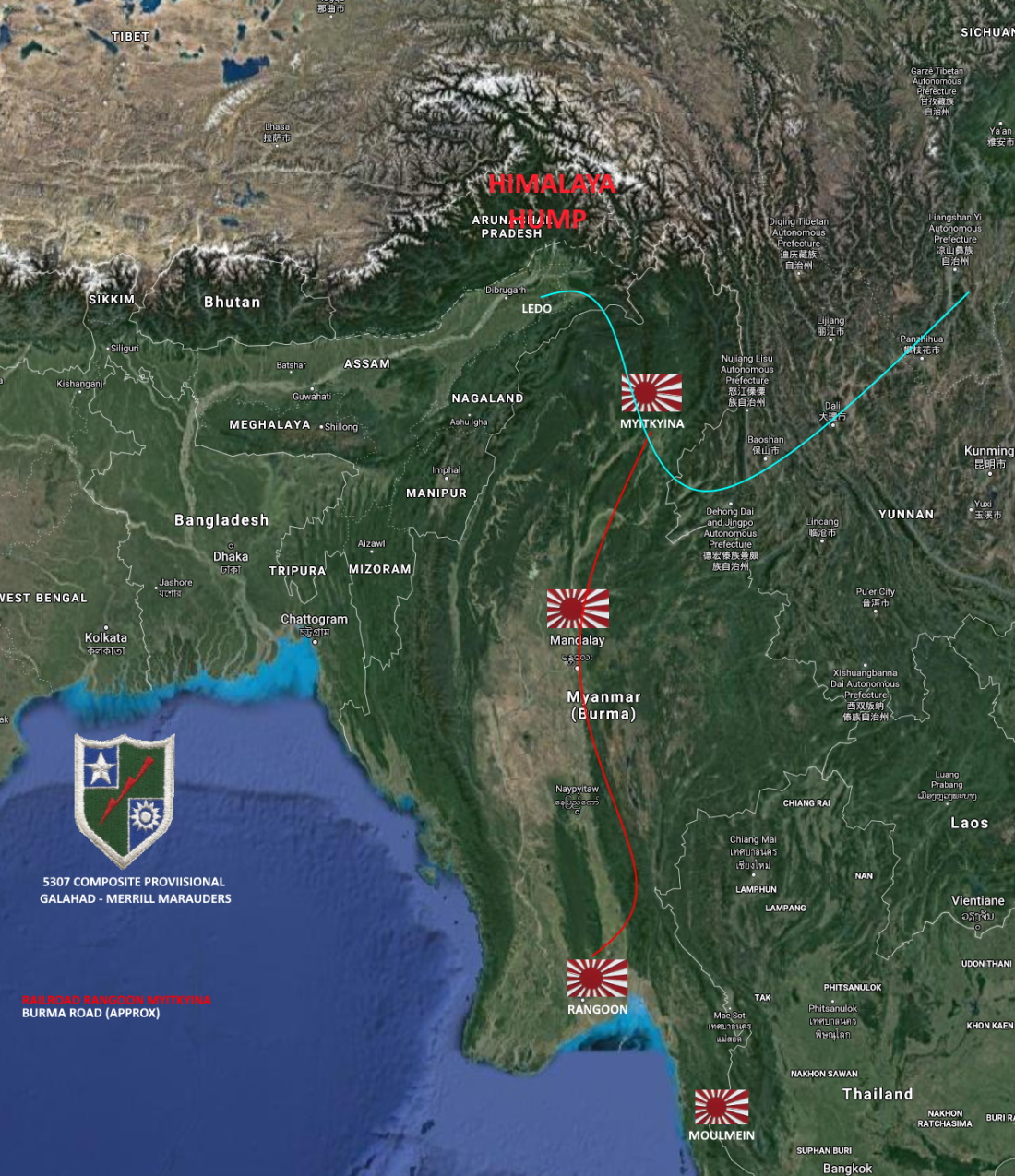 This monograph covers the operations of the 5307th Composite Unit (Provisional) on its first mission, the attack on Walawbum, Burma, March 2-7 1944. To orient the reader, it is necessary to briefly review the major events which led up to this action. 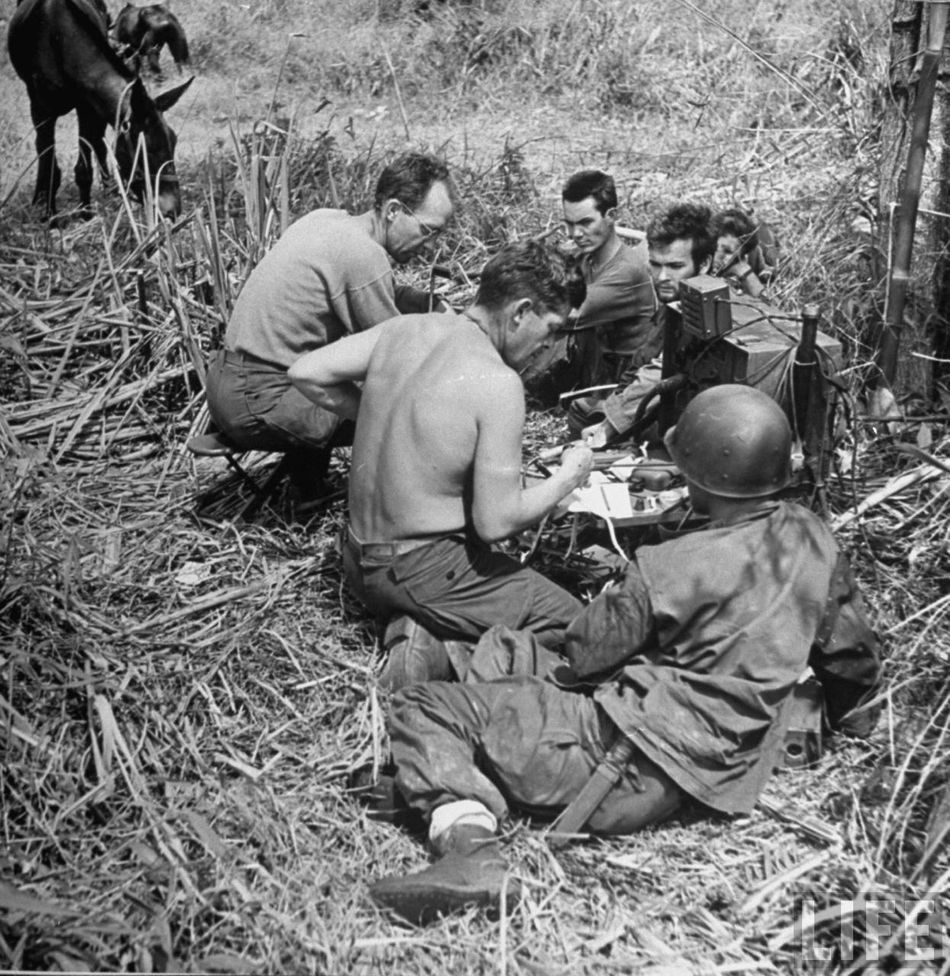 In January 1942, after overrunning nearly all of southeast Asia, the Japanese struck at Burma. In rapid succession, the Japanese took the city of Moulmein, the port of Rangoon, the railheads of Mandalay, and Myitkyina, and the Burma Road. The enemy’s rapid advance and numerical superiority proved too great for the Allies and all resistance crumbled. A general withdrawal was effected and the Allies retreated west into India and northeast into China. By midsummer of 1943, the Japanese had consolidated their gains and were in complete control of all but a small wedge of territory in northwest Burma. This now placed the enemy in the singular position of threatening the exposed eastern border of India as well as cutting the Chinese land supply routes. All attempts by the Allies to alter this situation had been unsuccessful.

At the Quebec Conference (Aug 1943) the Combined Chiefs of Staff decided that an Allied offensive was necessary to regain control of Burma and open the land, and routes to China. At the Cairo Conference (Nov 1943) it was agreed that the offensive would start in the early spring of 1944. Southeast Asia Command planned to conduct the offensive in the following manner, (1) American and Chinese forces in India were to launch the first phase of this offensive from the vicinity of Ledo, India. This force was to proceed to Myitkyina and Namhkam; (2) British forces were to strike from the eastern border of India in the general direction of Lashio and Mandalay to secure the railheads located in this area and (3) The Chinese Armies in China were to advance from the province of Yunnan in west China in the direction of Namhkam and Myitkyina. They were to meet the Allied forces striking from the direction of Ledo and clear the Burma Road. By the winter of 1943, the Allies were engaged in assembling and training troops in preparation for the spring offensive. 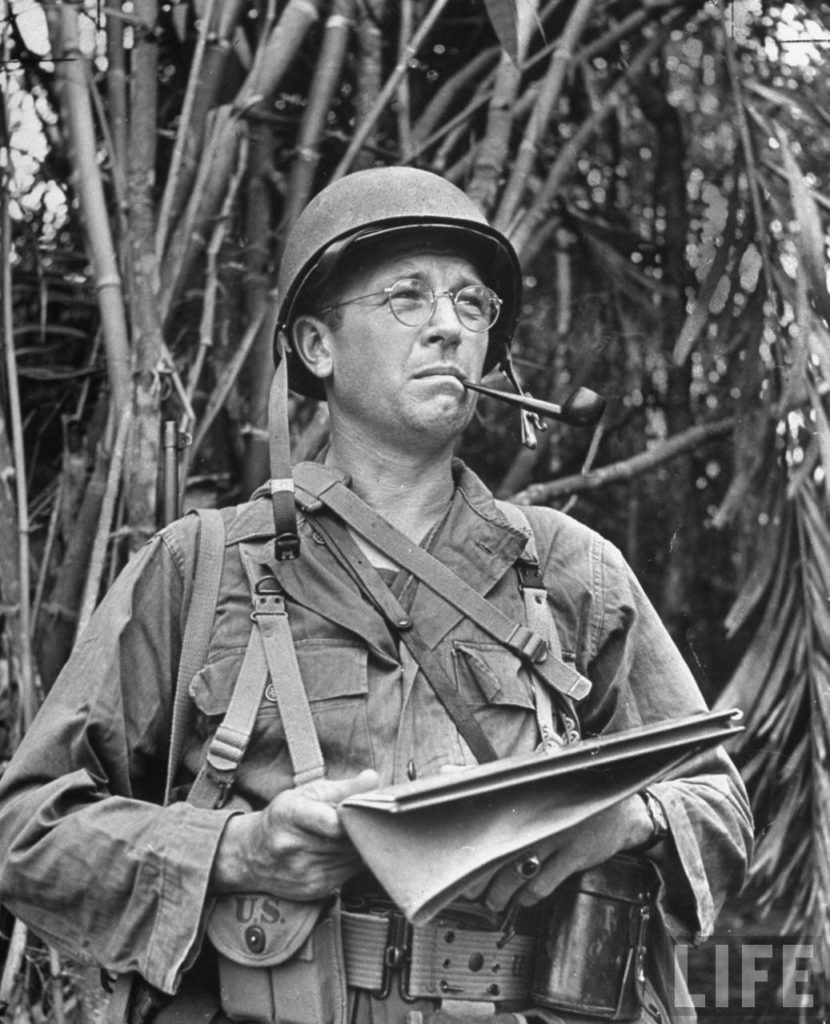 In Dec 1943, HQs China-Burma-India Theater planned to launch the first phase of the Allied offensive. The plan called for the main body of two divisions (22nd Chinese and 38th Chinese) to advance generally astride the Kamaing Road in the direction of Myitkyina and Namhkam. This main body was to be preceded by a US LRPG unit. The American unit, the 5307 Composite Unit (Provisional)(Coded Galahad) was to operate in advance of the main body and by a series of encircling movements attack designated strong points along the route to Myitkyina. At Myitkyina it was planned that the Chinese Armies striking from China would join the 22nd and 38th Chinese Divisions thus relieving the 5307 (P).

This operation was to be closely followed by engineers who were to construct a road through the area secured. This road was to provide a land route that would link with the Ledo railhead and break the Japanese land blockade of China. This plan as it pertained to the joint effect of the 5307 and the two Chinese Divisions was divided into three main phases, (1à the capture of Maingkwan and Walawbum; (2) taking of Shaduzup and Inkangahtawng and (3), seizure of Myitkyina.

The 5307 (P) was formed especially to participate in this operation. It was composed of volunteers from the Zone of the Interior, Southwest Pacific Theater, and the Caribbean Defense Command. These volunteers arrived in India on Oct 1, 1943, and were immediately rushed into special training in northeastern India designed to prepare them for their mission. The unit completed training in Jan 1945 and by Feb 24, joined the 22nd and 38th Chinese Divisions at Ningbyen.

The main body of the attacking force, the Chinese 22nd, and 38th Divisions were American-trained. They had been engaged in action against the Japanese since early Dec 1944 and were on Feb 24, in the vicinity of Taipha Ga. Enemy forces composed of elements of the Japanese 18th Division were disposed generally along the Kamaing Road. The combat efficiency of this division was regarded as high. It enjoyed strong positions throughout the valley and was well entrenched. It was a veteran organization that had fought at Singapore and had had considerable experience in jungle combat. 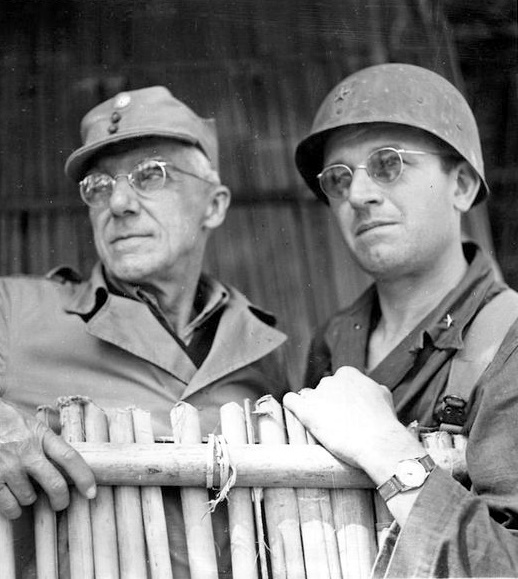 At this time, the 5307, Merrill’s Marauders, possessed a potentially high combat efficiency. The men were well trained, physically prepared for the operation and many were jungle combat veterans. The combat efficiency of the 22nd and 38th Chinese Divisions was especially good, although they were yet to prove that they could effectively participate in offensive warfare.

The Huwkwang Valley, in which this action took place, is a comparatively narrow corridor. It is blocked to the north by the 20.000-foot Himalaya Mountains, to the west by a long ridge of mountains reaching 10.000 feet, and on the east by the Kumon Range which, also, reaches an elevation of 10.000 feet. The valley floor is indented with many small streams and rivers. The vegetation consists mainly of large trees and dense undergrowth. The so-called open spaces are thick with knife-sharp elephant grass. Travel across this rugged terrain is made more difficult by the almost total absence of roads suited to motor traffic.

The Kamaing Road, capable of supporting military vehicles, was little more than a wide trail. This road was held by the enemy. Therefore, all normal movement was restricted to narrow foot trails. To further add to the isolation of the area was the absence of true villages (most villages as they appear on a map might indicate some size but in reality possess only a few huts). Insofar as the health of the individual soldier is concerned, the hot, humid climate was a constant hazard. During the monsoon season the valley floods. This flooding produces the dampness and water pockets that combine to create ideal breeding places for the malarial mosquitoes found throughout the area. In addition to malaria, the valley is host to a multitude of infections including dysentery, scrub typhus and jungle sores.

Weather during the initial phase of the operation would be favorable since the offensive would start during the dry season. Rain was not anticipated until the beginning of the monsoon season in late May or June. Logistically, the operation was not to be well supported. This is best explained by the then Chief of Staff, War Department, Gen George C. Marshall, who wrote: He, (Stilwell), was out at the end of the thinnest supply line of all, the demands of the war in Europe and the Pacific Campaign which were clearly more vital to final victory exceeded our resources. 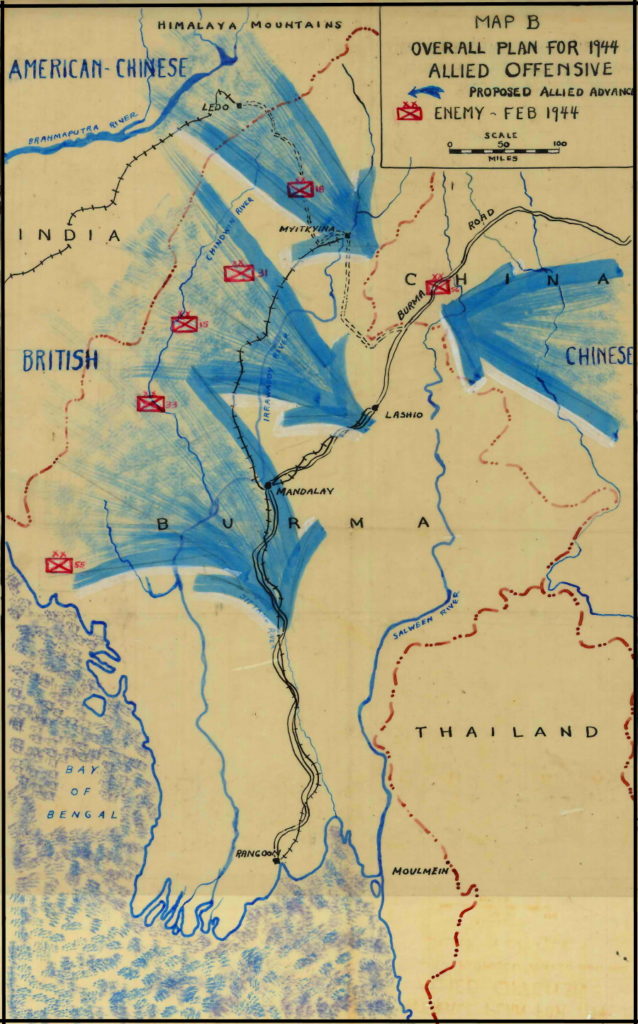 QUICK INNER CALM PROCESS - With the Coronavirus Pandemic pushing our inner state to fear, my spirit tutors asked me to create this channeled process - to help you feel uplifted and calm. https://www.youtube.com/watch?v=YnFb2M-TQeI #awaken

Heavy fighting continues in the area of Bilohorivka for several days now.

Assaults are being repelled in several directions.