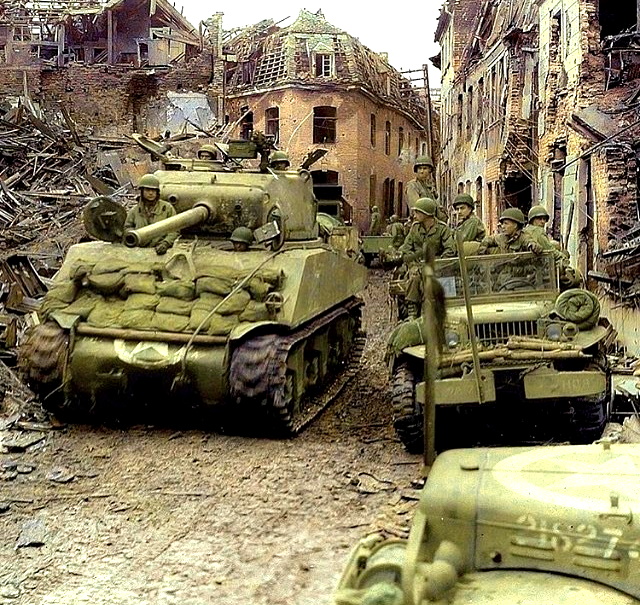 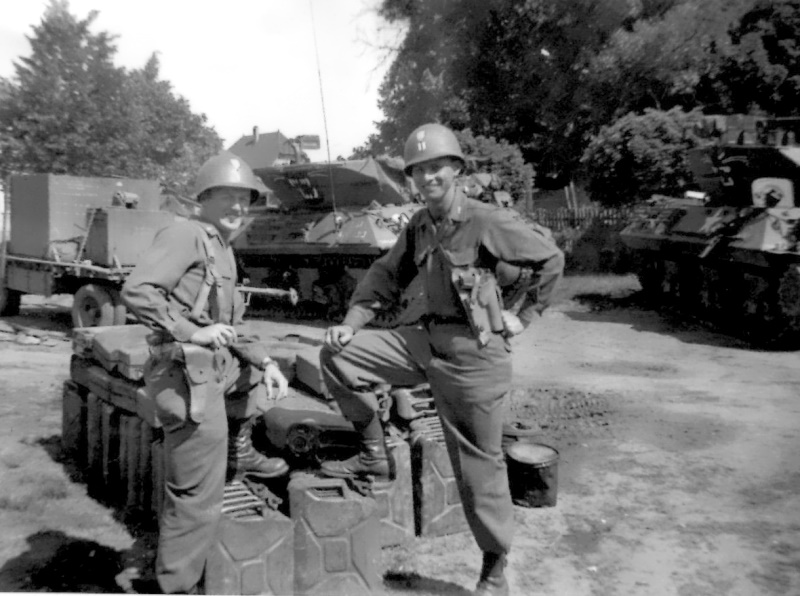 My name is Daron, and I am a collector of vintage. My latest obsession is with Vogue Picture records. They were made in the years 1946-1947. An ad in a paper led me to a lady with vintage records, but not the ones I sought after. However, it did lead me to a collection of WW-2 materials belonging to a now-deceased relative of hers, T/Sgt William Robert Lally, Jr., of the 644th Tank Destroyer Battalion. The family didn’t want the items, so I ended up buying the whole collection and thereby preserving it from possible destruction.
‘God of our fathers, known of old,
Lord of our far-flung battle-line,
Beneath whose awful hand we hold
Dominion over palm and pine
Lord God of Hosts, be with us yet,
Lest we forget—lest we forget!’ 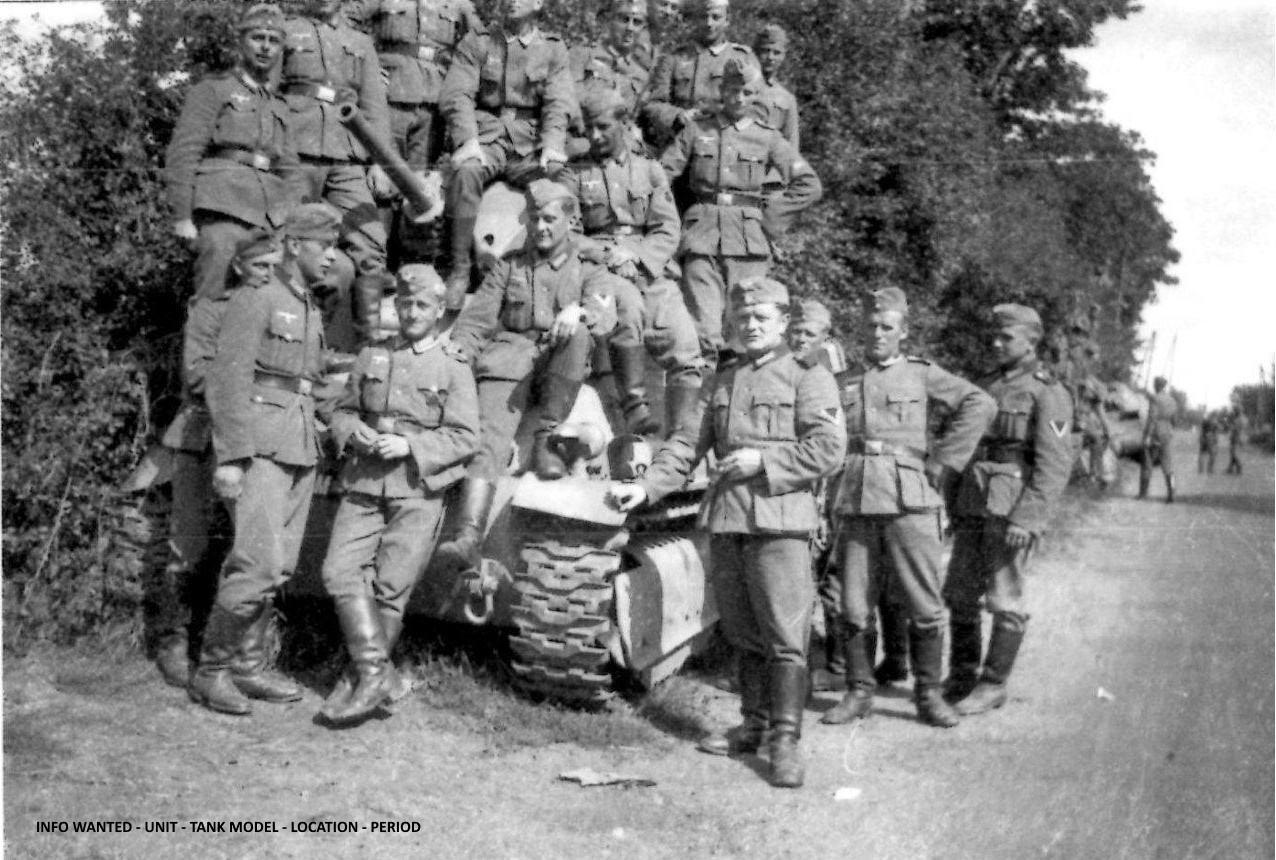 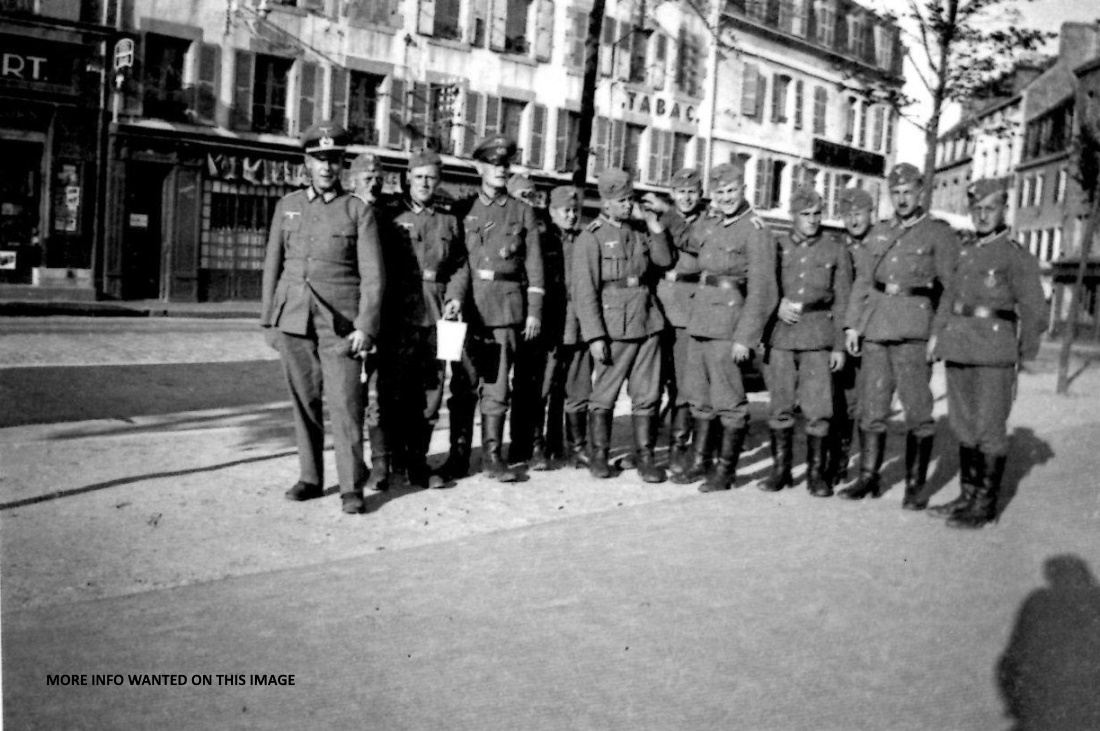 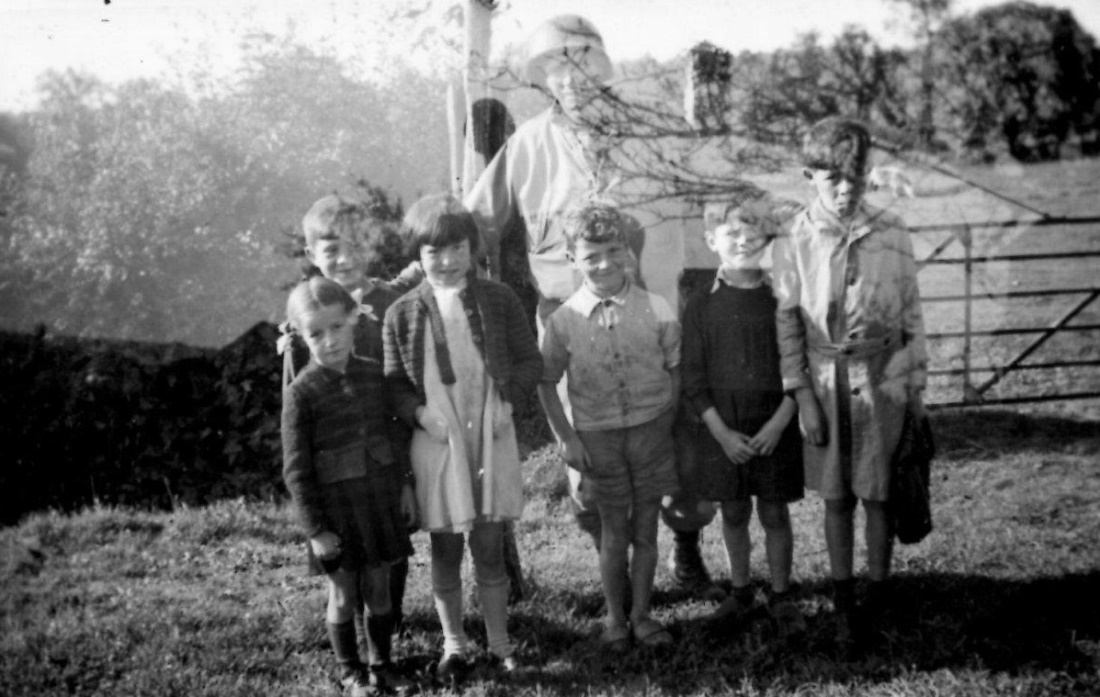 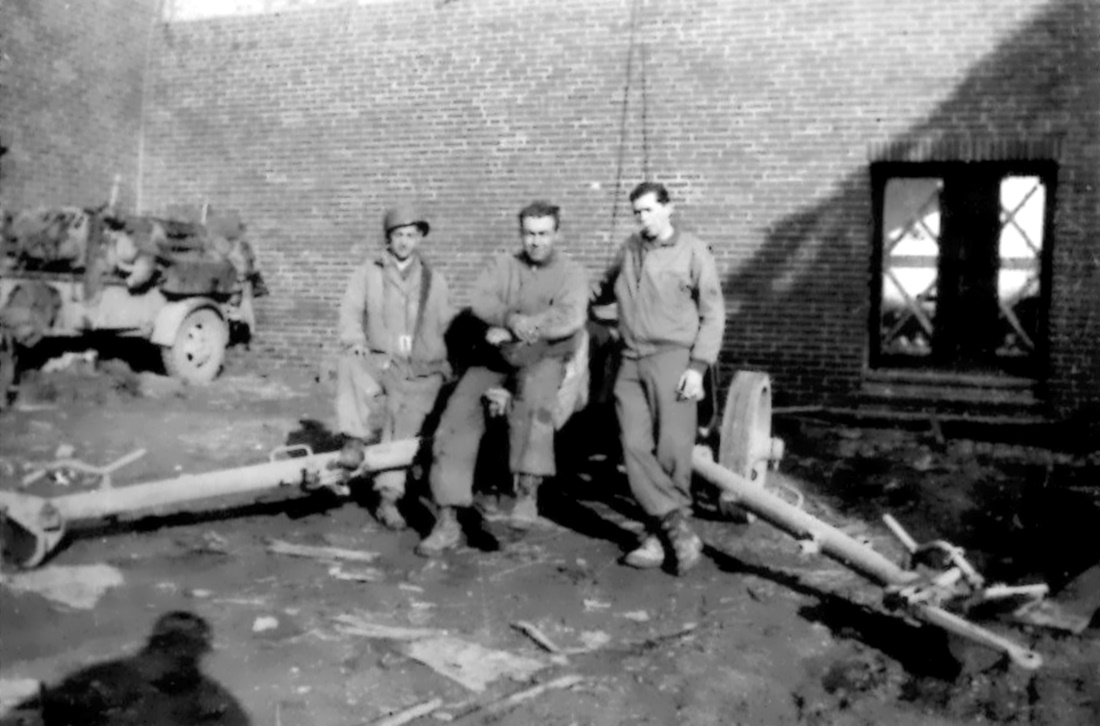 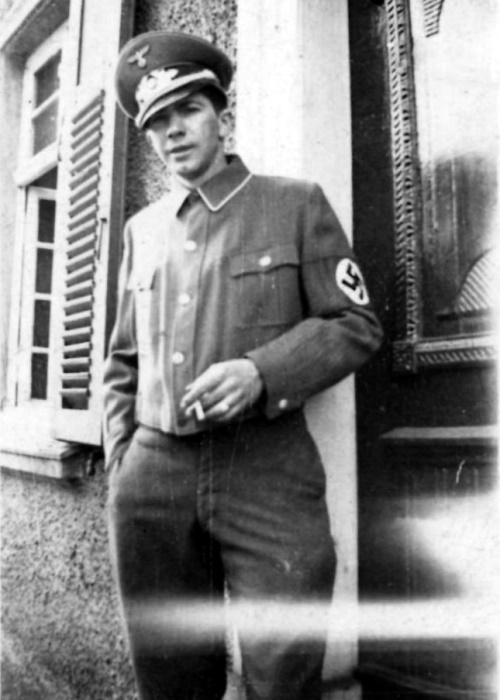 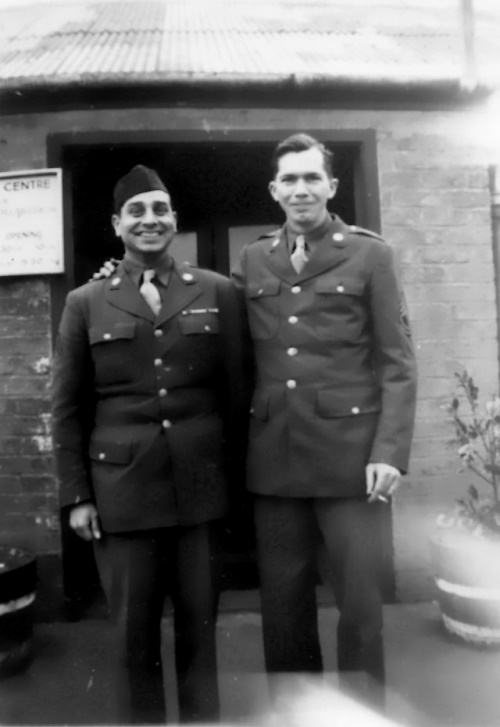 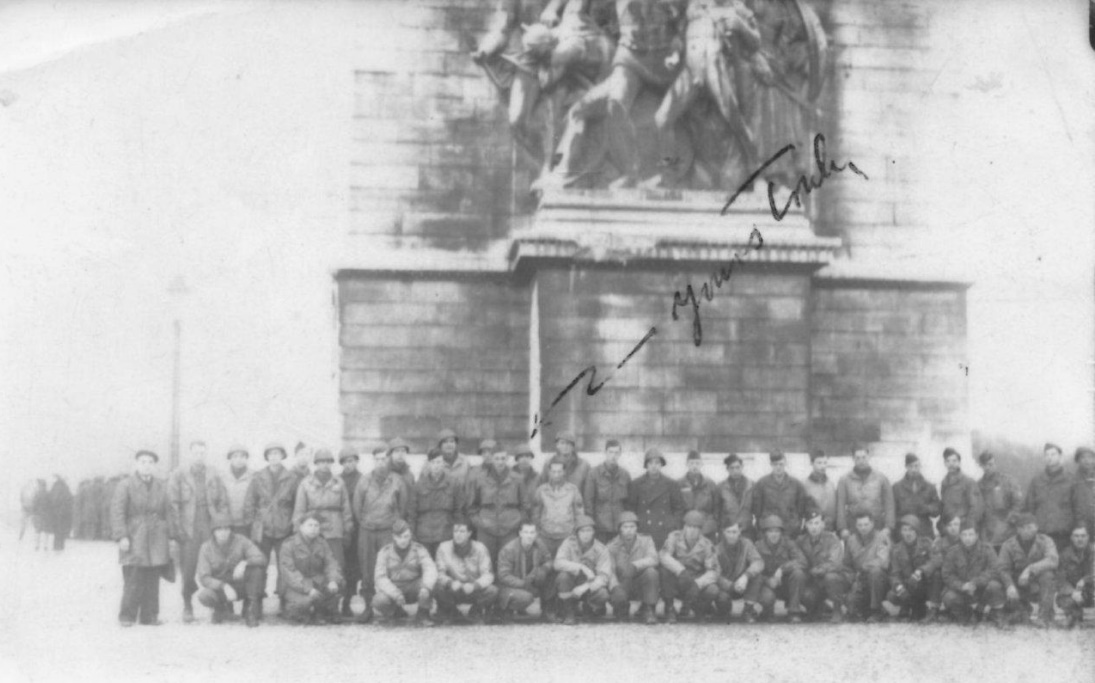 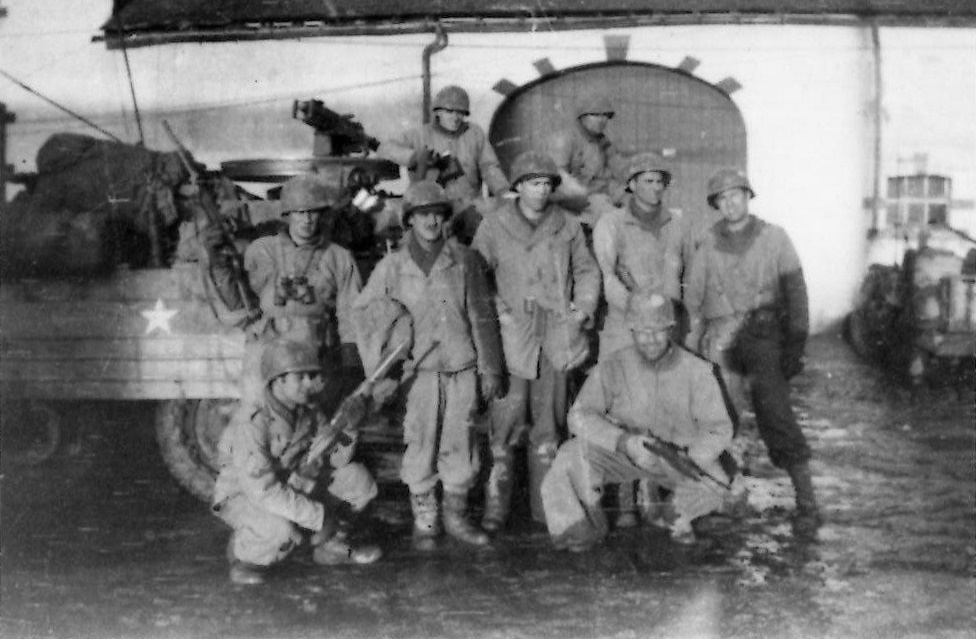