Dear Members of the European Center of Military History,

My name is Arthur Coppee, I’m a young fan of the Battle of the Bulge based in Belgium and I’m looking for some very specific information that I hope to get thanks to you. I’ll list some units and soldiers that fought in Belgium during the Battle of the Bulge and explain what I need to find about it. If you have any information that will help me further on or you know somebody that could answer my questions, please let me know! This is my email : [clik here]

I added pictures to prove the information I have is correct. I’m very close to the owner of the Château de Roumont (near Champs, Libin, in Belgium).

The following German and US units all stayed at Roumont and are mentioned with the dates they stayed there. They are chronologically listed. The things I seek for are stated below the units.

Note: I already have spoken with the following veterans :

I already have considered the following archives and websites :

The second thing I have questions about: enlisted soldiers. What I miss about them is mentioned after the name of each soldier.

Picture of him? Did he write a diary or memories?
What has Louise Powers become? How can I reach her/her family?
Where was he wounded? How did he get killed?
What Company was he in?

Picture of him? Did he write a book or memories?
How come he isn’t enlisted? I can’t find his ASN because he was part of the Medical Corps, and not of the Army? Where are the men from the Medical Corps enlisted?
Did he die during the war or after the war, where and when?
Has he got family (children, grandchildren…) ?
When I seek from him in the enlistments, I can find two results: a black soldier (which he wasn’t, because I have a picot of him) and a guy without his middle name, so I can’t be sure it was “L”… He was from the south, like Texas, Kansas, Alabama…

Picture of him? Did he write a book or memories?
Why is his ASN matching another soldier? Because he was from the Medical Corps?
What is his first and middle name? His last name sounds Mexican.
Did he die during the war or after the war, where and when?
Has he got family (children, grandchildren…) ? 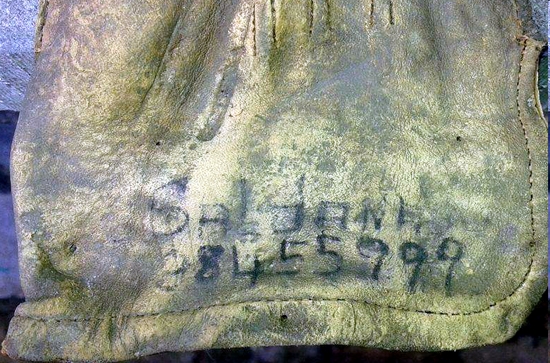 Picture of him? Did he write a book or memories?
How come he isn’t enlisted? He was probably a patient from the 102nd Evacuation Hospital or from the 107th Evacuation Hospital at Roumont.
Did he die during the war or after the war, where and when?
Has he got family (children, grandchildren…) ?
What are his first name and his full ASN? 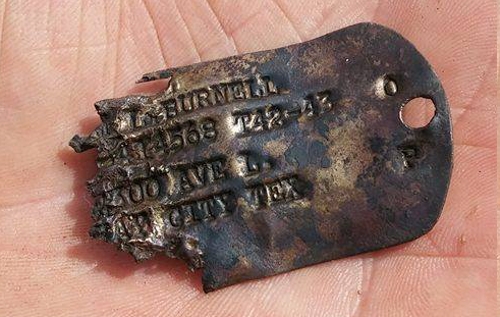 Well, this is it. Please also have a look at the pictures I joined. Contact me if you know any answer to one of my questions or something else that might interest me. Thank you!

Clicking the Paypal Button
will let you know if you
are eligible to make a
Donation to EUCMH.